The Team LNT squad has downsized to a single Ginetta-AER G60-LT-P1 for the Le Mans 24 Hours and will not contest either the Spa round next month or the Bahrain finale in November.

Ginetta boss Lawrence Tomlinson told Autosport that he no longer has an appetite to run the LMP1 cars in the WEC next year.

"In terms of racing the cars ourselves in the WEC, that ship has sailed," he said.

"I do things that make me money or make me happy, and racing in the WEC does neither."

Tomlinson had previously intimated that he would be happy to continue with the works team in the WEC beyond this season if no customers stepped forward to run the cars.

He still believes the G60 could be a viable proposition in the 2021 WEC when P1 cars will be allowed to compete against the new breed of LM Hypercars.

The possibility was raised by Tomlinson of a programme put together by the US Dyson Racing team, run by current Ginetta driver Chris Dyson.

"Chris is keen on a WEC programme and we'd be happy to support him run a car or, even better, two," said Tomlinson.

Dyson could not be contacted to elaborate on any plans to take the team that won the American Le Mans Series in 1999 and 2011 back into the international arena.

Ginetta has opted to miss Spa on 16 August for a variety of reasons, according to Tomlinson.

He stated that it was more important for the team to go testing with the updates incorporated on the G60 since its last race at Bahrain in December 2019 and that the team will run at Silverstone on 25-26 August.

"The sensible thing is to do a test ahead of Le Mans to try out all the upgrades and work we have done to the car," Tomlinson explained.

"We've rebuilt the cars front to back and upgraded them in key areas." 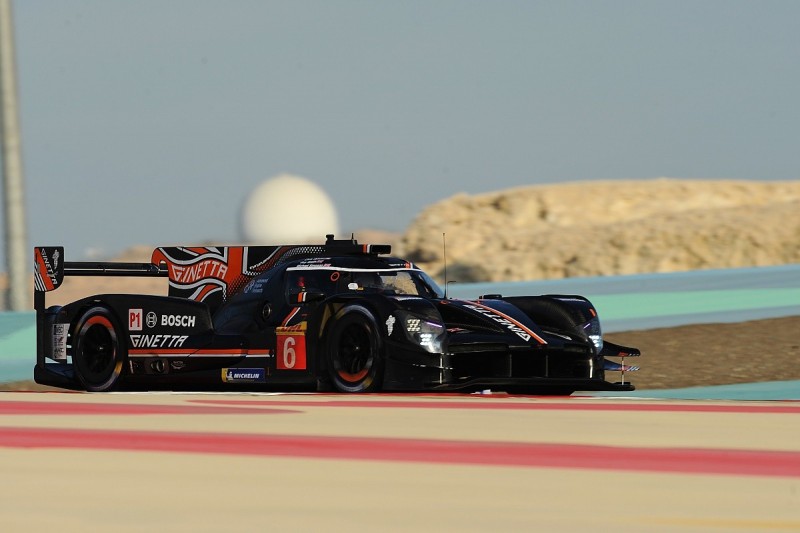 Tomlinson also stated that question marks over the viability of intercontinental travel was also a factor because Dyson has to fly in from the US.

The decision to run only one car at the rescheduled Le Mans on 19/20 September for Dyson, former race winner Guy Smith and Mike Simpson was largely financial, he said.

"We have two sets of everything we need to run one car, but I don't want to gear up to run two and incur abortive costs," he explained.

"No one can say for certain that Le Mans is going ahead; things can change quickly in the current situation."

Tomlinson claimed that the second Bahrain fixture of the season "made no sense" for the WEC.

"Even if you come through Le Mans unscathed, the cars will have done 30 hours of running and will need a full rebuild," he explained.

"Then you are sending them to the Middle East in November when the new season starts in mid-March next year, and you'd want to come back to Europe in between."

Tomlinson also called for "clarity and assurances" on how LMP1 machinery such as the Ginetta G60 will be balanced against the new LMH cars in the WEC next season.

Ginetta's absence means that there will be just four LMP1 cars when the WEC resumes at Spa next month. 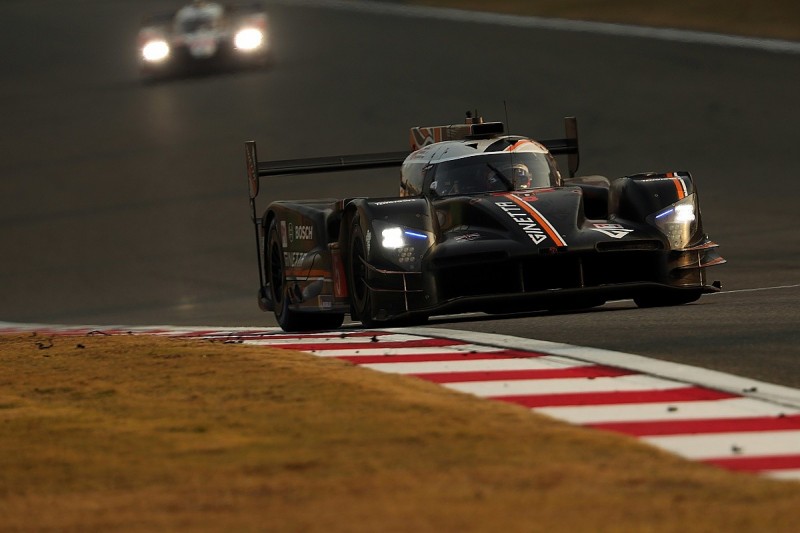 Toyotas and Rebellion will be joined by series returnee ByKolles, which will run its ENSO CLM-Gibson P1/01 in preparation for Le Mans.

Rebellion Racing will be represented with a single car for championship regulars Bruno Senna, Gustavo Menezes and Norman Nato rather than the planned two.

The drivers of the second Rebellion-Gibson R-13 that will now race for the first time since the Silverstone WEC opener last September at Le Mans all drove in testing at Paul Ricard earlier this month.

Two-time Le Mans winner Romain Dumas got his first taste of the R-13 alongside teammates Louis Deletraz and Nathanael Berthon.