The Austrian will drive the new Lotus-AER P1/01 on its race debut together with Lotus regulars Christophe Bouchut and James Rossiter after making his first sportscar start in the team's T129 LMP2 machine at the last year's Bahrain WEC finale.

Lotus team boss Boris Bermes said: "Lucas has quite a long relationship with us, and is a quick driver and a good guy.

"He's a young driver who isn't only talking of Formula 1, and he has said that he definitely wants to do the Le Mans 24 Hours in the future."

Auer, who lies fourth in the European F3 points, said: "F3 doesn't continue until mid-October with the last two meetings at Imola and Hockenheim, so I jumped at the chance to race the Lotus LMP1 at Austin."

Further outings this year for Auer, who will not get a chance to try the car before free practice at Austin, have not been ruled out by Lotus. 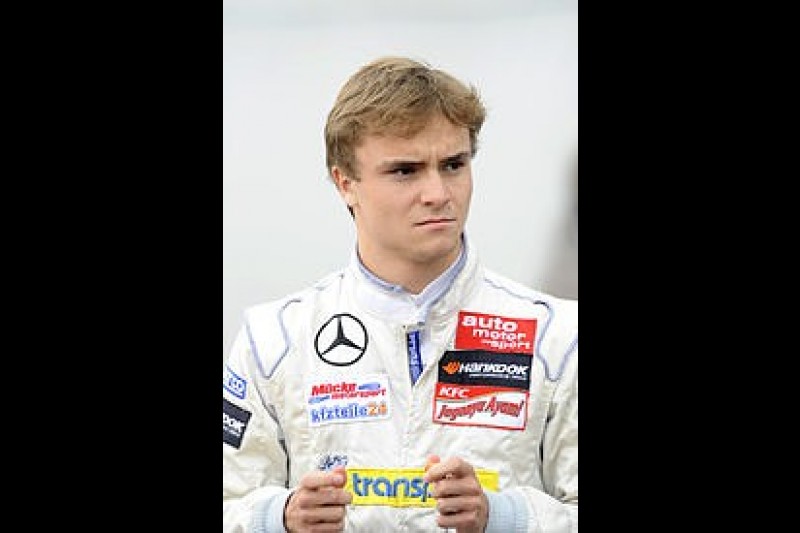 Bermes said: "The plan is not fixed yet, but he could do more races, which would give him a chance to learn some more F1 tracks."

The line-up in the solo Lotus has yet to be finalised for the final four WEC races after Austin.

Pierre Kaffer, who is unavailable in the USA because he is driving Risi Competizione's Ferrari in the United SportsCar Championship event over the Austin weekend, will do all the remaining events.

Rossiter will have to miss the Bahrain race courtesy of a clash with the Super GT finale in Japan.

Bouchut and Thomas Holzer, who was part of the summer test programme with the Lotus, will be part of a rotation of drivers over the rest of the year.

The P1/01 undertook its second circuit test at the Lausitz two weeks ago with Kaffer and Bouchut driving, Bermes saying the team had "made good progress at the last test".

"We introduced some new parts, including aerodynamic pieces, and we have more coming for COTA," he explained.