The 22-year-old Chinese, who took the 2021 ELMS title with WRT, has been placed with the Jota customer team by Porsche Motorsport Asia Pacific, which has backed his career after he joined its development programme one year ago as a so-called ‘selected driver’.

Ye, who continued in the ELMS with Cool Racing in 2022 with PMAP’s backing, is the first driver announced for the car, which will be run under the Hertz Team Jota banner.

“When I started my career I arrived in France and lived in Le Mans and next year I will be on the grid for the 24 Hours racing a Porsche in the top class with the chance to fight for victory,” he told Autosport.

“When I came into LMP2 in 2021 my target was to land a deal with a manufacturer to race in the Hypercar class, so this is a dream come true twice over.

“I believe we stand a good chance to fight at the top - I’m very excited for the challenge and I can’t wait to get started.

“A big thanks to PMAP and Porsche Motorsport for making it happen.”

PMAP boss Alexandre Gibot added: “When we brought Yifei into our driver development programme, the dream was to see him racing the Porsche LMDh, so we are extremely excited that this has happened so quickly.

“It’s a great achievement for our selected driver to be racing the new Porsche 963 with Hertz Team Jota, and we believe the package will be strong.” 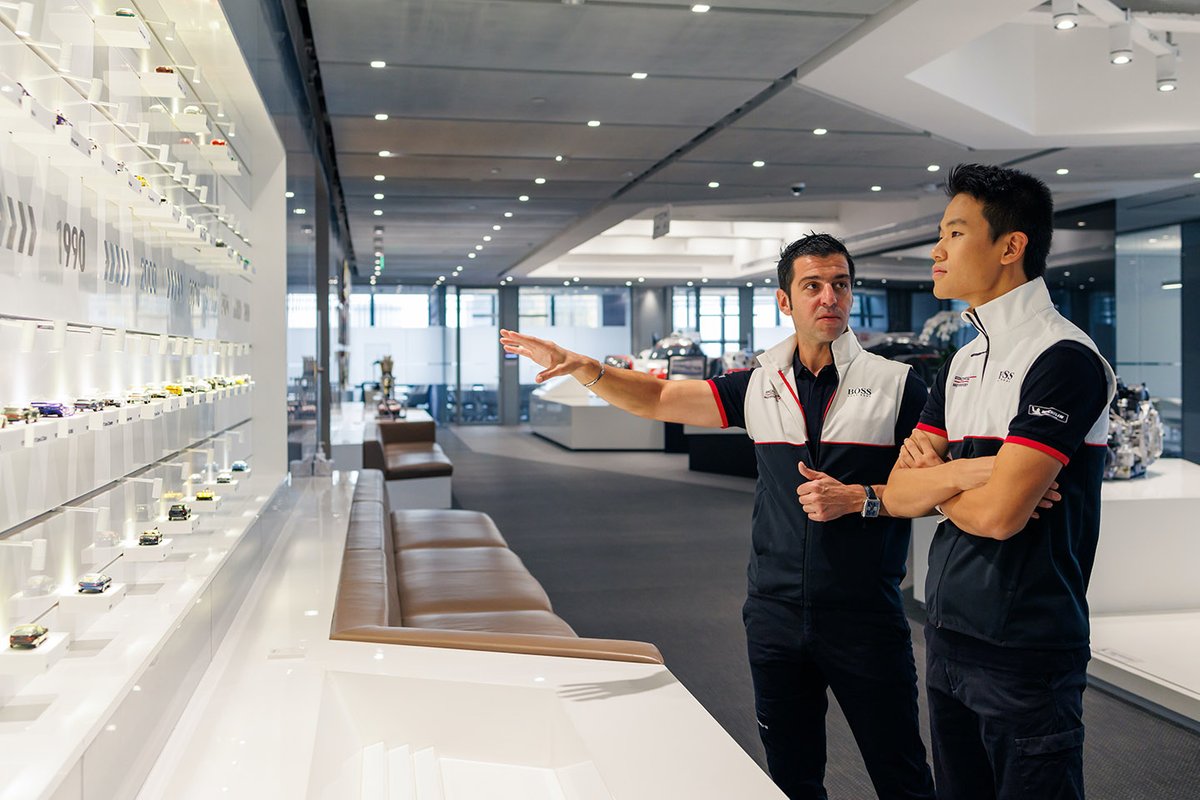 The announcement of Ye’s drive with Jota was made at the PMAP Night of Champions prize-giving event on Saturday evening in Shanghai, exactly one year after he was named as part of its development programme.

Ye started his relationship with Porsche in February of this year driving for the Herberth GT team in the Asian Le Mans Series, having won the overall title in the same championship the previous year with the Algarve Pro-run G-Drive Racing P2 squad the previous year.

He went on to star at the Le Mans in 2021 aboard the WRT ORECA he shared with Robert Kubica and Louis Deletraz, losing class victory on the last lap when the engine cut out with electrical issues.

Jota, which is moving up to the Hypercar division after sustained success in P2 including three Le Mans class victories, has yet to comment on Ye joining the team.

It is expected to make its own announcement of the full driver line-up together with primary sponsor Hertz before Christmas.

Antonio Felix da Costa, who has raced one of Jota’s P2 ORECA-Gibson 07s for the past three seasons, has commented publicly that it would make sense for him to remain with the team on its Hypercar graduation after his recruitment by Porsche in Formula E.

Will Stevens, who returned to Jota this year to drive with da Costa and Roberto Gonzalez, is believed to the leading contender for the third seat.

It appears unlikely that Jota’s Hypercar programme will begin at round one of the WEC, the Sebring 1000 Miles on 17 March, as a result of delays in completing the four 963s allocated to customers for next season.

The current plan is for the team to take delivery of the car in time to race at round two at the Algarve circuit in mid-April.