Alpine has committed to building an LMDh car for what has been touted as a new golden era of sportscar racing, but its ORECA LMP2-based contender won’t be ready until the second year of the regulations cycle in 2024.

Some feel this could place Alpine on the back foot compared to other LMDh manufacturers such as Porsche, Cadillac and BMW, while also forcing it to play catch up to the likes of Toyota, Peugeot and Ferrari that are running LMH cars in the same Hypercar class.

However, all LMDh manufacturers that are set to race in the WEC and the IMSA SportsCar Championship next year have been set back by problems during testing with the spec hybrid system, which includes a Bosch-built electric motor, a battery supplied by Williams Advance Engineering and an Xtrac-designed gearbox.

The issues lie with just not the components themselves, but also how they are integrated with the rest of the powertrain, which the manufacturers are required to build on their own.

It is why Alpine driver Lapierre feels the French manufacturer shouldn’t be worried about joining LMDh a year after its opposition, with the experience ORECA is gaining in the development of the Acura ARX-06 also working in its favour.

“Right now I see a lot of benefit because there are a lot of common parts that for sure will be more ready by the end of 2023 than they are right now,” Lapierre told Autosport.

“There are a lot of new common parts that you cannot change, that's the downside of running the LMDh.

“For sure, the car is a lot more simple [than LMP1 or LMH] but there are some common parts that you have to deal with and testing is very important to make them available. I think it's getting in the right direction but it took some time.

“And people will have more experience, ORECA will have done the Acura chassis as well. So I hope we can benefit from this.

“Then in terms of preparation as well it gives us a bit more time. It's a new engine, it's a new car, it's a lot to do so I think the timing is right.

“It's a bit of a shame to miss the 100th anniversary [of the Le Mans 24 Hours] because it's going to be a beautiful event but in the end the timing was just better for everyone to be back in 2024.” 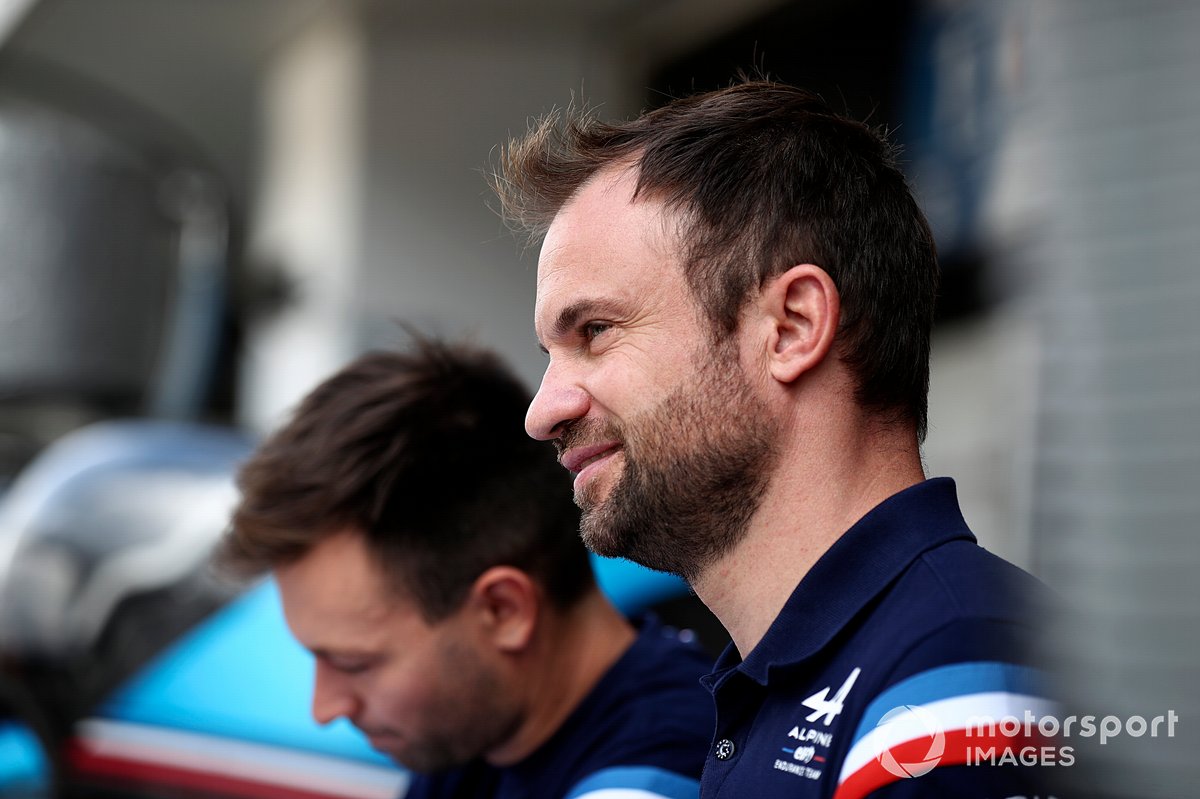 Alpine is yet to reveal the internal combustion engine that will be at the heart of the as-yet-unnamed successor to the A480 LMP1 car.

However, Alpine Racing’s executive director Bruno Famin did say that the engine has been on the dyno “for some time already”, before adding: “I am quite happy with that, [it is] developing well. Our competitors are developing the Bosch system [for us].”

Alpine also hasn’t disclosed when it plans to go testing with the LMDh contender, but the French manufacturer has already established a set timeline between now and the first run-out of the car.

“We have to pass all the normal milestones of such a development,” Famin explained.

“There is no very important milestone or topic but we are just thinking as per the planning or the timeline of the project.

“Everything is moving together as per the timeline and [there is] not much more to say than that.”

Alpine will try to upset Toyota in "open" WEC showdown