Toyota is adamant that it will finally face a challenge from the LMP1 privateers at next month's Shanghai round of the World Endurance Championship. 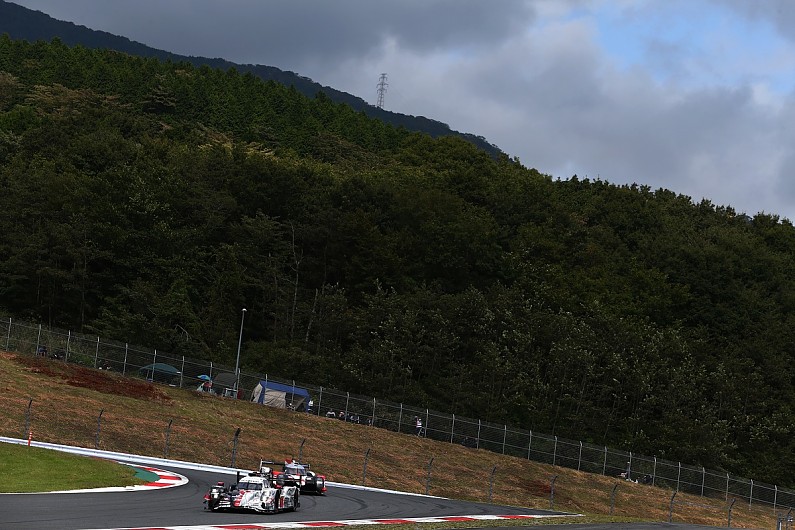 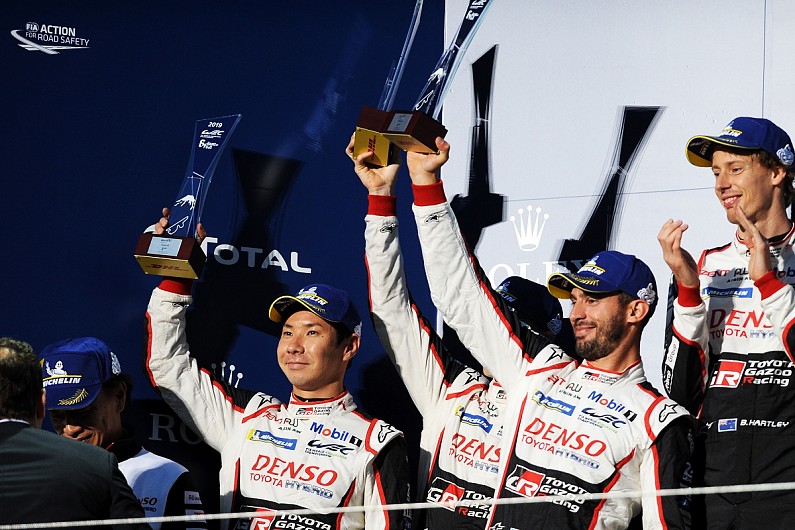 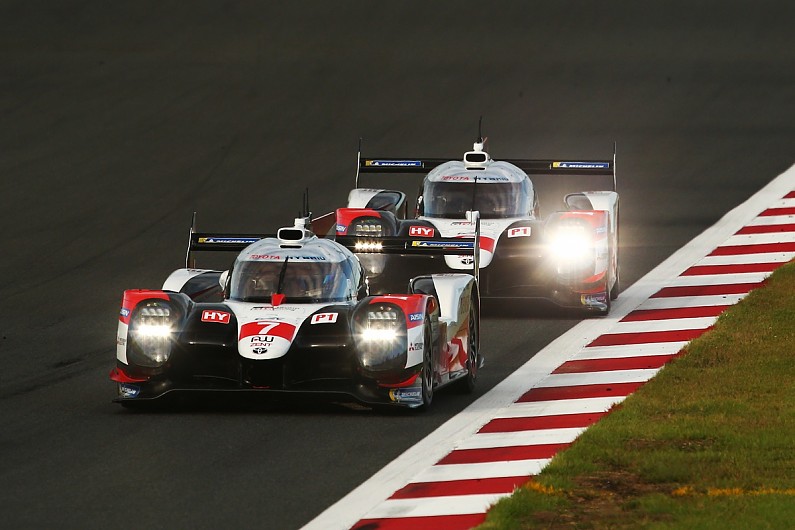