Both parties in contention to buy the Australian Supercars championship are now targeting total control of the category rather than the existing split ownership system, Autosport can reveal.

The category currently operates with its ownership split between private equity firm Archer Capital (65 per cent) and the teams (35 per cent).

However that is now highly likely to change as part of the upcoming sale process, with the two remaining bids each focused on buying out both Archer and the teams.

Bidding for the series has boiled down to a pair of consortiums. One is being led by TLA Worldwide/TGI Sport, which has joined forces with former standalone bidder Australian Racing Group to become the outright favourite to buy the series.

That bid is informally known as the Skaife bid, due to Supercars legend Mark Skaife's involvement as a consultant and figurehead.

The other is what has long been known as at the 'Adderton bid', a consortium including the likes of Boost Mobile founder Peter Adderton and British Touring Car Championship boss Alan Gow, which has the backing of current Supercars broadcaster News Corp through the Brisbane Broncos rugby league team. 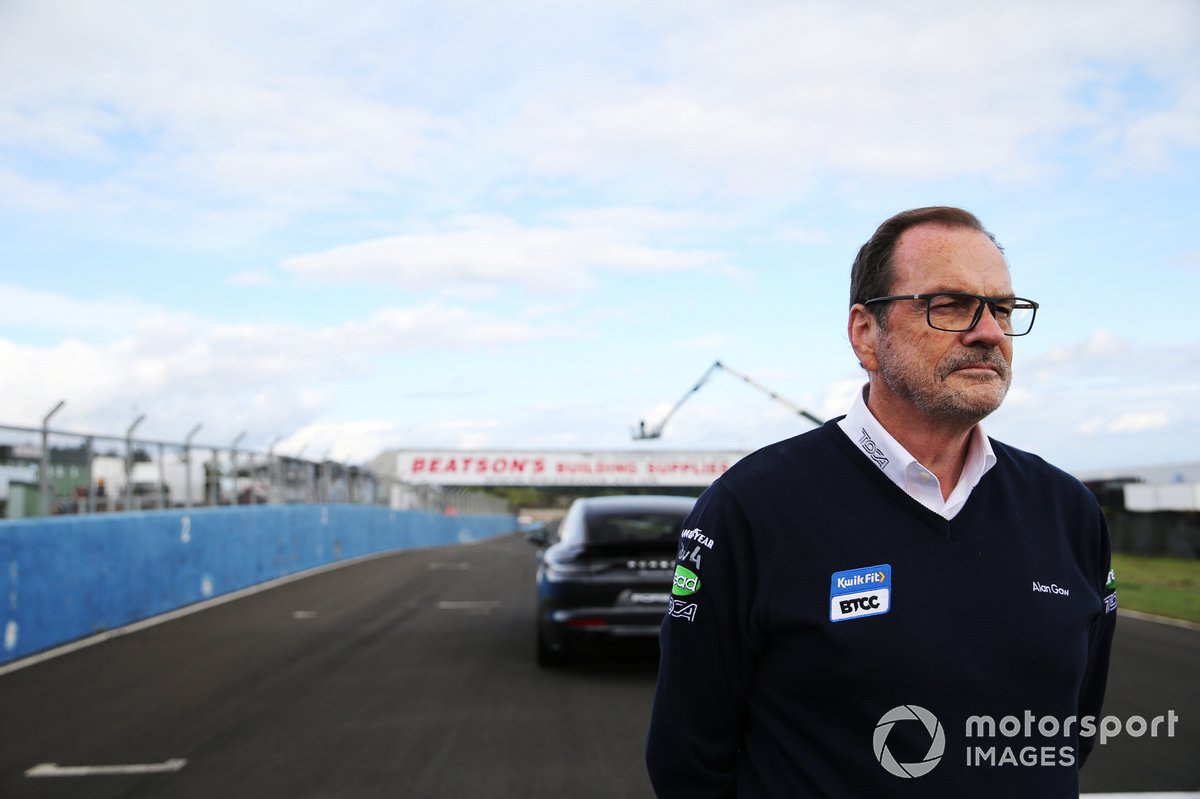 It was initially thought the two parties had different ownership proposals, the Adderton bid making a somewhat controversial play to take total control of the series while the Skaife bid was focused solely on the 65 per cent owned by Archer.

However a well-placed source has confirmed to Autosport that both bids are vying for total control, with the teams now set to relinquish their 35 per cent regardless of who wins the business.

That's being driven by assurances from both sides of a revenue boost for teams under the new ownership system.

What the additional 35 per cent will do to the purchase price is not entirely clear, with Archer thought to be looking for around $60 million for its stake.

The sale process is expected to be ratified in the coming months.