The Bend Motorsport Park could return to the 2020 Supercars schedule as a replacement for Sandown, despite the circuit's owners reacting angrily when it was originally dropped from the calendar 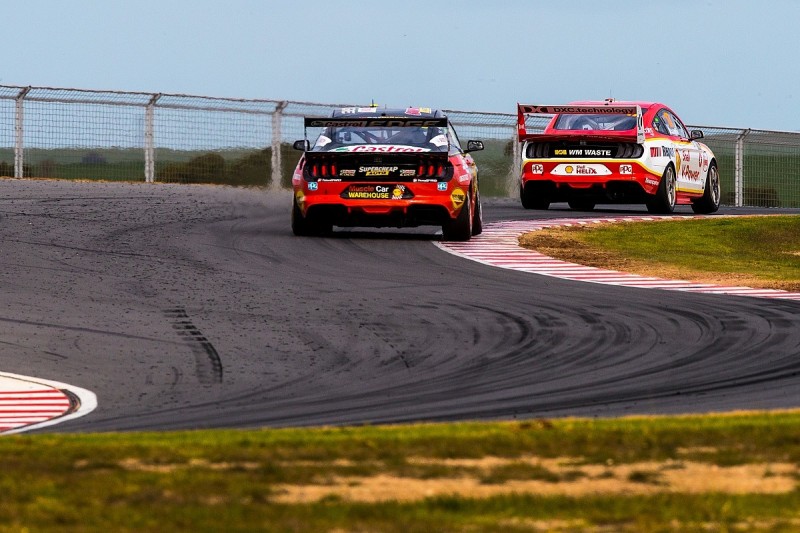