The leap from motorsport fandom to competing is one that many are reluctant to take. But two TV talent show contestants are aiming to convince people that it's more achievable than you might think

Club motorsport and TV talent show contestants do not seem an obvious combination. But former Let It Shine finalist Anthony Sahota and X Factor contender Sam Callahan are not only both due to be competing in national racing this year but are also encouraging more to do the same after forming their own business.

The singing duo’s interest in motorsport long pre-dates their TV fame. Sahota competed in kart races at Thruxton as a teenager and targeted a move into the junior T Cars series before getting his pilot’s licence and studying mechanical engineering. Callahan was inspired by his father Mark, a long-time club driver, and Sam himself has been racing in Bernie’s V8s alongside his dad and in the Campaign Against Living Miserably All Porsche Trophy in recent seasons.

A chance online conversation between the pair led to them becoming firm friends and setting up The Drivers Side, through which they aim to shine the spotlight on their own racing and encourage others to get involved in the sport.

“We met last year,” explains Sahota. “I got offered the role of Peter Pan at the Hoddesdon theatre and that’s where Sam did Aladdin. I reached out [via social media] to the actors and said I’d got Peter Pan and he was like, ‘that’s brilliant’. I wanted to ask him what the theatre was like. He was like, ‘you cheeky boy, I wanted that role!’”

The pair began chatting and quickly found a shared interest in motorsport. “I first met him on track at Donington Park and got on so well,” continues Sahota. “I bought myself a track car a week later.”

The Drivers Side was born soon after and this features Sahota and Callahan producing videos about their racing experiences and using their social media following to spread the word about how it’s possible for people to compete in motorsport without it costing huge sums of money. 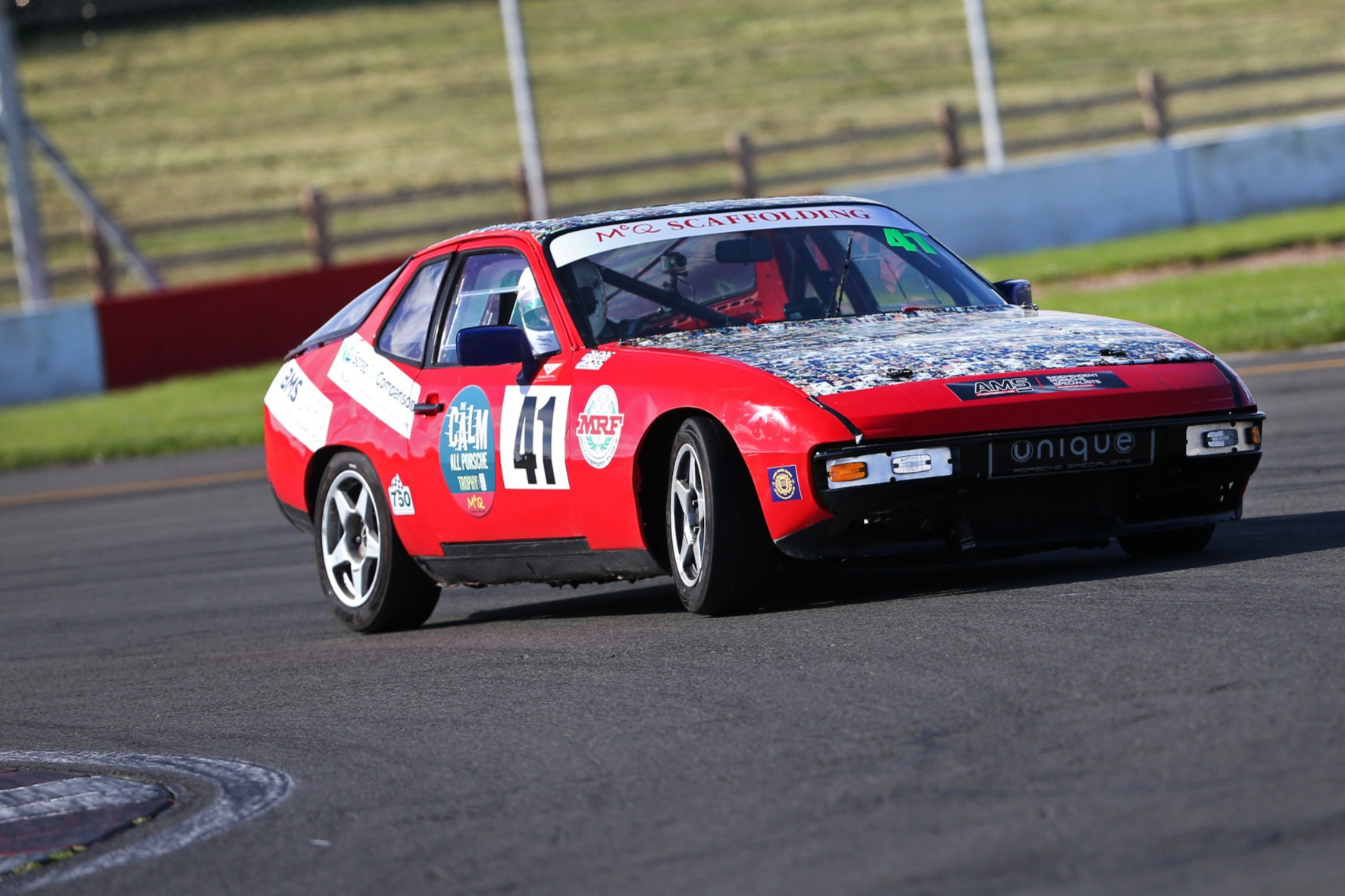 “Our goal is to bring as many people as we can into motorsport,” says Sahota. “The whole idea is to show, no matter what you’re passionate about, go and grab it and go and do it. We want to show that motorsport is accessible – a lot of people do think motorsport is this golden realm you can’t get into, but it’s not impossible.

“I’ve recently done my ARDS test – it was supposed to be done before but, because of COVID, it got cancelled. Getting my ARDS test, I did a video for the people who run the school and did a ‘how to become a racing driver’ video. We got some really good responses from it.”

Sahota and Callahan have the potential to attract a completely new audience. That may be one which is very different to the traditional club racing competitor but, in many ways, that makes their efforts even more beneficial

The company remains in its infancy but there are bold plans for the future. A pair of Toyota MR2s have been bought, which the duo will not only race but also offer experience days in, to give people that first taste of on-track action. They are particularly targeting those who have long held an interest in motorsport but have never taken that step to actually compete.

The pair also plan to use their contacts from the TV world to get a few famous faces in their cars later this year, to again increase awareness in UK motorsport. Before then, Sahota is now looking forward to making his racing debut, potentially at Donington Park later this month.

Despite The Drivers Side still being in its early stages he says “it’s so rewarding to be a part of” and admits, “if I could reverse the years and not be a singer, I would go back and be a racing driver”.

Anything that encourages more people to get involved with the sport we love has to be encouraged and Sahota and Callahan have the potential to attract a completely new audience. That may be one which is very different to the traditional club racing competitor but, in many ways, that makes their efforts even more beneficial. 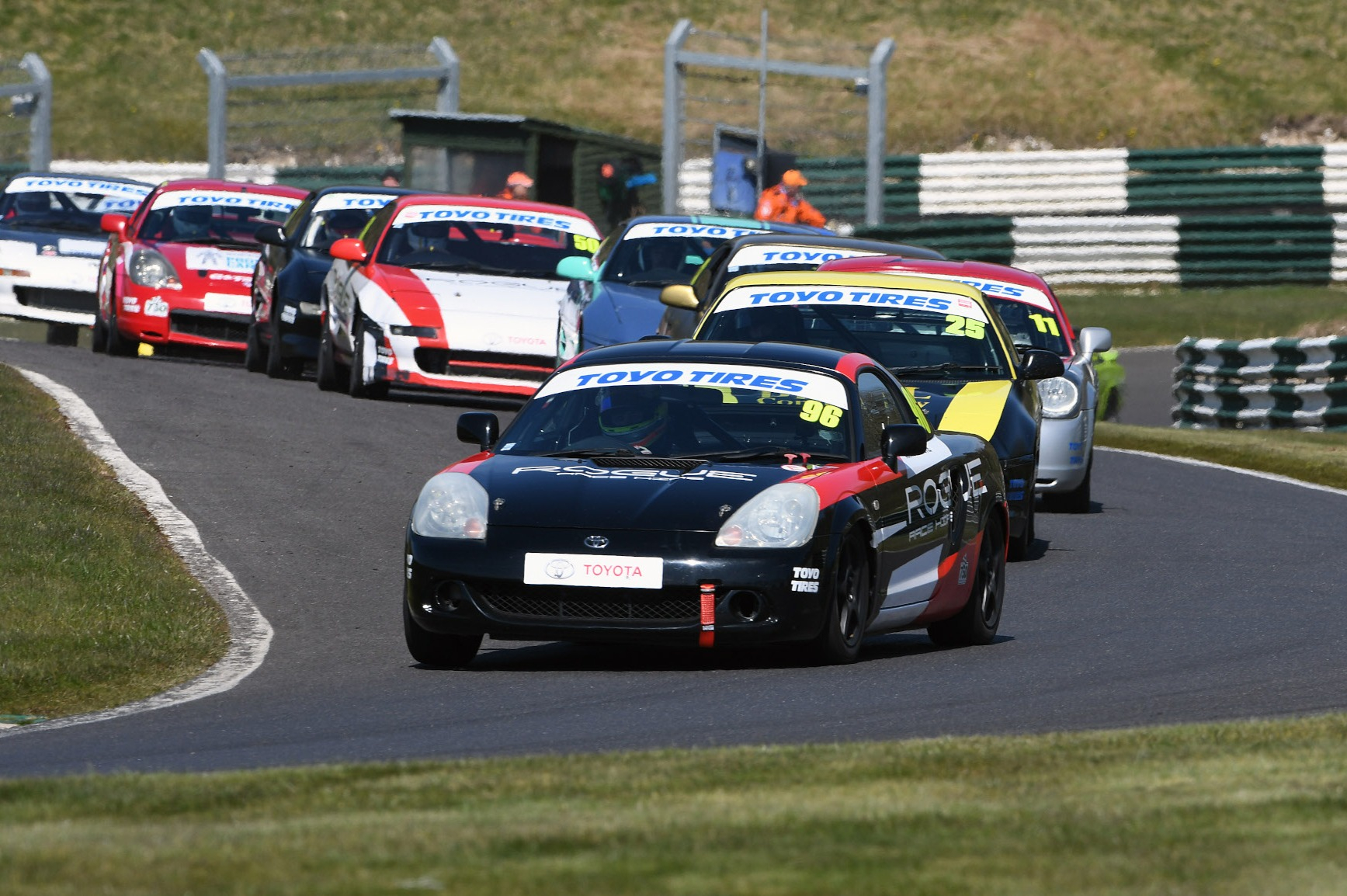 Back in March, Rachel Harris-Gardiner made some excellent points about the way in which celebrity races used to draw in the crowds and be a fantastic way of building new interest in the sport. Initiatives like Sahota and Callahan are planning are perhaps the modern-day equivalent of those John Webb-inspired contests full of famous faces.

Another 21st century way of attracting attention from the wider public is by livestreaming events and the second appearance of YouTube star Jimmy Broadbent in the Britcar Endurance Championship at Snetterton helped draw in vast numbers for the British Automobile Racing Club’s livestream of the meeting.

This is another perfect example of how to initially engage potential racers of the future in the world of club motorsport. And that is something we should all be pleased about. 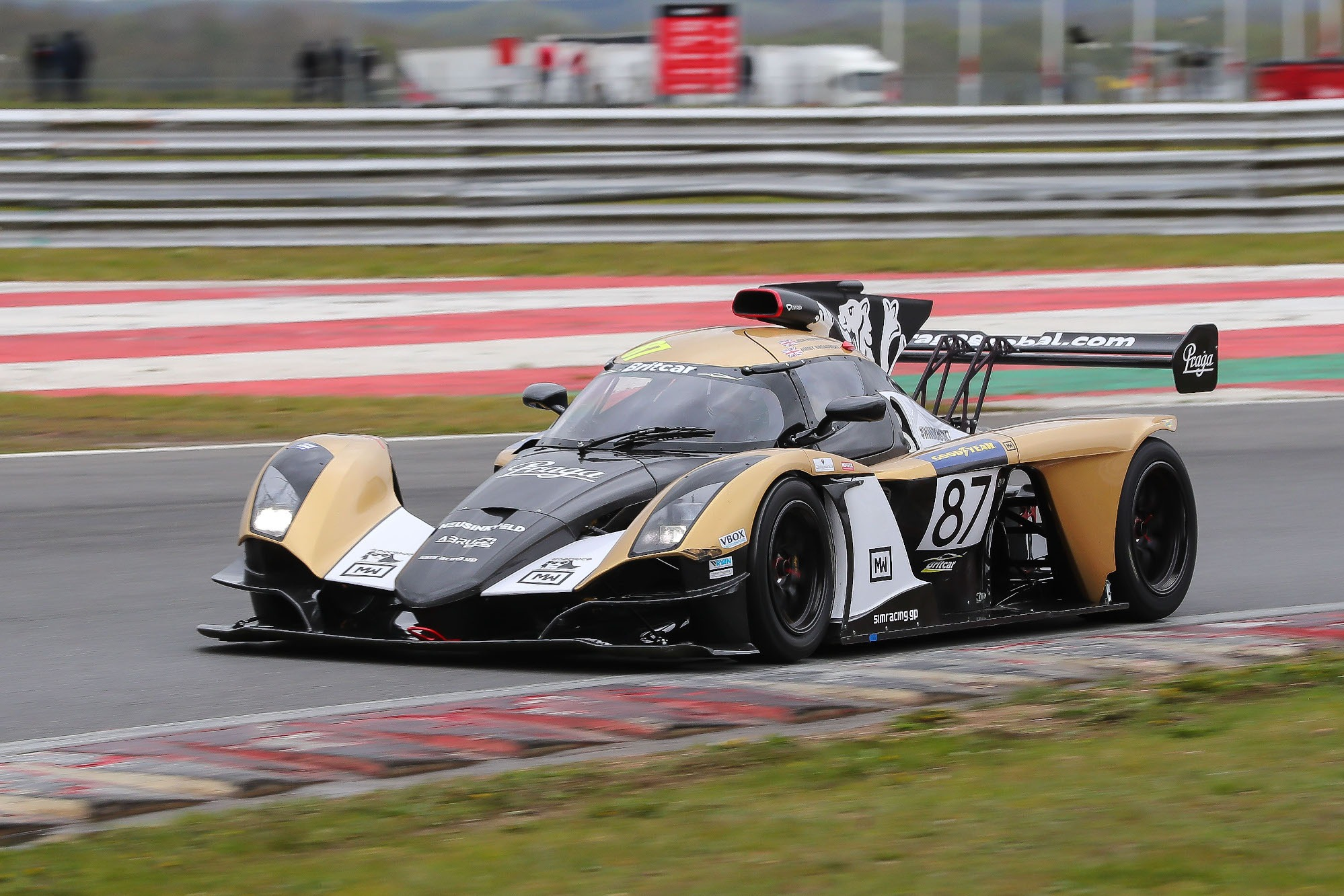