OPINION: It can be easy to focus on the negatives, but there have been some reassuring national racing stories to emerge in recent weeks of individuals keen to help give back. These should be amplified and encouraged

All too often in recent weeks and months, Autosport's national column has been dedicated to analysis of a somewhat depressing topic or news story. From poor decisions by those in race control, and drivers (or, for that matter, clerks) behaving badly, to concern about Brexit’s impact and fears for the future of the sport, it can be easy to focus on the negatives.

But, when there is good news to tell, it’s important that it’s properly celebrated – and there have been some happier stories to emerge from last week’s Autosport International show that provide welcome reassurance that things are far from all bad.

Take the expanded partnership between the British Racing & Sports Car Club and The Motorsports School. This has resulted in a car being developed that is virtually identical to the club’s Mk7 Fiesta Junior racer, designed for young drivers to undertake their ARDS test and initial driver training in.

As a sport, we should all be encouraging more young people to get involved, and this new vehicle is set to offer teenagers a much closer idea of what car racing involves than the more standard machines that are currently used – right down to it featuring a proper race seat and harnesses.

Anything that makes that initial experience more exciting is likely to have an impact, but The Motorsports School’s Pete and Mel Edwards are going above and beyond by offering taster days in the car for free. Their passion for motorsport is obvious and their generosity has the potential to really make a difference.

“Unless you invest in the sport, we won’t have a sport – I want to give something back,” says Pete.

And it’s that exact admirable sentiment that is also underpinning the new Dragon Sport Scholarship and Academy created by British Endurance Championship racers Rhys Lloyd and Max Coates. Lloyd wanted to give something back to the sport and offer a helping hand to young drivers trying to progress up the ladder. 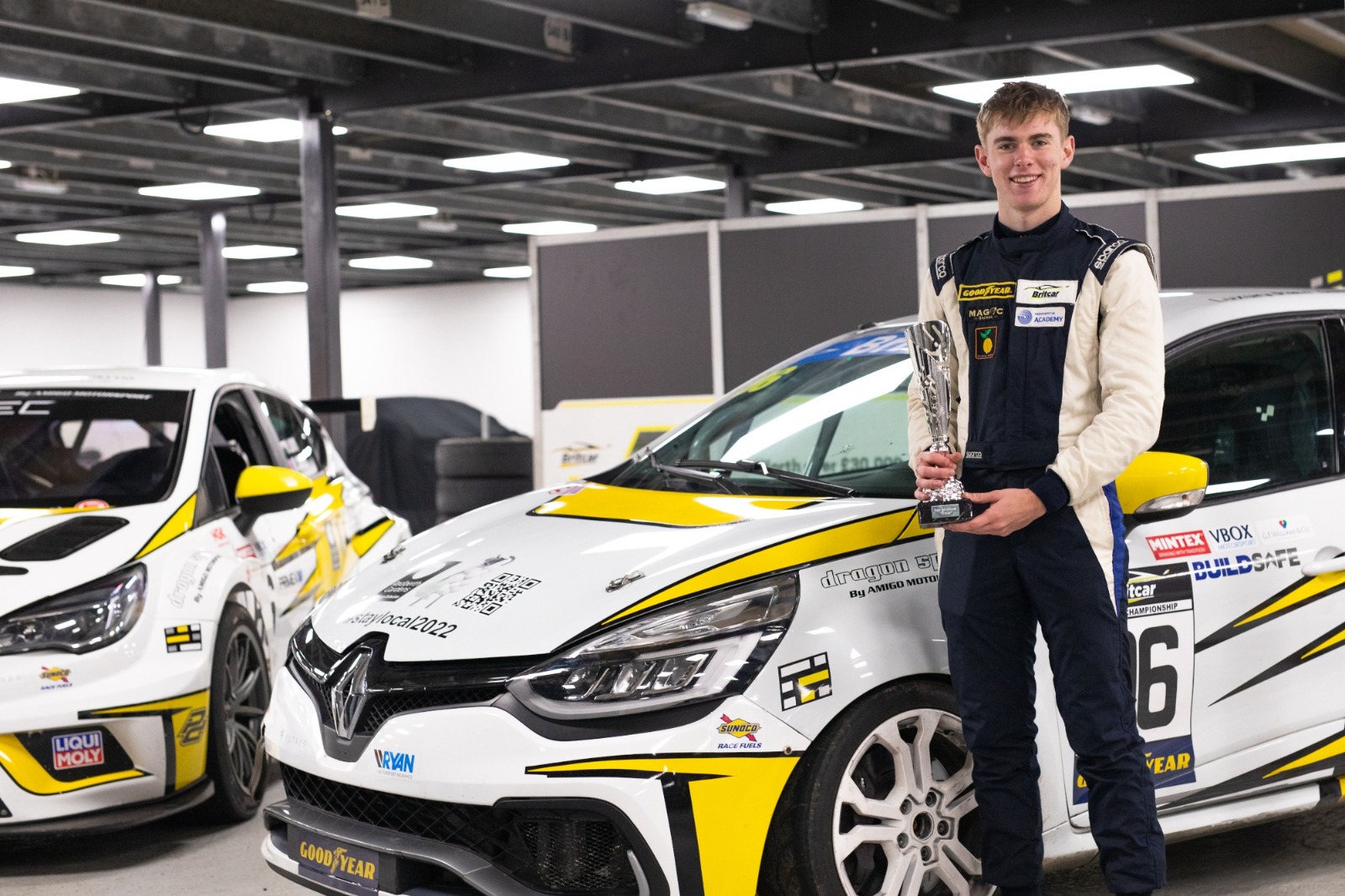 While the headline prize may be sharing a Renault Clio with Lloyd in the Britcar Trophy – a club competition that is far more attainable for many racers than other scholarships that are pitched at a much higher level – just as important is the Academy’s efforts to help budding drivers on and off the track.

Any initiative of this nature makes a difference, and it’s refreshing to see those who have enjoyed competing – Lloyd progressed from karting to participating in the 2006 Rally GB and racing TCR machinery in Europe and beyond – now trying to give others a helping hand.

On a related note, it was interesting that volunteers were very much the focus of the BRSCC’s stand at the Birmingham NEC. Rather than a traditional collection of cars from the club’s portfolio of championships, instead there was a new rescue unit and Jaguar safety car taking centre stage.

"If 400 competitors put £20, that would pay all the marshals their fuel to get there. It’s just to try and raise a bit of awareness" Shaun Hollamby

Given the fact that the BRSCC was the only major club to grow its average entry size during the tricky financial climate of 2022, it could be argued that the organisation can afford to focus on areas beside the obvious promotion of its race series. Nevertheless, it was still very welcome to see that a desire to recruit more officials and volunteers in a variety of different capacities is a clear priority for the club, and underlines the importance of this unpaid army in running successful events.

Marshals are one such group of volunteers falling into that category. Earlier this month, Autosport wrote about the importance of recruiting more members of the Orange Army, particularly in the face of rising costs raising questions about the numbers volunteering at this year’s events.

That struck a chord with former British Touring Car racer and team owner Shaun Hollamby, who floated the idea on social media of offering marshals a range of discounts on products and services to help them feel appreciated.

Hollamby met with British Motorsports Marshals Club chair Nadine Lewis at ASI and discussed suggestions for assisting the marshalling community. While discounts may not be the most practical path forward, particularly when there is no guarantee that they would actually significantly benefit marshals, Hollamby is keen to give them more recognition in other ways. 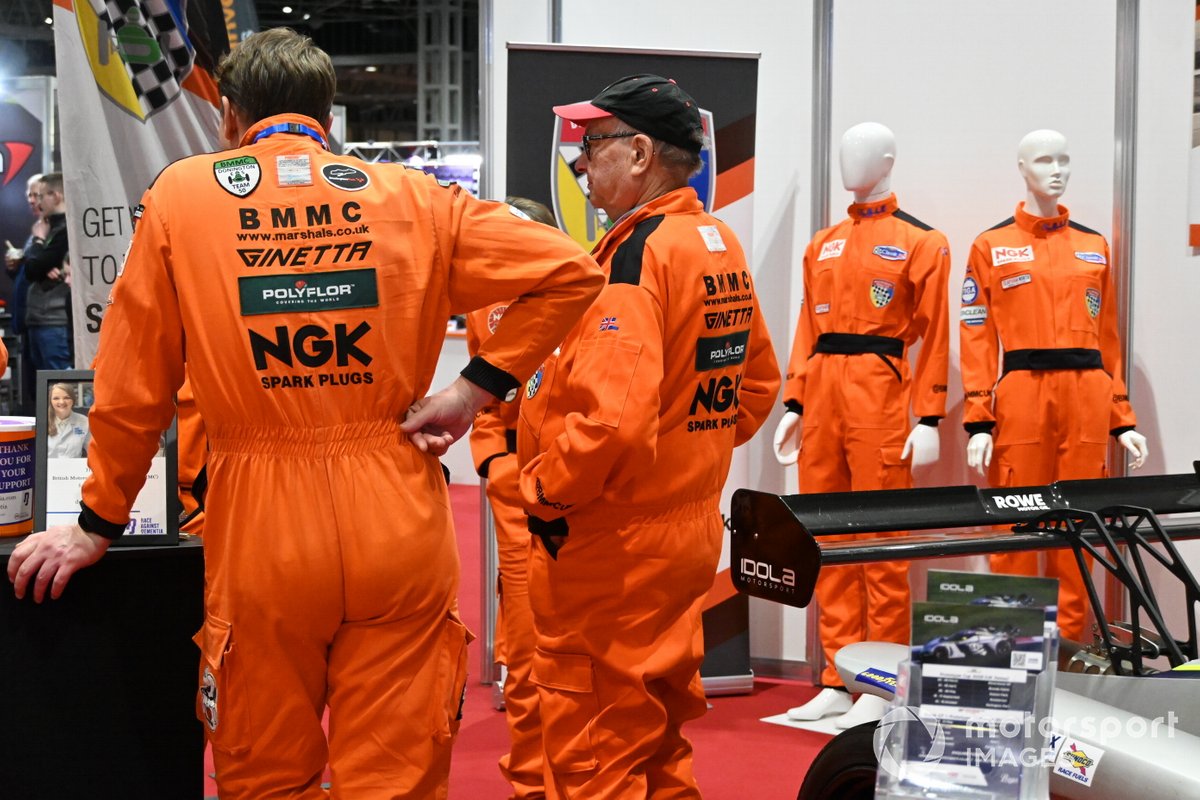 “I just think they’re a key part of what we do in motor racing and they get slightly sidelined sometimes,” he says. “The one thing Nadine thought would be very beneficial was a bit more appreciation. It could be every meeting, one marshal could present one of the trophies.

“Also, having something on the entry form to give a £20 donation towards that day’s marshalling. If 400 competitors put £20 that would pay all the marshals their fuel to get there. It’s just to try and raise a bit of awareness.”

Some clubs already have such focus on their marshals, but Hollamby is keen for this to be more widespread. These individuals are far from alone in wanting to contribute for the good of the sport, but their actions and intentions are a great demonstration of how people can do their bit.

Just think of what could be achieved if more were prepared to see the bigger picture. And such positivity is a nice distraction from the doom and gloom elsewhere. 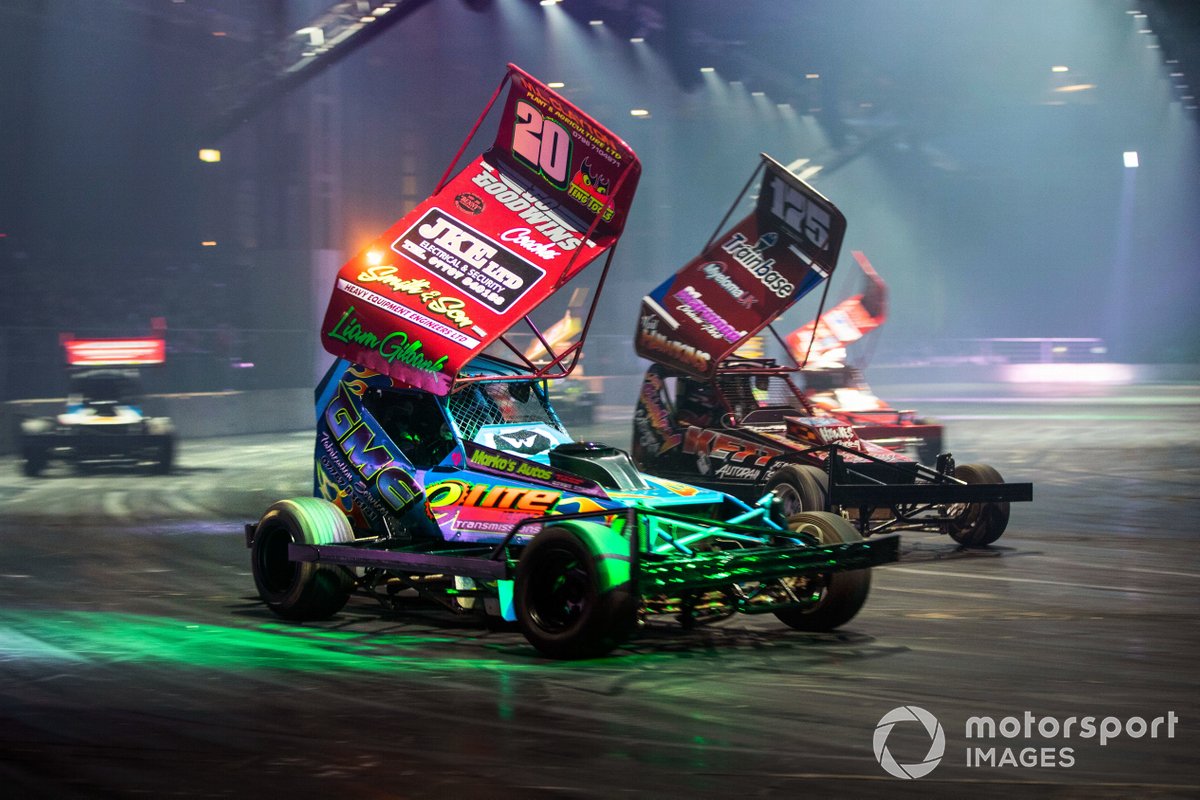 The national racing resolutions of 2022 which were heeded and ignored