An inquest has ruled that the death of a Citroen C1 racer during an endurance contest at Snetterton in 2021, when her safety harness came unbuckled, was an accident.

Angela Lucas, 42, died from head injuries after the C1 she was driving in the four-hour race left the track and crashed into barriers at the opening Riches corner after being struck from behind by another competitor.

An inquest heard she had been unsecured when she crashed, with Motorsport UK finding her safety harness had probably become accidentally unbuckled as she tried to correct her steering.

Jamie Champkin, of the governing body’s serious incident response executive, which investigated, said the harness locking buckle had been incorrectly positioned on her stomach rather than her pelvis.

“It’s our belief and supposition that Angela’s right arm may have come into contact with the harness buckle and may have accidentally released it,” said Champkin.

He said the harness had been in working order and described the incident as “unique”.

Champkin added that Lucas’s driving had been “exemplary” before the crash.

One of the team’s other drivers, Shaun Fray, had claimed that the harness had “popped open” when he was driving on an earlier practice lap.

However, Motorsport UK sent the harness for testing and it fully conformed with FIA standards, while the alleged incident was never reported to anyone at the time.

The inquest jury took two hours on Wednesday to reach a conclusion that Lucas had died as the result of an accident. 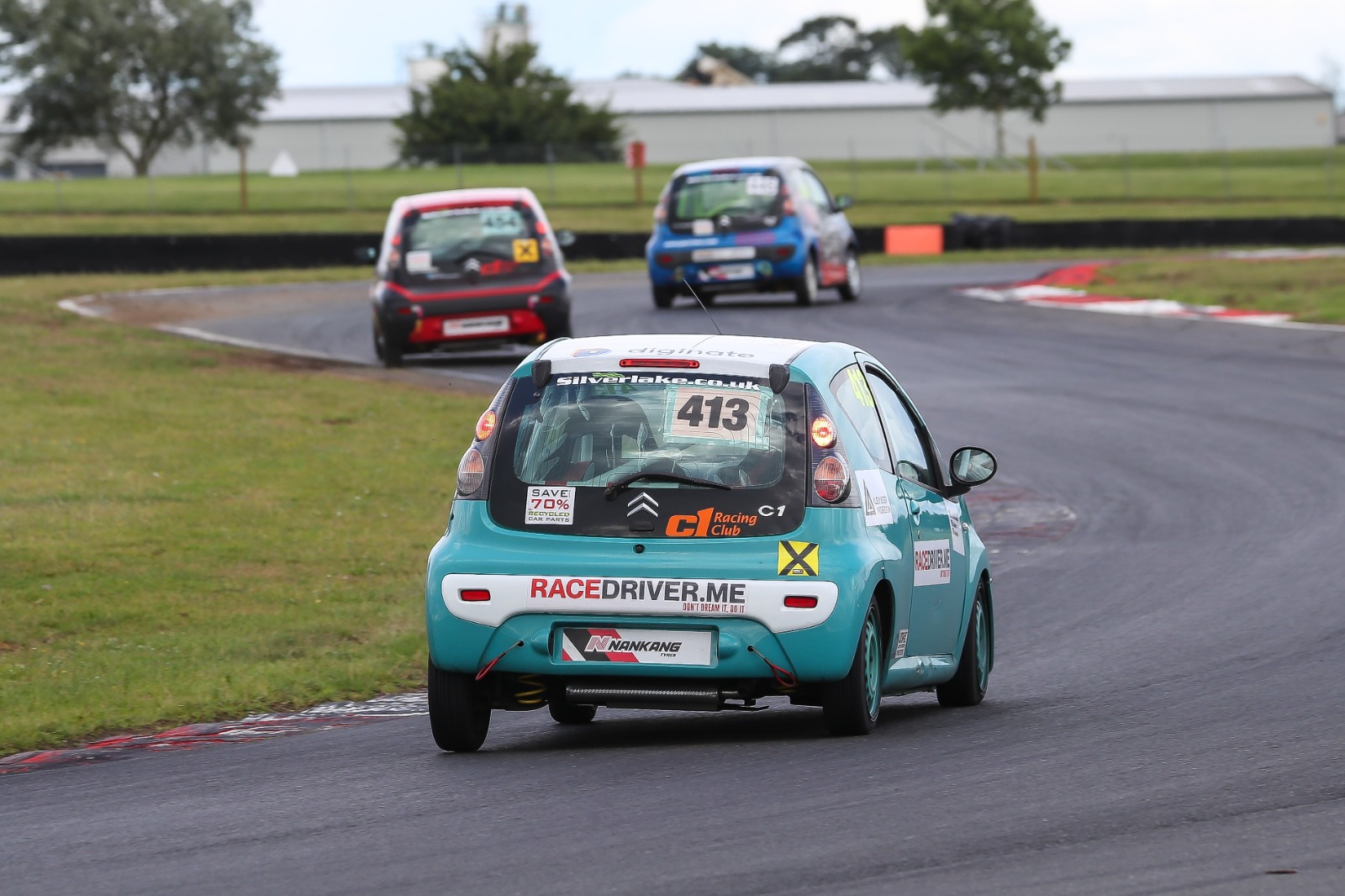 “At the time Mrs Lucas collided with the barrier, her harness was not buckled and she was unrestrained,” they said.

“Mrs Lucas was thrown to the left and partly through the side window and sustained a severe head injury and died at the scene.

But Mrs Lucas's sisters, Lorraine Hall and Caroline Dally, who attended the inquest hearing, said the exact circumstances of how the harness became unbuckled were still “not completely proven”.

“Knowing our sister and her body shape we don’t feel that what they said happened was physically possible,” said Hall.

“We also struggle with the fact that they didn’t seem to find it highly relevant that Shaun Fray said that the harness came undone when he was driving over the same weekend.

"To us, it is very relevant because it is not a unique situation because it happened the day before.”

Motorsport UK said lessons could be learned from the Snetterton crash and said in a statement: “This tragic accident is a stark reminder of the need to ensure that motorsport regulations are complied with and that safety equipment – in particular harnesses – are properly located at all times, for all competitors and where relevant co-drivers.

“Angela was a very experienced and popular competitor and member of our community and part of a close-knit caring family; she is and will always be sorely missed by everyone.”