How the racing with respect message is getting blurred

OPINION: Recent National Court hearings have shone the spotlight on a wave of ill-discipline sweeping through certain areas of club motorsport. Yet some of the penalties being handed out to drivers appear to send mixed messages

Last week’s lead national news story is one that doesn’t exactly reflect the Christmas spirit. Three drivers being investigated in National Court disciplinary hearings, with one banned for life after throwing a chair and making death threats towards a clerk of the course, is a depressing snapshot of some of the characters who can be found in national racing.

Governing body Motorsport UK is placing renewed emphasis on its Race With Respect campaign, designed to stamp out abusive and unacceptable behaviour in the motorsport community. Yet there have been worryingly high levels of indiscipline away from the track this year, and some questionable driving standards on it.

“Motorsport UK demands high standards of behaviour from all participants within the sport to create an accessible and welcoming environment for all,” the organisation stated. “All Motorsport UK licence holders sign up to the Race With Respect Code of Conduct when applying for their licence. It is important that the community calls out poor standards of behaviour and respect all those participating in the sport, including officials and marshals.

“[We] will review and process all reports regarding Race With Respect and a range of actions can be taken in response to deliberately disrespectful behaviour. This starts from helping the individual to understand why their behaviour is below the standard expected and can be escalated as needed.” 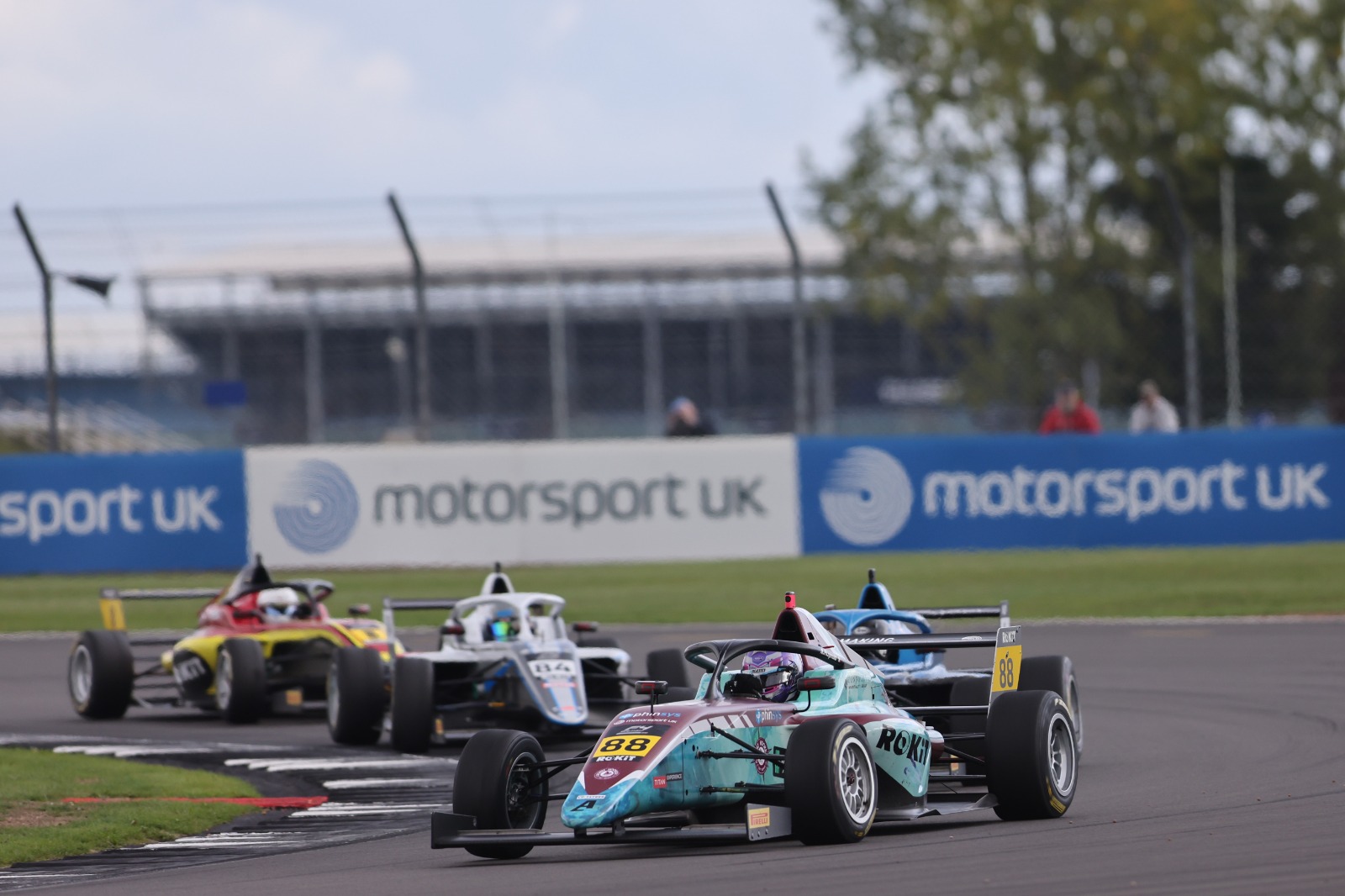 And the case of Bernard Baxter at Brands Hatch last month is one that was rightly escalated. Swearing at and threatening a clerk of the course with a chair is intolerable behaviour and undeniably deserves serious punishment. Banning him for life sends a very clear signal that such actions will not be accepted and exemplifies the messaging around racing with respect. Yet other National Court decisions on the same day in other disciplinary hearings seem to somewhat undermine that very same point.

Take Paul Kaynes, the driver who so angered Baxter in the first place. It’s worth remembering that this saga began when Baxter approached Kaynes to explain why his Audi was erratic on track – his engine was cutting out. But Kaynes did not accept this and instead began swearing at Baxter in a very public way in the paddock, this in turn leading to Baxter being incensed. What's more, Autosport has learned that Kaynes was confrontational towards another driver on that very same weekend. Kaynes’s punishment? Merely the exclusion from the meeting and six points on his licence that were issued on the day.

The common theme between these cases is unnecessary anger from competitors. At the end of the day, club motorsport should be fun

If such an example is being made of Baxter, then should Kaynes face further sanction? Prior to the National Court panel’s conclusions, the committee of the Classic and Modern Motorsport Club Southern – the club the drivers were competing with – took into account the whole weekend’s events and independently decided to ban both drivers from competing with it. There is no disputing that Baxter’s misdemeanours were infinitely more serious, but Kaynes’s role should not be overlooked either.

More surprising is the punishment for Andrew Coombs. Disobeying marshals and moving to the edge of the track to gesticulate at another driver seems a pretty serious offence. His actions not only endangered himself but also other competitors and the marshals who tried to tell him to get back behind the barriers.

Yet Coombs escaped with what amounts to nothing more than a slap on the wrist. He had the same exclusion from the meeting plus six penalty points imposition as Kaynes, along with a six-month ban suspended for six months. Considering the majority of those six suspended months are over the winter when there is no racing anyway, that sanction is, in effect, meaningless. 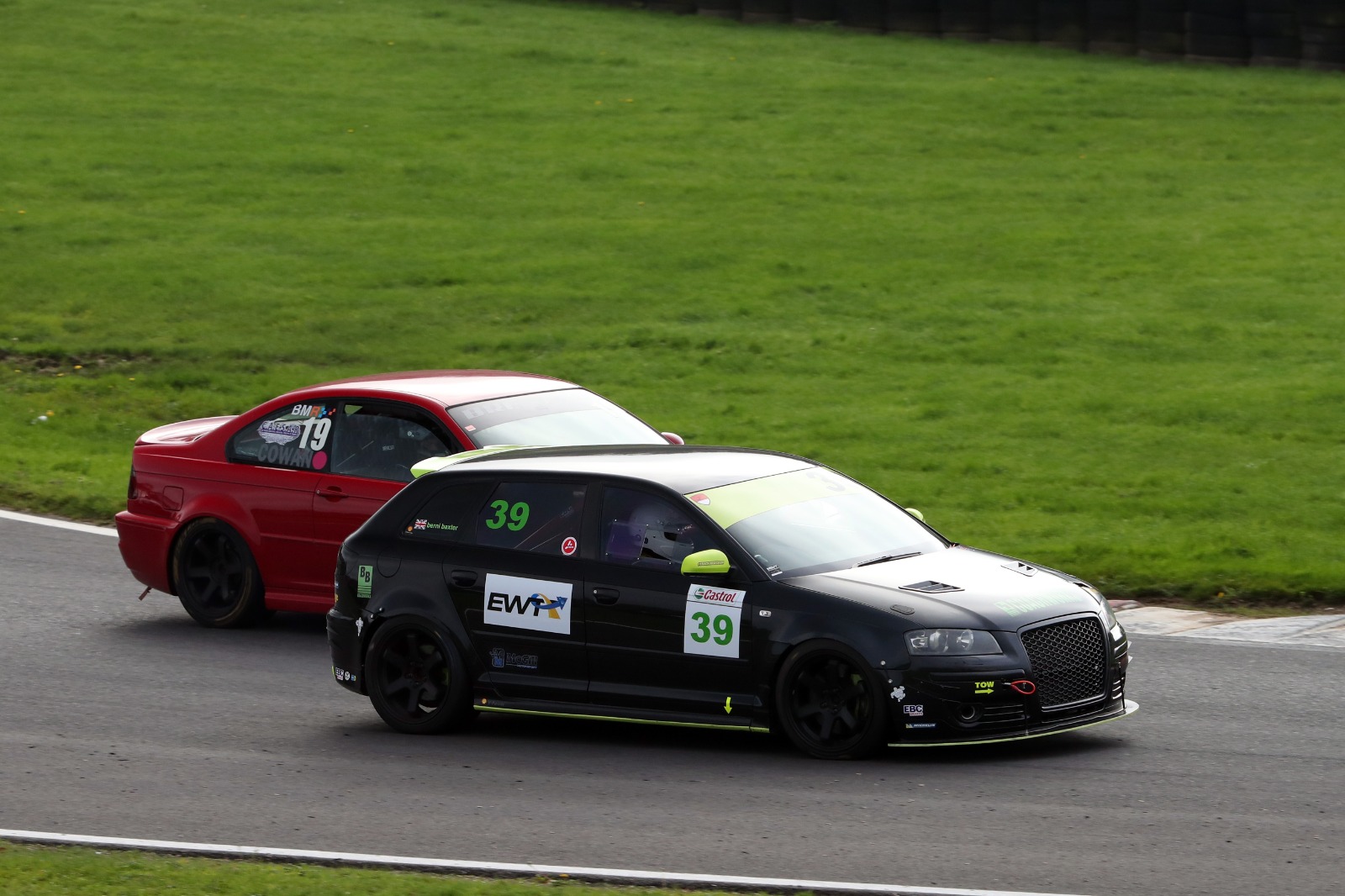 While Baxter has faced a very severe penalty, other drivers seem to have been given lenient sanctions

The common theme between these cases is unnecessary anger from competitors. At the end of the day, club motorsport should be fun. Autosport has written before about how some seem to be taking grassroots motorsport too seriously and that enjoyment factor is being lost. This is perhaps indicative of a wider change in society, where events of recent years have seemingly left people with shorter fuses that lead them to be more easily wound up.

But, whether you are a driver, marshal, clerk of the course or anyone else at a race meeting, you should not turn up and be abused by a fellow member of the racing community. This is not professional motorsport and winning should be seen as a bonus, not something that must be achieved at all costs.

Instead, the attitudes displayed by Baxter, Kaynes and Coombs in these incidents – and there have been plenty of other examples this year – serve only to put people off from giving up their spare time or parting with their hard-earned cash to get involved in motorsport at the weekends. At a point when there are concerns over the numbers of volunteers, it is important that any abuse directed at them is seen to be appropriately punished.

These cases provided a perfect opportunity to reinforce the culture change that’s needed within some areas of motorsport, but instead there have been slightly mixed messages. Christmas is known as a time of goodwill and cheer, and that is something it seems club motorsport could do with throughout next year. 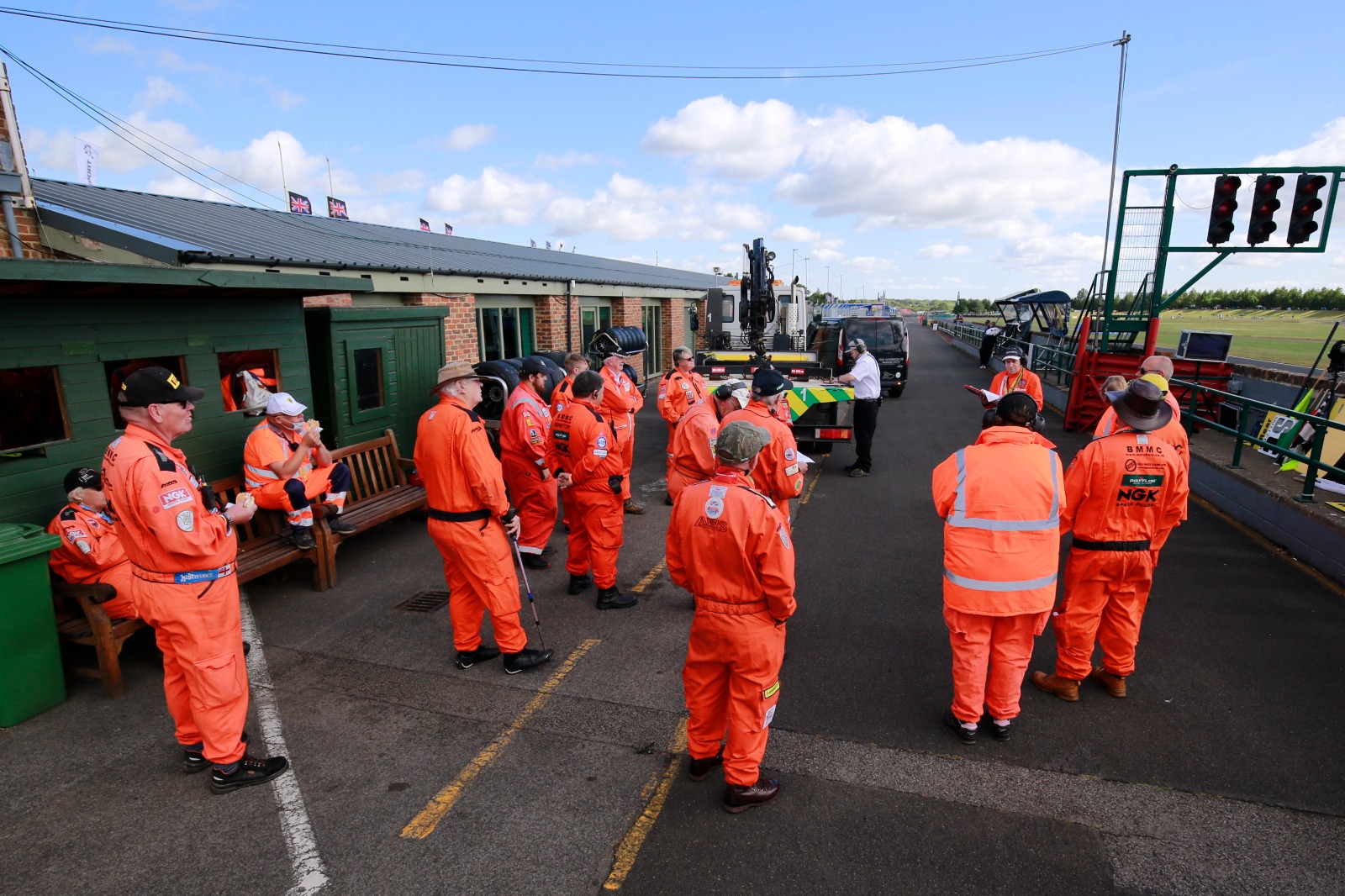