The national racing resolutions of 2022 which were heeded and ignored

OPINION: Twelve months ago, Autosport set some New Year’s resolutions for the world of national motorsport. Now it’s time to reflect on whether they were stuck to

Now that Christmas is already becoming an increasingly distant memory and any leftovers have long since disappeared, this is the perfect moment to take stock of the previous 12 months.

Autosport has already assessed how the major English circuit racing clubs performed during 2022 and highlighted how many categories displayed impressive resilience amid the cost-of-living crisis. But, at the beginning of January last year, Autosport also set a series of New Year’s resolutions for national motorsport more generally. And now is a good opportunity to reflect on whether they were stuck to or were quickly forgotten.

One of the most significant 2022 resolutions surrounded improving standards. While this applied to those behind the wheel, it was also aimed at race control after some questionable calls the previous year. Sadly, this is an area where there have still been failings, albeit with the caveat that split-second decisions have to be made, which are easy to criticise in hindsight.

Nevertheless, for example, the bizarre instruction to end a safety-car period in a Ginetta GT4 Supercup race at Brands Hatch (see Autosport, 26 May) when the pack was split created the dangerous situation of the leaders hurtling down the Brabham Straight only to find a group of backmarkers crawling around Paddock Hill Bend. Thankfully, the drivers were more alert to proceedings than officials, but it was still a bad decision from those in charge and, what’s more, a similar scenario arose a week later at the same circuit at a club meeting.

But these poor judgements pale into insignificance compared to the actions of former TCR UK clerk of the course Derek Stanley. Not for the first time, this individual – in a prominent role where he should be setting a good example – was accused of harassing a female marshal, sending sexually explicit messages. He was banned from officiating, although his 10-year disqualification perhaps seems slightly lenient when compared to racer Bernard Baxter’s lifetime suspension for a moment of weakness in threatening a clerk with a chair.

Baxter’s actions typify the continued trend of a “worrying number of exclusions for abuse – physical or verbal” we talked of this time last year. Clearly, this has not been stamped out and, if anything, the severity of the poor behaviour has increased.

Insight: How the racing with respect message is getting blurred 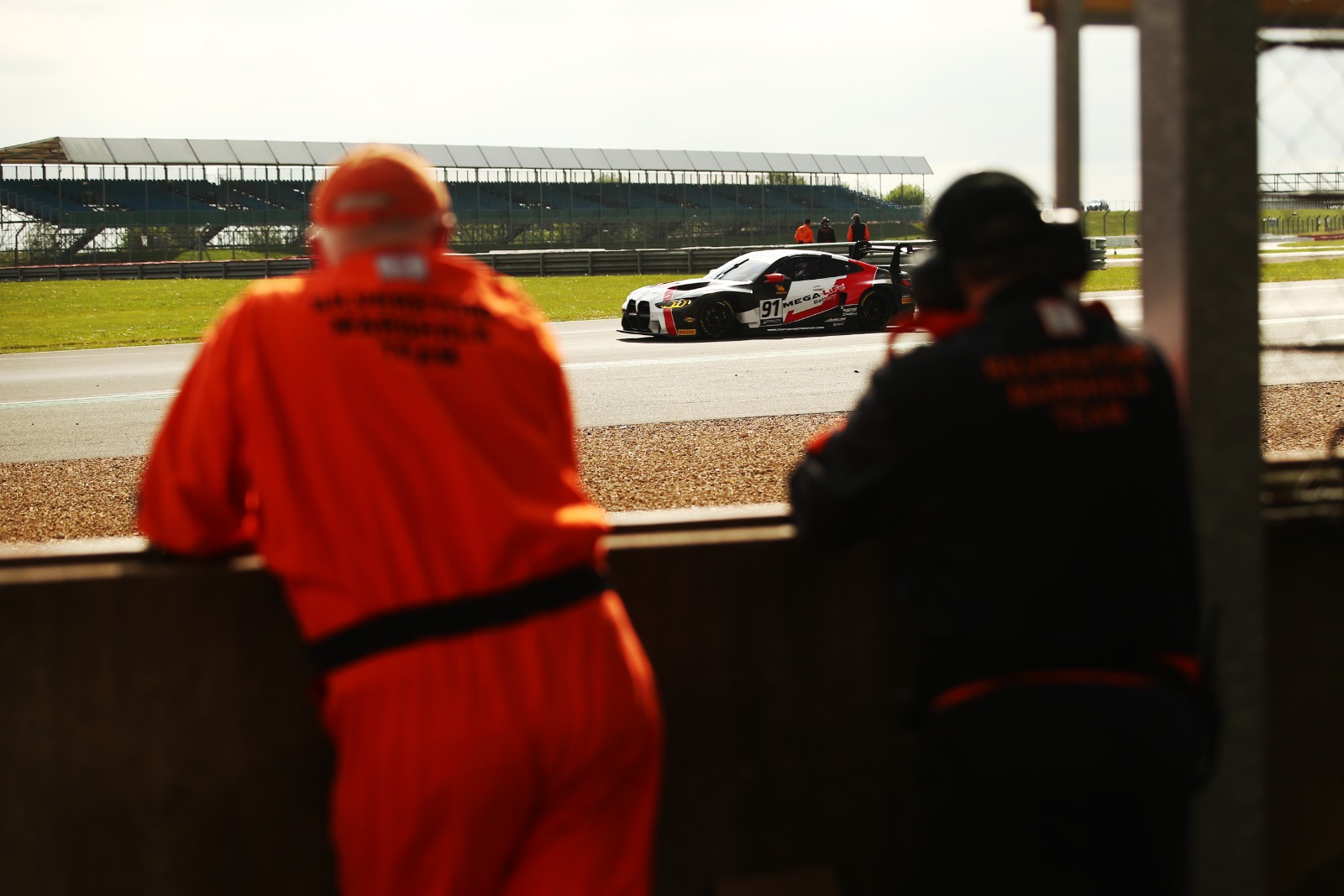 It is reassuring to see governing body Motorsport UK’s commitment to the Race With Respect campaign, and that has to be one of 2023’s top priorities. The organisation has promised more work around improving standards on track, too.

Another of last year’s resolutions concerned a drive to recruit new volunteers, and more can also be done in this area, especially now that restrictions on training fresh recruits during the pandemic have been lifted. On occasion, organisers were desperately scrabbling to attract marshals for events in 2022 and there are fears that rampant inflation, particularly rising petrol prices, will result in members of the Orange Army not travelling beyond their local circuit – which could have a major impact.

There also needs to be greater respect shown towards volunteers, not least from competitors, but also regarding communication. For example, the somewhat clumsy last-minute rollout of new light panels at the start of the year caused unnecessary anger among some marshals at a time when the sport cannot afford to lose any of its weekend warriors.

The next resolution concerned supporting the smaller circuits that are sometimes shunned in favour of current or former grand prix venues. There was a mixed picture in this regard during 2022.

There is simply no escaping that motorsport must be seen to be going green if it’s to have a successful long-term future. The Just Stop Oil protests at the British GP threw the issue into the spotlight and underlined the importance of having a clear strategy

On one hand, Anglesey seemed more popular than ever with a 24-hour EnduroKa contest among eight car racing events as motorsport in Wales bounced back from two especially tricky years during the pandemic. That is set to continue this season, with the Classic Sports Car Club planning a new Le Mans Classic-style 24-hour event in North Wales. In contrast, just five car racing meetings were held at Mallory Park, and it is important that tracks follow the example of Anglesey and realise that strong customer service can lead to busy schedules.

Another area Autosport highlighted that needed attention is the environment. There is simply no escaping that motorsport must be seen to be going green if it’s to have a successful long-term future. The Just Stop Oil protests at the British GP threw the issue into the spotlight and underlined the importance of having a clear strategy.

Individual clubs have taken some steps, such as the Vintage Sports-Car Club being named Motorsport UK’s Sustainable Club of the Year for its work surrounding sustainable fuels, including paying for 10 competitors to trial a greener alkylate fuel in its Winter Driving Test event last month. With Mazda recently visiting all four UK nations and completing a lap of a circuit in each in an MX-5 powered by fossil-free fuel, more are realising that this is a viable way of taking action.

And perhaps that is the key point. There is undoubtedly more to be done during the coming year in all the areas discussed here, and taking demonstrable action is more important than positive words. It would be great if, in 12 months’ time, we can be reflecting after the Christmas indulgence on how much progress has been made. 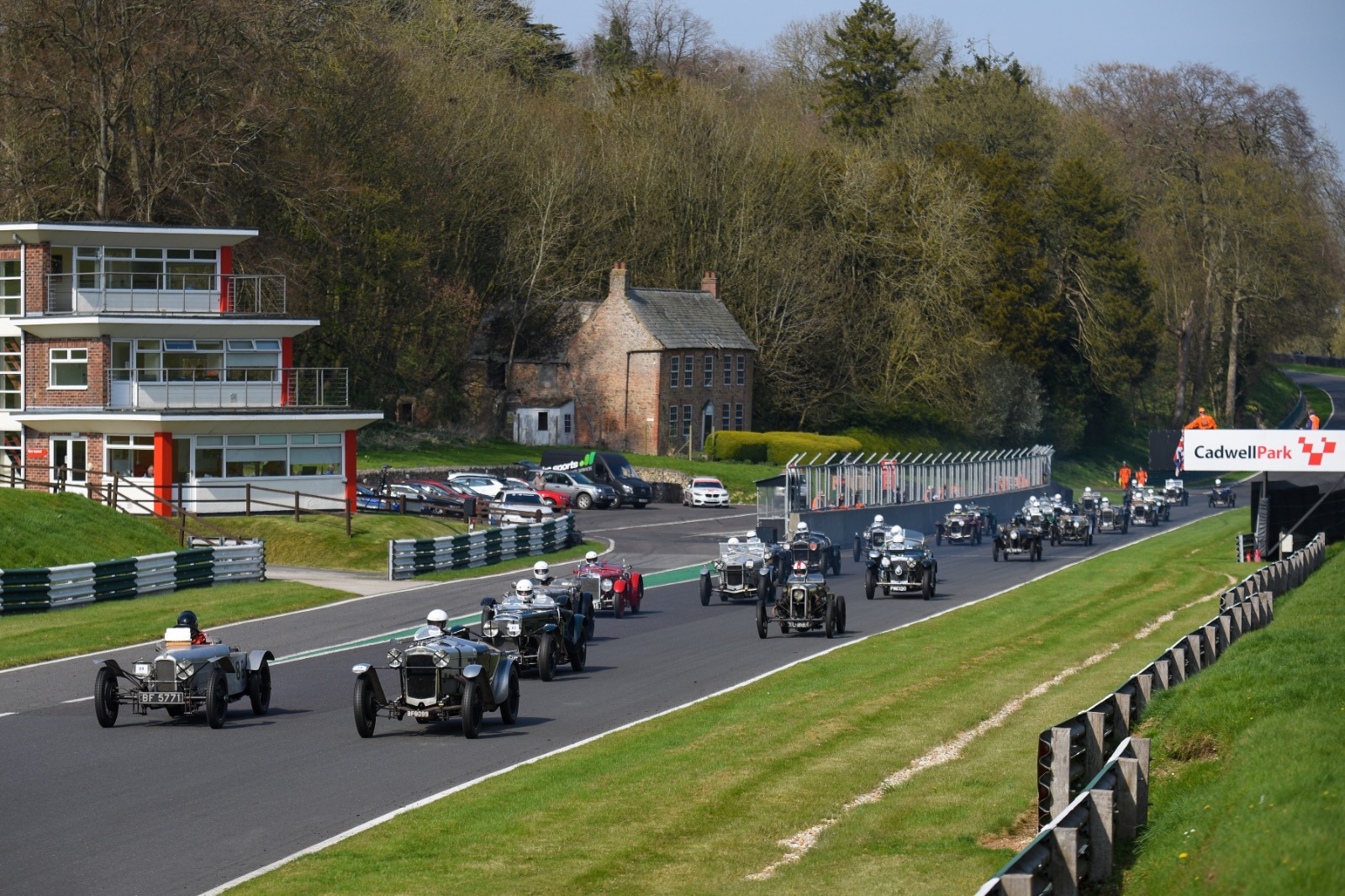 VSCC has been recognised for its work to become more sustainable