A club racing driver has been given a lifetime motorsport ban after threatening a clerk of the course with a chair and making death threats following an earlier paddock dispute.

BMW 318Ti driver Paul Kaynes was left “unnerved”, according to the report of a National Court hearing into the case, by the variable speed of Bernard Baxter’s Audi A3 during the contest and, after the race, Baxter approached Kaynes to explain there was a problem with his car’s engine cutting out.

But Kaynes raised his voice at Baxter and began swearing at him, leaving Baxter’s 10-year-old daughter “visibly upset”.

This incident was then later investigated by clerk of the course Andy Stevens, who invited Baxter into the room to give his side of the story, having already heard from Kaynes.

However, Baxter was said to have been angry when he arrived and this culminated in a foul-mouthed tirade being launched and the chair being thrown.

Following the National Court disciplinary hearing earlier this month, chairman of the panel Mark Heywood said in his report: “Mr Stevens describes Mr Baxter arriving in a state of agitation, which rapidly progressed to ‘stratospheric rage’.

“Mr Stevens has described his concern at the escalating seriousness of Mr Baxter’s behaviour, which culminated in Mr Baxter picking up a substantial metal-framed chair, pointing the legs close to Mr Stevens’s chest in a threatening manner, and threatening to kill him, before throwing the chair to the ground with such force as to bend one of the heavy metal legs.

“We have seen a photograph of the damage to the chair and are satisfied that substantial force must have been used.

“It is clear from the evidence that the shock and fear felt by those who witnessed this behaviour lasted at least many hours later into the evening.

“From this summary of the evidence before the National Court, it is clear that this was a situation of the utmost gravity. 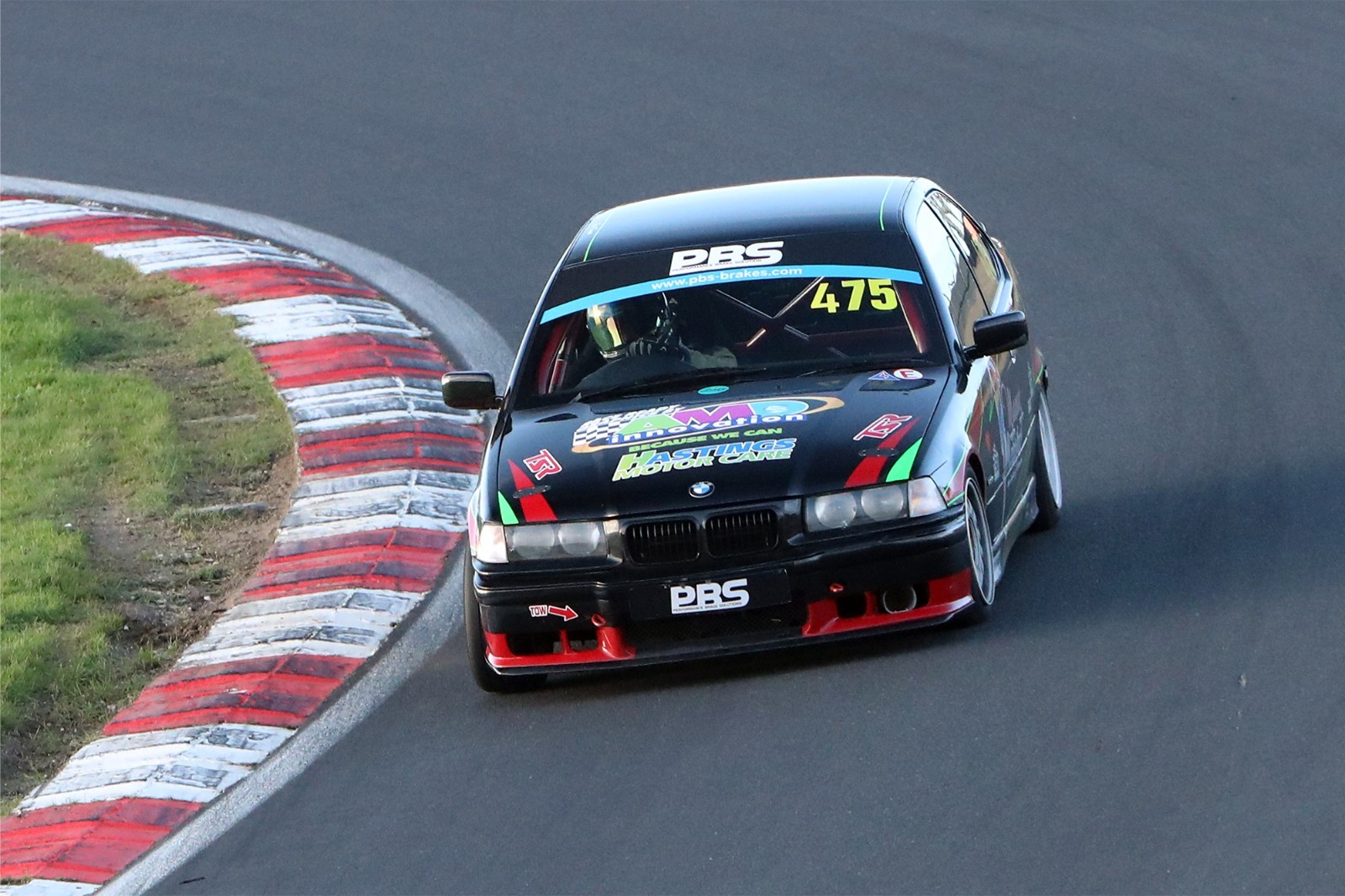 “We are satisfied the severity of the incident calls for an exclusion pursuant to General Regulation C2.7. Accordingly, Mr Baxter is permanently forbidden from taking part in any competition whatsoever, nationally, and internationally.”

Baxter did not attend the National Court hearing and submitted no statements or evidence in his defence.

He was also fined £1000 in costs but does have the right to appeal his lifetime ban.

A National Court disciplinary hearing was also held into the conduct of Kaynes in the earlier incident.

At the time, he was excluded from the meeting and given six points on his licence but his only further sanction was being fined £100 in costs.

In his report, Heywood said: “Mr Kaynes has today expressed remorse for his conduct, which we have to observe took place in the public area of the paddock and is in any circumstance to be disapproved of.

“For the offence, Mr Kaynes was disqualified from the meeting and his licence endorsed with six penalty points. On the evidence before us, we confirm the penalty, but do not consider any further penalty is appropriate.”

This comes at a time when there has been a wave of ill-discipline sweeping through club racing events.

A completely separate National Court hearing was also held earlier this month into another incident at Brands Hatch, this time involving MotorSport Vision Racing Trackday Trophy driver Andrew Coombs, who was left angry by contact on the first lap of the race.

He defied marshals and proceeded to move to the edge of the circuit to repeatedly rudely gesticulate at the driver he believed responsible, before later confronting that driver in the paddock.

Coombs was given a six-month ban for his treatment of the marshals, but this was suspended for a period of six months. He was also fined £100 in costs.

How Plato got to grips with Team Brit's innovative racer