Derek Stanley has officiated for a variety of different clubs in the past but has most recently been associated with Club Time Attack and has acted as clerk of the course for the TCR UK championship this year.

A disciplinary hearing was held last month into Stanley's conduct after he allegedly sent a private WhatsApp message to a female marshal who had earlier inquired about the discipline of drifting to a Drift Pro Championship WhatsApp group Stanley was part of.

The court panel was told that the video he sent the marshal in response was not about drifting but was instead an upskirting video.

Stanley then continued to message the marshal with comments about her appearance, which she made clear were unwelcome, before later also emailing her asking about her plans for the weekend.

It was not the first time women had come forward with allegations against Stanley, as three had previously expressed concern.

The matter was investigated by the club he officiated for at the time and Stanley gave an assurance he would not make such comments again.

After hearing from Stanley, the court decided to remove all his Motorsport UK licences and prevent him from being given any new ones for 10 years.

In his report, the chairman of the court panel, Tony Scott Andrews, said: “A clerk of the course is very much the face and representative of Motorsport UK at any event at which he or she officiates.

“For a male official to behave in such a way as to make female officials with whom he is working at an event feel uncomfortable in his presence is utterly unacceptable. To continue such unwanted attention by sending messages of dubious content is equally reprehensible.

“To be clear, there is nothing to suggest that Stanley’s conduct involved anything other than oral comments and messages.

“Nonetheless, Motorsport UK has a duty to protect and safeguard all those persons attending an event. Stanley’s behaviour is considered to be unacceptable for a Motorsport UK official.” 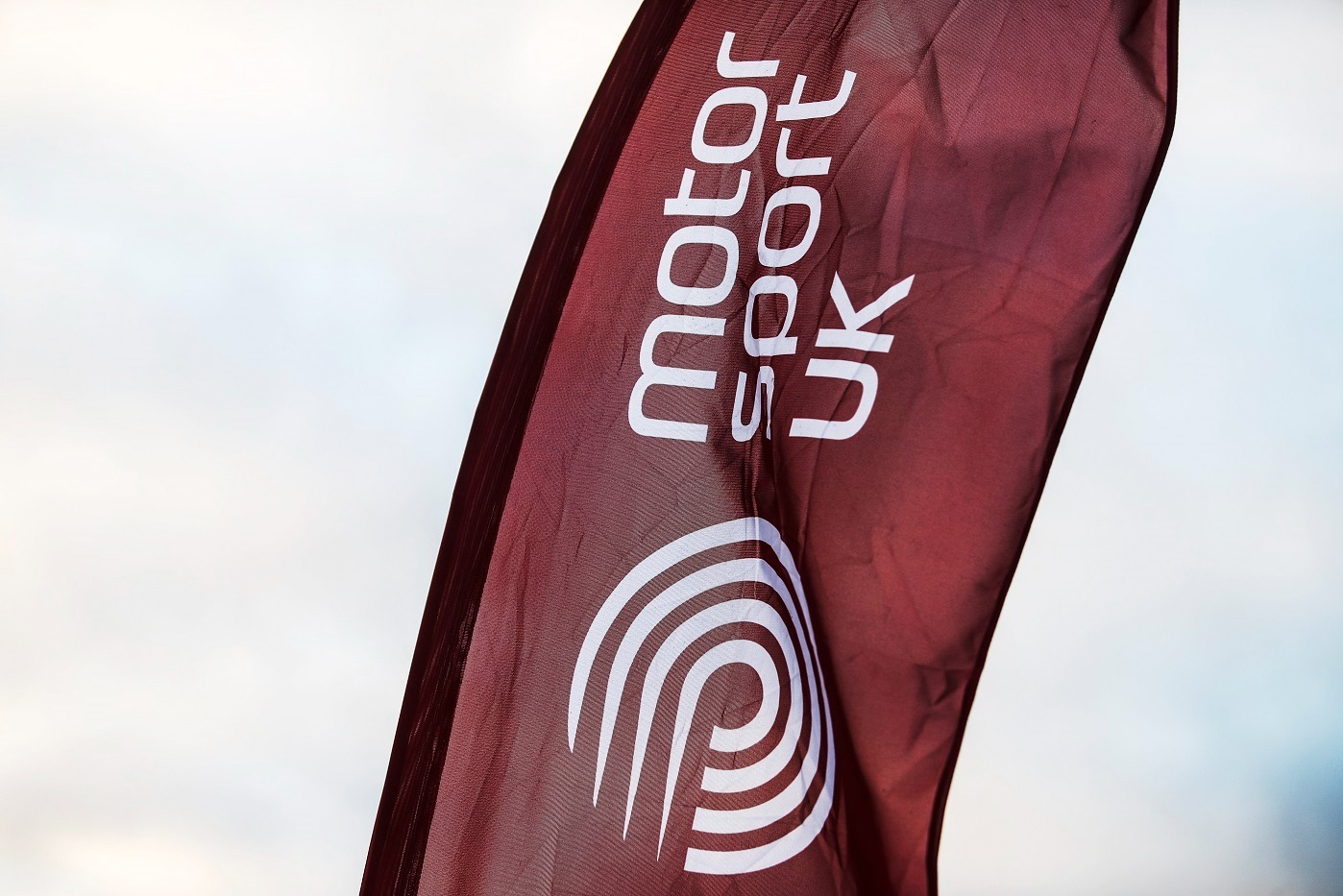 The panel also praised the “selfless action” of the female marshal involved in coming forward and making her experience known.

Hugh Chambers, CEO of British governing body Motorsport UK, says the severity of the punishment makes it clear how seriously it takes such allegations.

“We have a zero-tolerance approach and anybody who has any concerns, if they’ve been approached in an inappropriate manner, should contact Motorsport UK and we will deal with it,” he said.

“We’ve got three full-time staff working on safeguarding and there’s a whole campaign coming down the line on conduct and standards in the sport.

British Motorsports Marshals Club chair Nadine Lewis added: “Motorsport UK have reiterated their Race with Respect campaign and created a reporting system for any breaches of their code of conduct.

“We have recently issued a message to our club members about this and recommend they use this route for reporting any concerns.

“It is troubling that these issues occur and possibly others we don’t know about but measures to report and deal with such instances are necessary and now in place and publicised.

“Therefore I encourage people to speak out and they can take comfort that this can be done anonymously if so wished.”

If anyone is concerned by the conduct of someone involved in motorsport, they can report this information here: motorsportuk.org/racewithrespect