Don't let his age fool you, he may only be 16, but Scottish star Dean MacDonald is already something of a veteran racer

When his move into the British GT Championship's GT4 division with McLaren was sealed for this year, he became one of the youngest drivers in championship history. However, believe it or not, MacDonald has almost 15 years of karting experience to draw from, albeit some of those were spent on the kitchen floor of his family home.

MacDonald's father Jonny - himself a successful karter - bought Dean his first chassis for his first birthday and it resided in the kitchen. He'd sit in it almost daily, checking to see if he could reach the pedals and get out on track for real. That moment finally came when he was three, and MacDonald could begin testing before being old enough to race Bambino karts at age five.

Since then MacDonald has become one of the most successful domestic karters of his generation, having racked up honours in Scottish club racing before shining in British Super One, with titles in Cadets and MiniMax making him a double British champion. 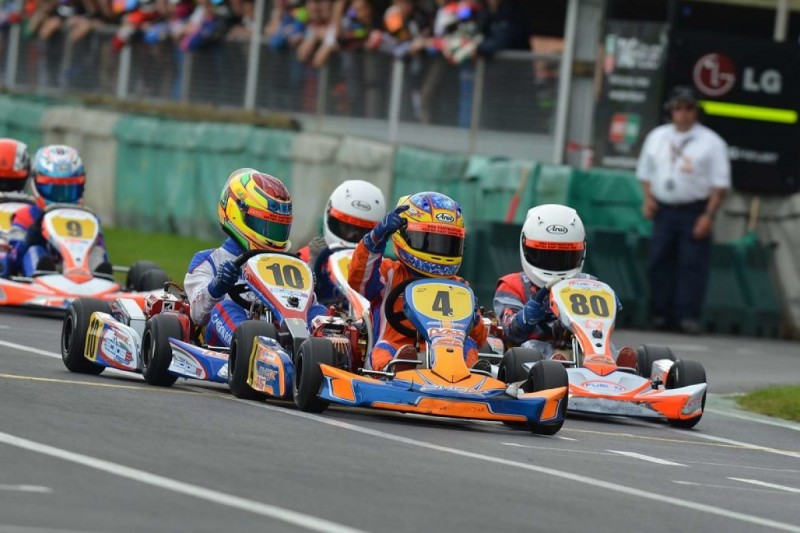 Now though, he's a McLaren man. Racing a 570S GT4 in Europe's most competitive domestic championship. That's a long way from that kitchen floor.

"Whatever I've raced, I've always started it very young, so people don't necessarily know the level of experience I have," says MacDonald. "To have my first kart when I was one, and be testing since the age of three, when I first started racing I already had a good understanding of how things worked, and I've always carried that forwards."

MacDonald is also well-versed on the technical side of the sport. He works for his father's Shox Performance business, which encompasses both a kart team and an engine building business.

His technical knowledge landed MacDonald a key role in developing the current IAME Gazelle engine, which replaced the long-running Comer unit used in the British Cadet classes in 2012. It was a shift change in karting, and MacDonald was a part of it.

"I believe that the technical side of the sport is just as important as the driving side," he says.

"Developing the IAME engine helped broaden my knowledge. I'd do back-to-back testing of the IAME and the Comer, and drive them in different ways to try and find flaws. Doing testing like that definitely helps you as a racer as you learn to expect what an engine or a kart is going to do in any given situation." 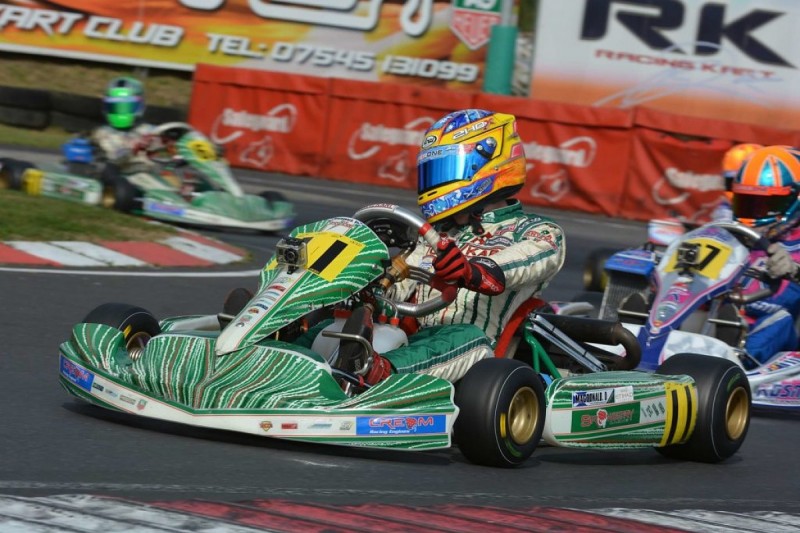 During 2015 though, MacDonald got an opportunity to move into cars by becoming part of the McLaren GT Driver Academy. While F1 was always his career aim, the uncertainty around a single-seater career path meant he chose to join one of F1's most famous brands, but in GT racing instead.

Backed by his prime sponsor, Advance Construction Scotland, MacDonald made the jump from karts into GT4 after a successful first test at Rockingham aboard the McLaren.

"Adapting to the McLaren was like starting all over again," he says. "Everything is different - the weight, the sheer size of the car, the pitch and roll of the chassis. It even took me a while to get a proper seating position so I could see properly over the steering wheel!

"My experience in karting definitely helps with racecraft, but the driving technique is very different. It's about managing the weight and understanding things like how much pressure to put on the brakes at different corners." 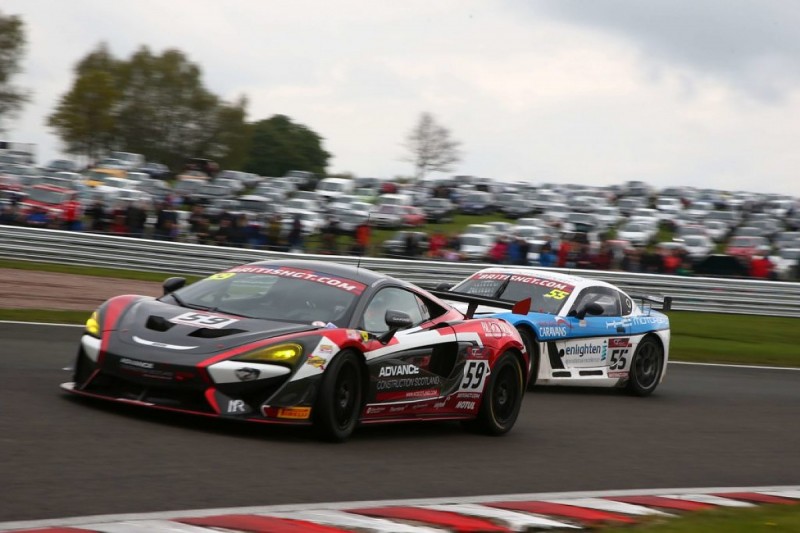 Results so far have been impressive. He and Garage 59 team-mate Akhil Rabindra have been on the fringes of the podium twice already, and sit seventh in the championship table.

"I've never really had a proper team-mate until this year," adds MacDonald. "I'm really enjoying having somebody to compare data with and that pushes me on. There will always be somebody who does certain things better, and being able to compare with Akhil and the drivers in the sister car [fellow Scotsmen Ciaran Haggerty and Sandy Mitchell] really helps me fine-tune my driving. I'm learning a lot."

British GT is MacDonald's immediate focus, with a second season in GT4 likely before he climbs the ranks.

"I've come into GT racing young, just like when I started karting, and I won most of the series I did there," he adds. "Hopefully I can have some of the same success in my car racing career." 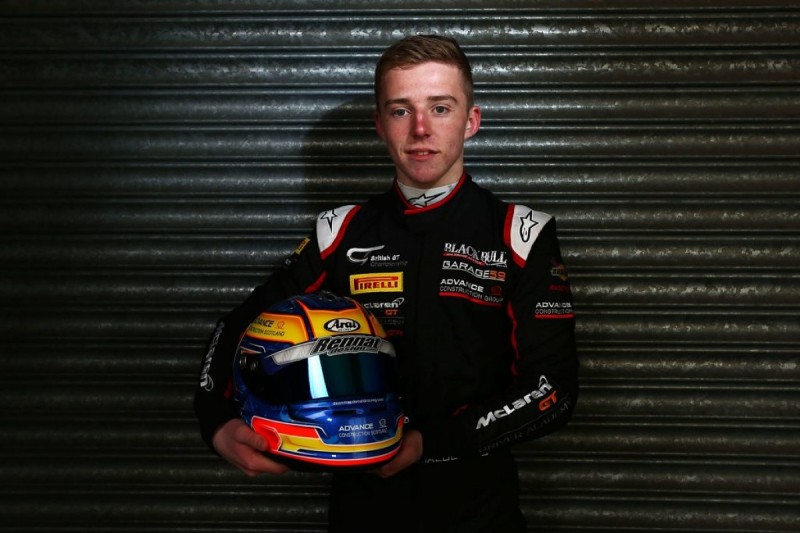