Six-time Olympic cycling champion and 11-time world champion Hoy has been unveiled as the celebrity entrant in the guest United Autosports-run Ligier JSP3 for the British LMP3 series' season finale at Donington Park on September 16/17.

Hoy will share the car with the winner of the LMP3 Cup's Young Driver initiative.

The winner will be decided by public votes in an online poll.

Since then he has made a handful of appearances in UK club racing. 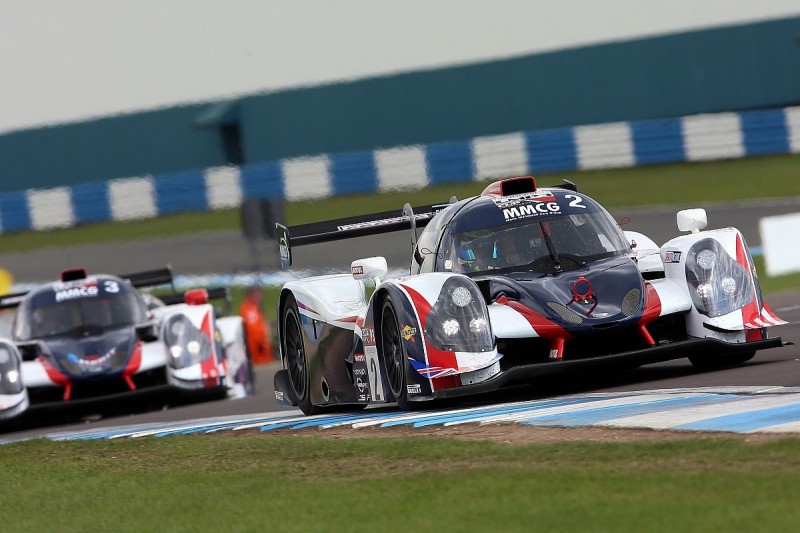 "I'm really excited to be racing for United Autosports in the final round of the LMP3 Cup Championship at Donington Park," said Hoy.

"To be sharing the drive with an aspiring young champion of the future will make it even more special, I'm sure."

"You don't win a European title by not being committed or not having talent, plus Chris is Bronze-graded so he'll fit well with the winner, who will likely be Silver.

"We have a lot of testing planned for Chris and the prize drive winner."