Monger, who lost both his legs after a Formula 4 accident at Donington Park in April, is linking up with the latest project launched by quadruple amputee and Le Mans racer Frederic Sausset.

The plan is for Monger, 18, to be on the driving roster for the planned Le Mans debut of Sausset's academy in 2020.

The first venture of the new La Filiere Frederic Sausset will be an appearance at the Estoril round of the VdeV Endurance Proto Series on November 4/5.

Monger and Sausset will share the Group CN Ligier-Honda JS53 Evo 2 in which Sausset began racing in 2015 with Le Mans veteran Christophe Tinseau.

Monger told Autosport: "It was unbelievable that Fred reached out to me after my accident and asked me to be involved in his plan to get disabled people involved in motorsport at the top level.

"I definitely want to be out racing again. My priority is to get track time in a car and continue my physical work to return to full fitness."

Sausset, who raced an LMP2 Morgan in the 'Garage 56' slot for an innovative design at Le Mans last year, explained that he had contacted Monger straight after his accident two months ago. 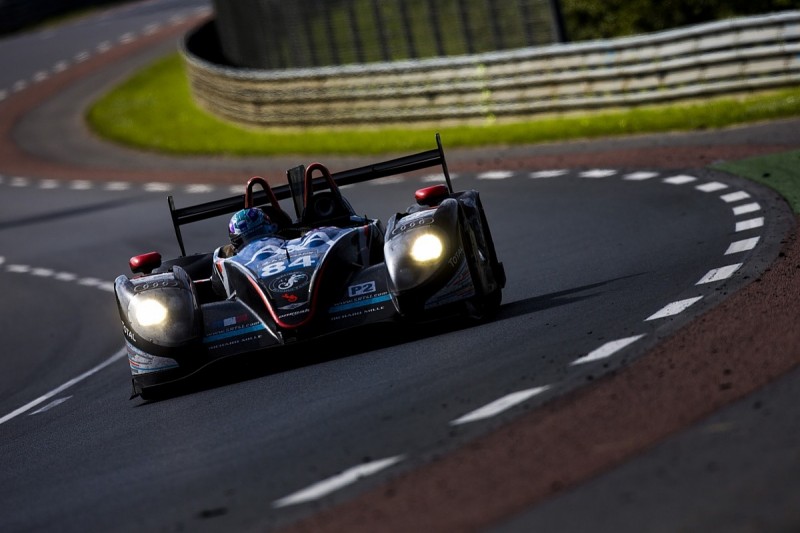 "I wanted to show my support and then I invited him to be part of the project," he said.

"I want Billy to move forward and go to Le Mans: if everything works out, he will have a seat in 2020."

Sausset is inviting disabled people with motorsport ambitions to apply to his academy.

"I want to use my experience over the past couple of years to help people of all disabilities from around the world to race cars at all levels," he explained.

"We need to help disabled people access motorsport, and I have the support of Jean Todt and Pierre Fillon [respectively presidents of the FIA and the Le Mans organiser the Automobile Club de l'Ouest] for my ideas."

"I want a sustainable academy of excellence that is not just a one-shot."

The academy will hold its first trials on the Le Mans-Bugatti circuit in November.

He is aiming to have one car racing in VdeV next year, ahead of an expansion into the European Le Mans Series in 2019 before the Le Mans assault the following year.

Sausset explained that it had yet to be decided in which class it will race next year and in the future.

He added he is talking to manufacturers about a link-up that would involve racing a GT3 car next year and then a GTE car in 2019-2020, but did not rule out a LMP2 graduation to the ELMS and Le Mans.

Sausset will not be part of the driver line-up at Le Mans in 2020, but said that he still had aspirations to return to the 24 Hours as a driver beyond that.