Ex-Formula 1 driver Karun Chandhok will headline the entry for the UK's new LMP3 Cup championship, having been announced alongside Steve Tandy at T-Sport for this weekend's Donington Park opener

Chandhok, who contested 11 grands prix with Hispania Racing and Caterham in 2010/11, raced with T-Sport in British Formula 3 between 2002 and '04 and has since worked with the team in a coaching capacity.

The Indian was approached by team owner Russell Eacott after reaching a deal with Bronze-rated Tandy, a British GT race-winner in 2012 who has most recently competed in the Lamborghini Super Trofeo European championship.

"Steve was the one who said 'I want to do this' and that enabled us then to look around, originally for a Silver driver but then I thought of Karun," Eacott told Autosport.

"I'm really happy to have him in the team, we've known each other for many years and he lives just down the road from me in Brackley, so it was quite easy to do something."

The deal is just for Donington at present, but could be extended if Tandy adapts to the Ligier JSP3 17.

"It's just a one-off, to be fair we only shook the car down last week and we've just been getting the car ready for the last couple of weeks," added Eacott.

"If Steve enjoys it, which I hope he does, then we'll go from there." 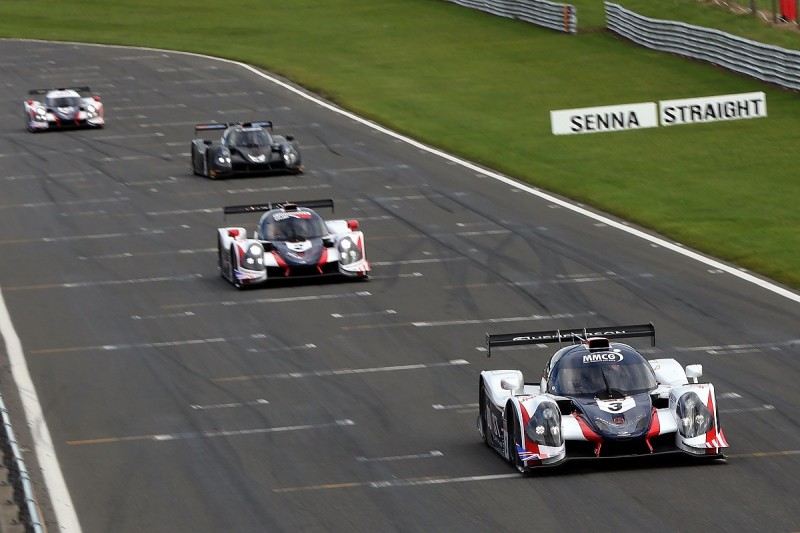 T-Sport's Ligier is one of 10 cars entered by eight different teams in the LMP3 Cup's first point-scoring meeting, after a showpiece event was held at Snetterton (pictured above) last October.

British GT race-winner Matt Bell will be partnered by Tony Wells in a sister car.

Ecurie Ecosse is another big name to have joined the series, in partnership with Radical outfit Nielsen Racing. Alasdair McCaig and Colin Noble will drive the Saltire-liveried car.

Billy Monger woken up from coma after amputations