Brad Keselowski booked his place in the final eight of the playoffs by winning on his 300th NASCAR Cup Series start at Talladega. 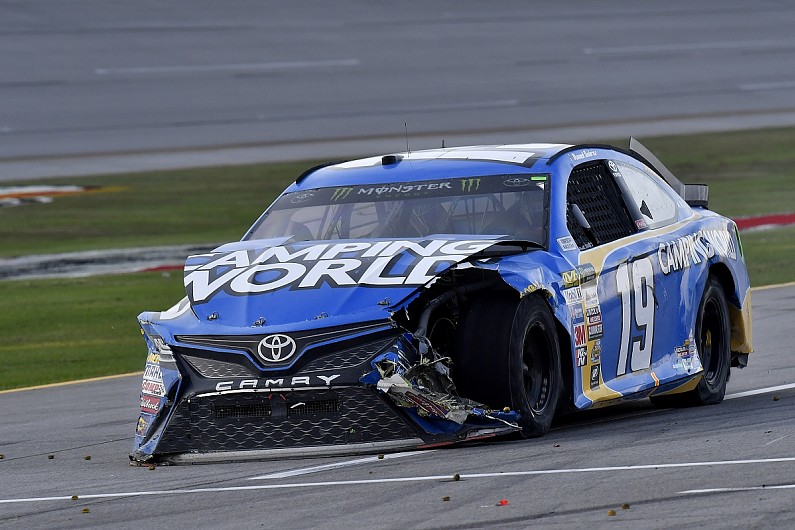