The Pramac Racing team has become the latest MotoGP outfit to unveil the livery it will race with in 2023.

The Paolo Campinoti-owned Pramac squad ended last year as the leading independent outfit, after finishing fourth in the teams’ standings while contributing eight podiums to Ducati’s successful march to the constructors’ championship.

Pramac will continue as a Ducati satellite outfit in 2023, and will be the marque’s only customer squad to be fully factory-supported.

The team will also retain its line-up of Johann Zarco and Jorge Martin, with the latter signing on with Pramac for another season after he was beaten to a factory Ducati team seat by Enea Bastianini.

Staging its season launch in Italy on Wednesday, Pramac unveiled a largely unchanged red, purple and white livery it first ran partway through 2022 after signing a title partnership agreement with Prima.

Zarco ended 2022 eighth in the standings on 166 points, with team-mate Martin 14 points adrift in ninth as both failed to add the team’s victory haul from 2022.

This was in large part down to Pramac racing with a different version of the GP22, which featured an engine the factory squad elected against using ahead of the first round of the season in Qatar.

Both Zarco and Martin spent much of the season battling with a more aggressive power delivery from the engine compared to the 2021 bike. 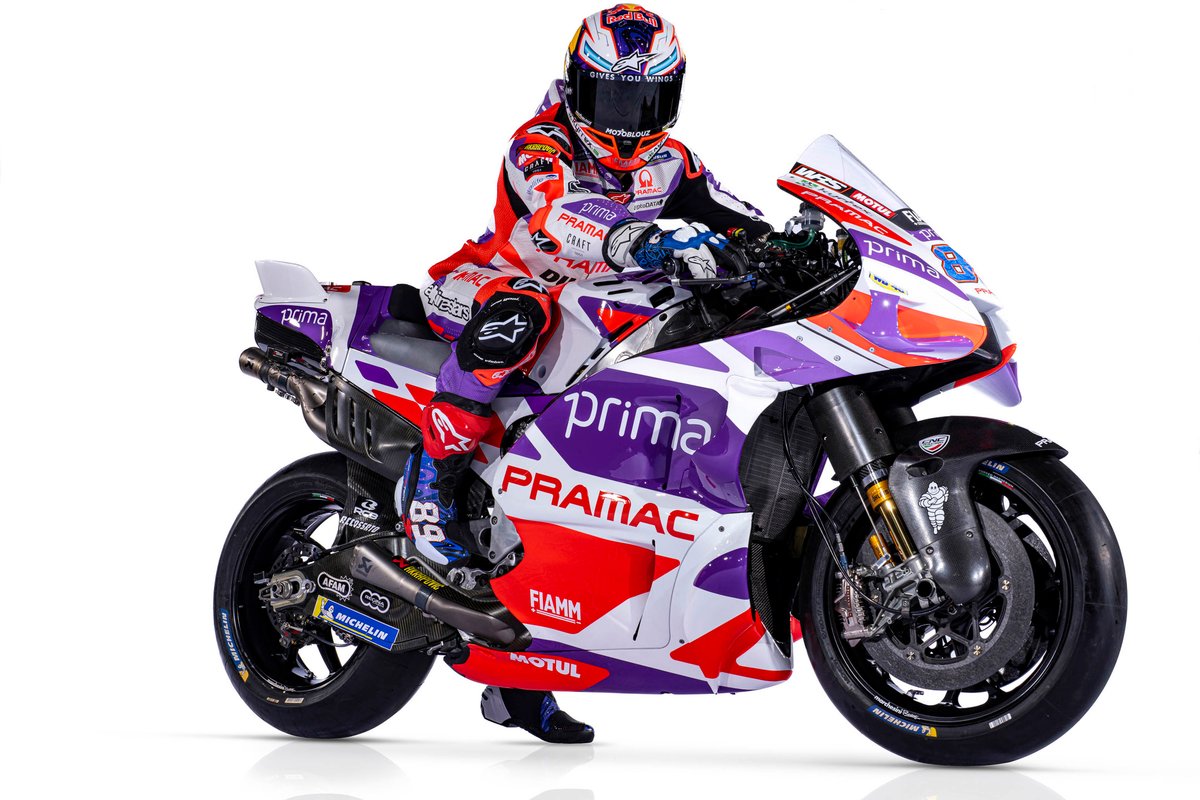 Pramac is one of four teams representing Ducati on the grid in 2023 alongside the factory team, Gresini Racing and VR46 – the latter two racing 2022-spec bikes this year.

Pramac is the fourth team this winter to have unveiled its 2023 colours, following on from the factory Yamaha squad, Gresini and Ducati earlier this week.

The factory KTM team will unveil its livery for 2023 on Thursday.

The first pre-season test of 2023 will get underway on 10-12 February in Malaysia, with a second taking place in Portugal on 11-12 March before the campaign gets underway in the same place two weeks later. 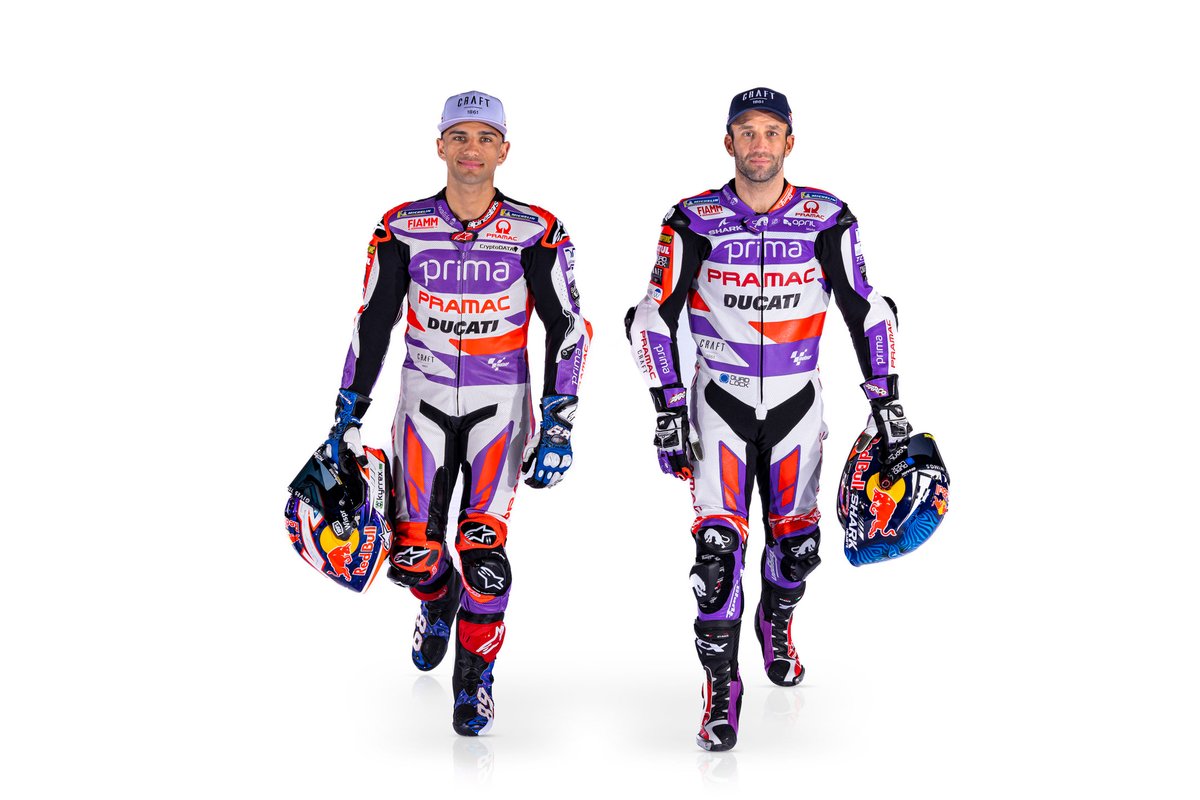