Gresini Racing has become the latest MotoGP team to unveil its 2023 colours at a presentation on Saturday featuring new rider Alex Marquez.

The Fausto Gresini-founded team enjoyed a breakout 2022 season with Enea Bastianini, who guided the squad to four victories and mounted an outside charge for the title for much of the year.

Last year marked the first since 2014 where Gresini ran as a true independent team, having severed ties with Aprilia as its factory entrant at the end of 2021.

Gresini’s success came in the wake of the death of Fausto Gresini in the winter of 2021, the double 125cc world champion losing his life in February of that year after a battle with COVID-19.

The team continues its partnership with Ducati into 2023, with double MotoGP podium finisher Marquez joining the outfit alongside sophomore Fabio Di Giannantonio.

At a presentation in Italy on Saturday morning, the Gresini MotoGP bike was revealed and retains its colour scheme from 2022 but with more prominent Ducati red alongside the light blue.

“It has been a great feeling since joining and we’re excited for the year ahead,” Marquez said. “We had the opportunity to ride with the Ducati for one day in Valencia, the potential is there but I was not on the limit, so we need to understand it and take profit of it.

“But the first feeling was very nice. We know this bike can fight for the championship.”

“We did the test in Valencia which went really well and we have a good expectation for the test in Malaysia to test some new items,” Di Giannantonio added, who teams up with new crew chief Frankie Carchedi in 2023. 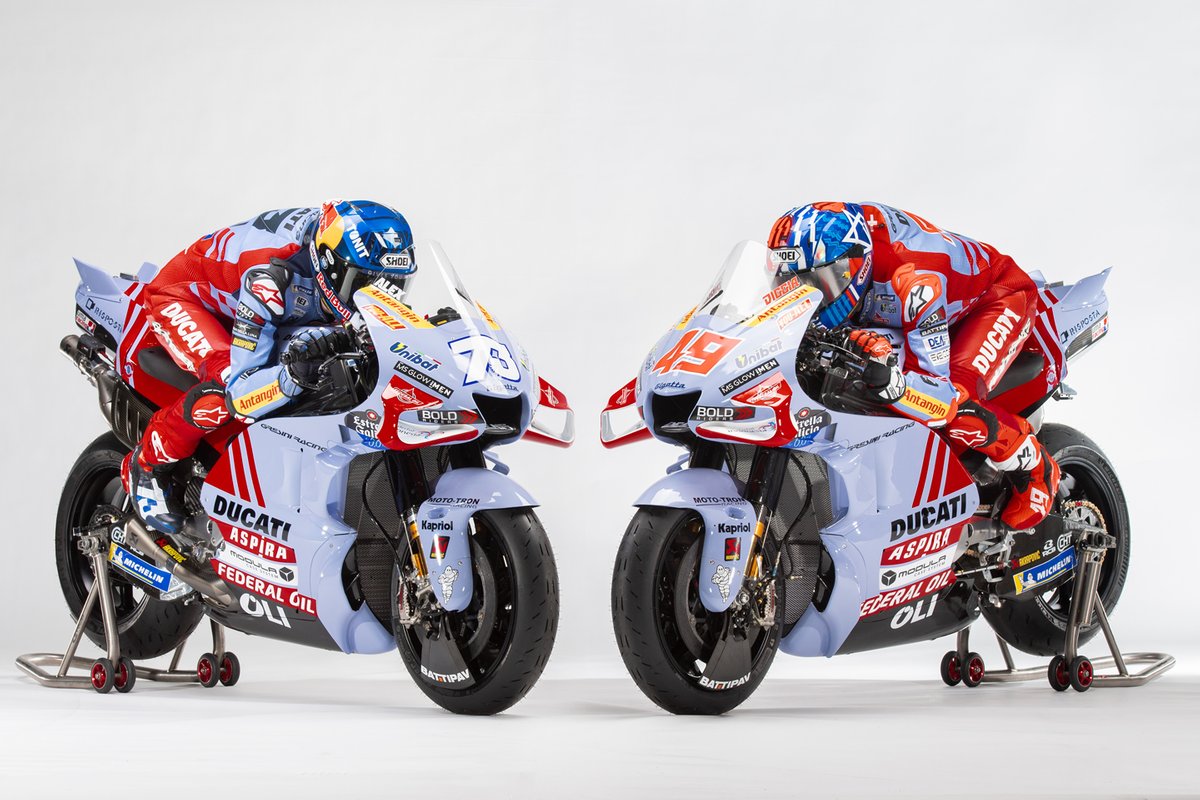 Bastianini has been promoted to the factory Ducati squad alongside world champion Francesco Bagnaia for 2023.

Making his MotoGP debut in 2020 with the factory Honda squad, Marquez endured two difficult years with LCR in 2021 and 2022, forcing him to look for a ride elsewhere.

Testing the GP22 he will race this year in Valencia after last November’s season finale, Marquez heaped praise on the bike, admitting he felt “immediately at home” on it.

His place at LCR has been taken by Suzuki refugee Alex Rins, who penned a two-year deal directly with Honda.

Di Giannantonio had a modest rookie campaign with Gresini, scoring a pole position in iffy conditions at Mugello and managed a best race result of eighth in Germany to end the year 20th on 24 points.

Gresini will be one of four Ducati representatives on the grid in 2023, alongside the factory squad, Pramac and VR46. 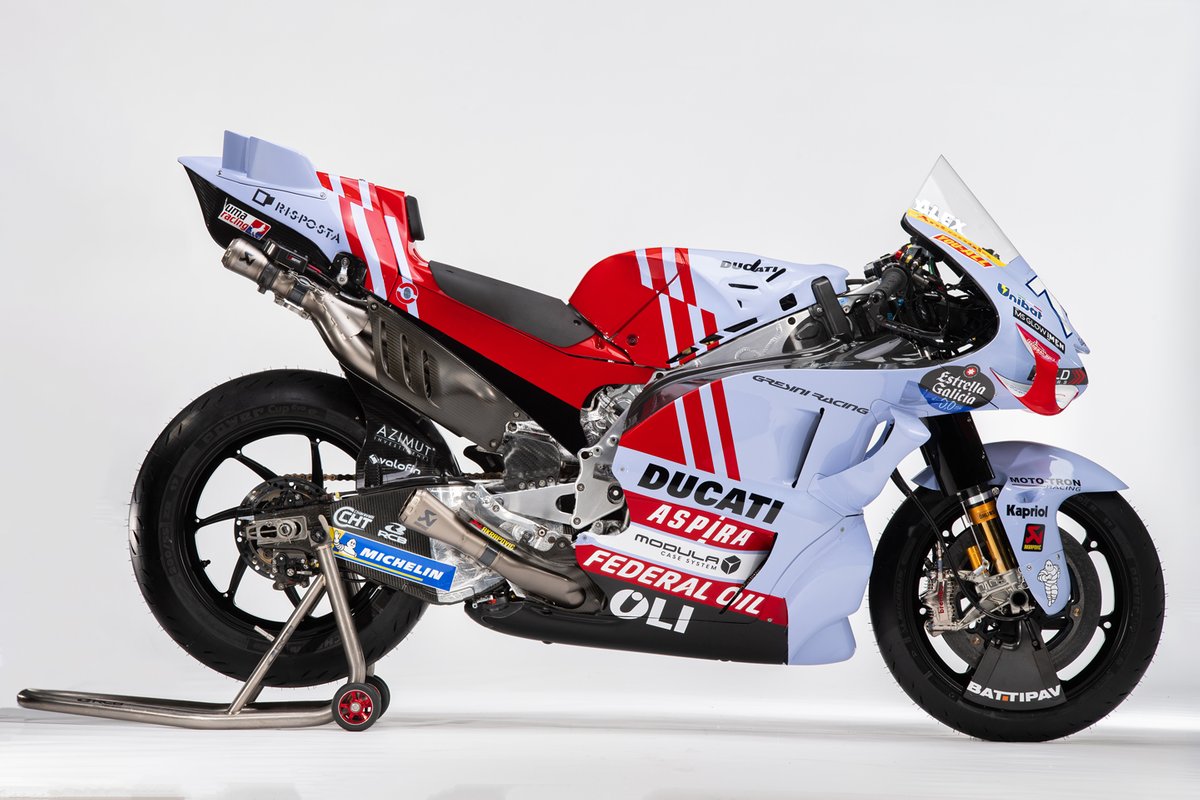