Fabio Quartararo is on pole position at Mugello after topping qualifying for the 2021 MotoGP Italian Grand Prix. Here’s how and when you can watch the race.

Quartararo smashed the lap record around Mugello, logging a 1m45.187s laptime to secure his fourth consecutive MotoGP pole - beating Ducati's Francesco Bagnaia after the Italian headed the field in the second and third practice sessions.

Pramac Ducati rider Johann Zarco continued his impressive start to the season by completing the front row, as Aprilia's Aleix Espargaro got out of Q1 and claimed fourth on the grid, ahead of Ducati's Jack Miller and KTM rider Brad Binder.

On the second factory Yamaha bike, Maverick Vinales was unable to get out of the first part of qualifying and only managed to secure 13th on the grid - although Marc Marquez's decision to shadow his compatriot around the lap prompted Yamaha team boss Massimo Meregalli to suggest that the Honda rider was employing "not fair" tactics.

Vinales did not blame Marquez for his inability to make it into Q2, explaining that his own pace was simply was not quick enough to make the cut.

Qualifying had been delayed after a sickening Moto3 crash as Jason Dupasquier crashed at Turn 9 - catching the chasing Ayumu Sasaki who was launched into the air, and Gresini's Jeremy Alcoba.

Dupasquier was treated trackside and flown to the Careggi hospital in Florence - where he is in a 'very serious condition'. 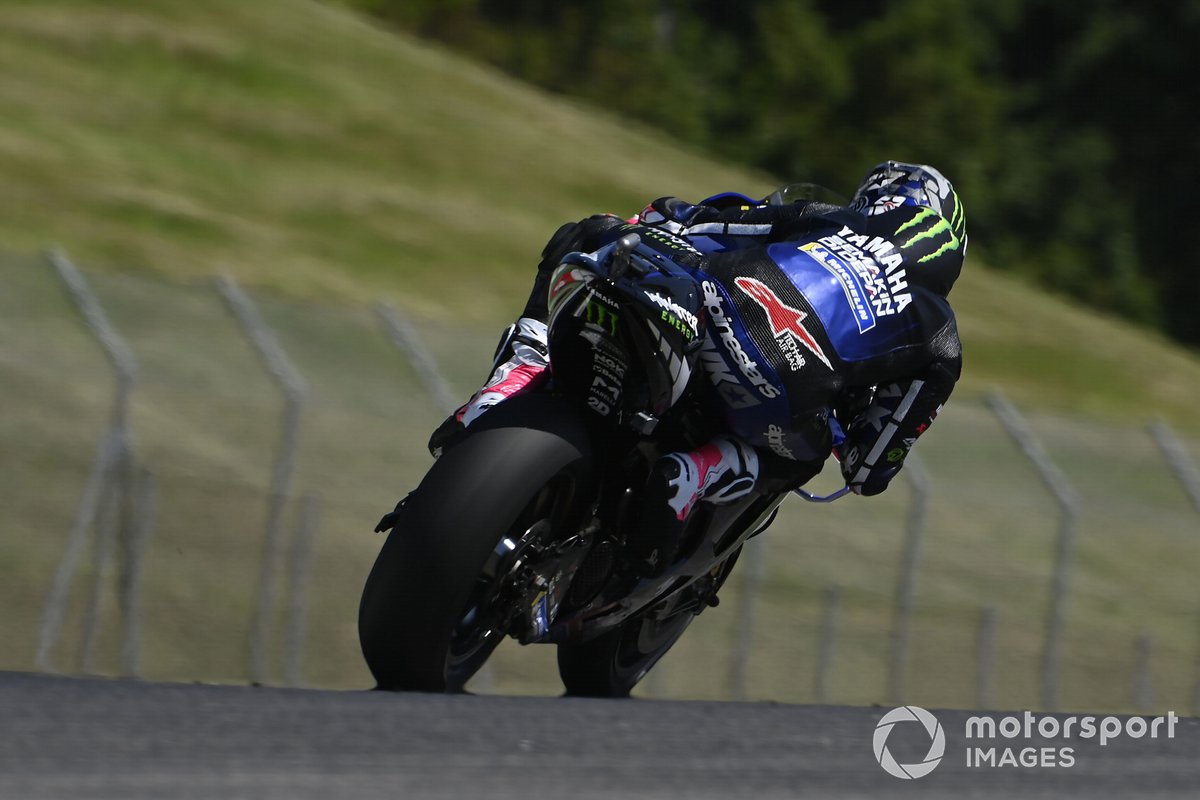 When is the MotoGP Italian Grand Prix?

In the United Kingdom, the Italian GP race day will be broadcast live on BT Sport, which has live broadcasting television rights for the entire 2021 MotoGP season. The race will be shown live on BT Sport 2, with race coverage starting at 12:30pm BST, directly after the Moto2 race. BT Sport will also be showing the Moto3 race from Mugello.

How can I watch the Italian MotoGP highlights? 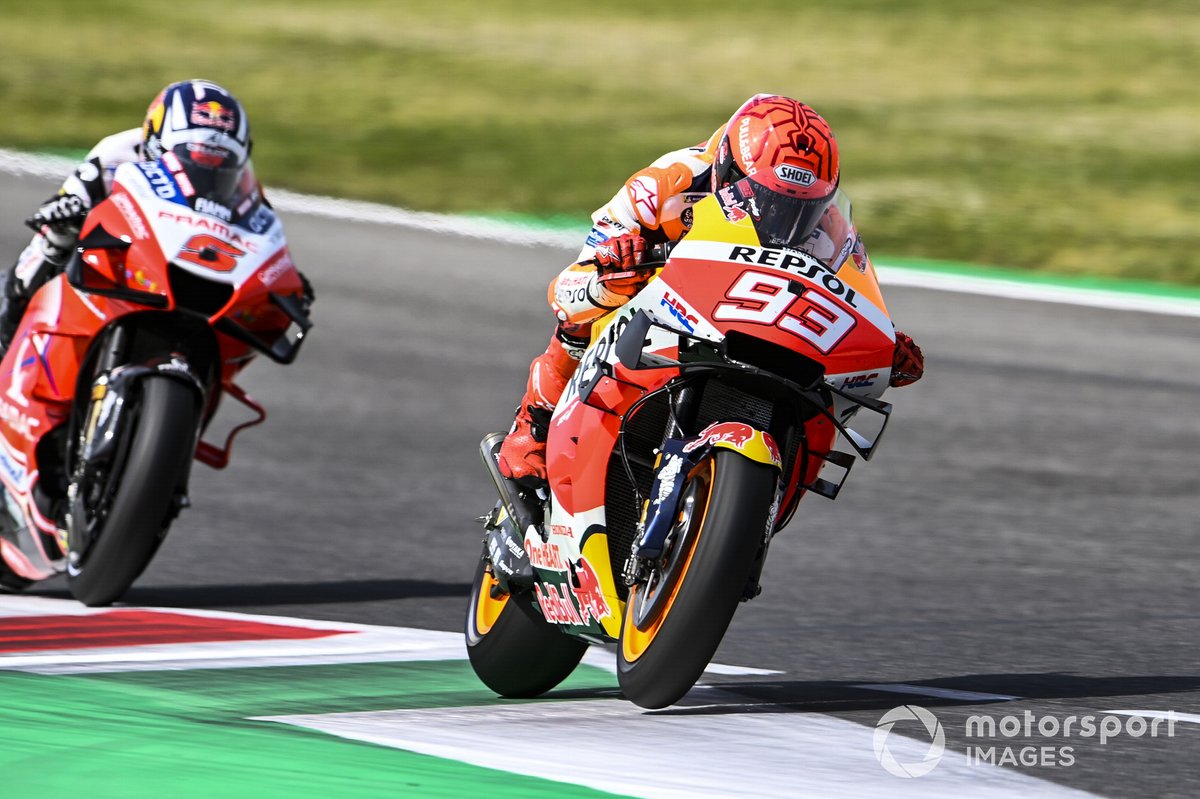 What's the weather forecast for the race at Mugello?

Sunny and dry weather conditions are forecast for the Italian Grand Prix at Mugello on Sunday afternoon, with very low chance of rain and a high of 23 degrees Celsius for the start of the race.