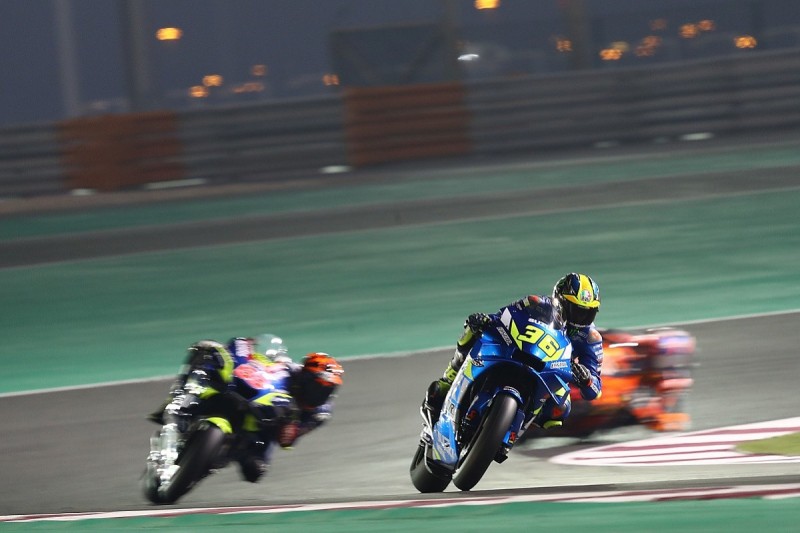 Several MotoGP teams to continue testing this month at Jerez