The Aprilia MotoGP team has announced current KTM rider Bradley Smith as its test rider for the 2019 season. 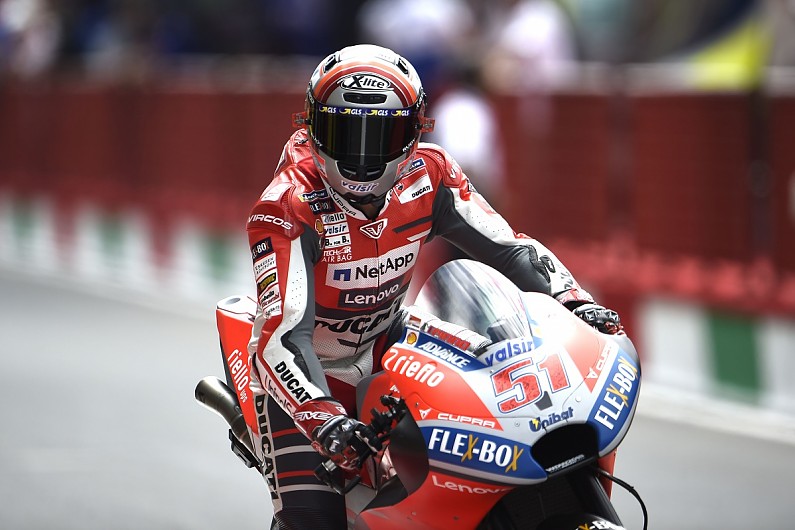