Bradley Smith says he is close to a deal to become Aprilia MotoGP test rider and hopes it can be concluded this weekend. 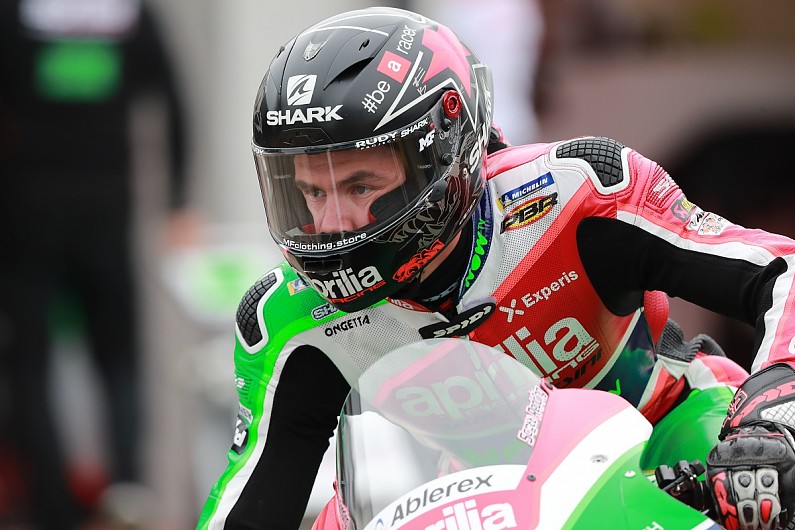