The Le Mans Esport Series' Fuji round will reach its exciting conclusion on-site at the World Endurance Championship event this weekend. 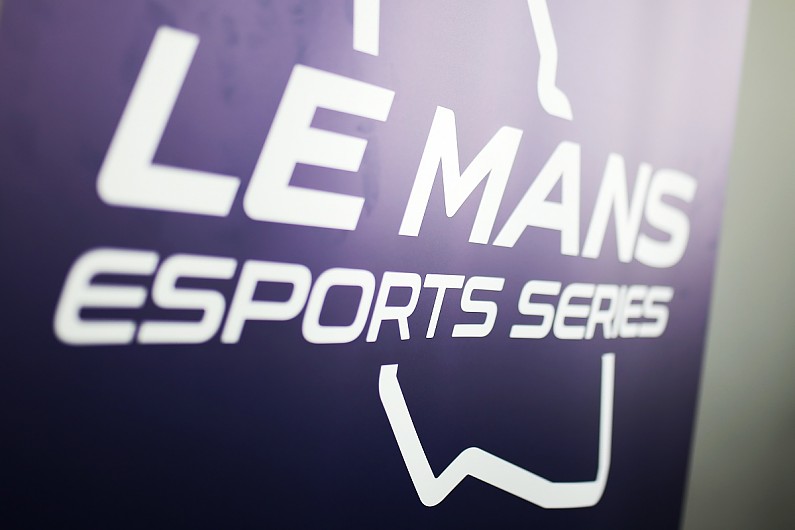