The opening practice session was initially delayed after low cloud cover stopped the medical helicopter from getting to the circuit.

Around an hour into the delay, IndyCar officials sent the drivers and their cars back to the garages from waiting on pit road.

Not long after this decision was made, rain started to fall at the circuit leading to the cancellation of both the initial practice session and qualifying, which was due to start 1200hrs local time.

A single two-hour practice session will now take place later in the day after conditions have improved and the medical helicopter has arrived. 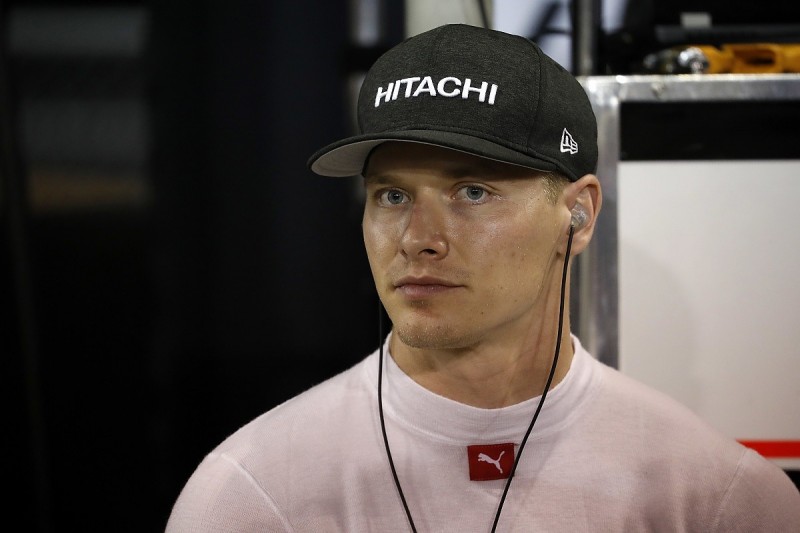 The grid for the penultimate race of the 2019 season will be decided by points total, with Penske's Newgarden inheriting pole.

It's Newgarden's second pole position of the season after he started from first in the second race in Detroit.

Andretti Autosport's Alexander Rossi - who won last year's IndyCar race at Pocono and finished third in 2017 - will line up alongside in second.

Newgarden's Penske team-mates Simon Pagenaud and Will Power will start behind him in third and fifth respectively.

Scott Dixon - who last won at Pocono for Chip Ganassi in 2013 - makes up the second row of the grid tomorrow taking fourth between Pagenaud and Power, while Ryan Hunter-Reay will start sixth alongside Power. 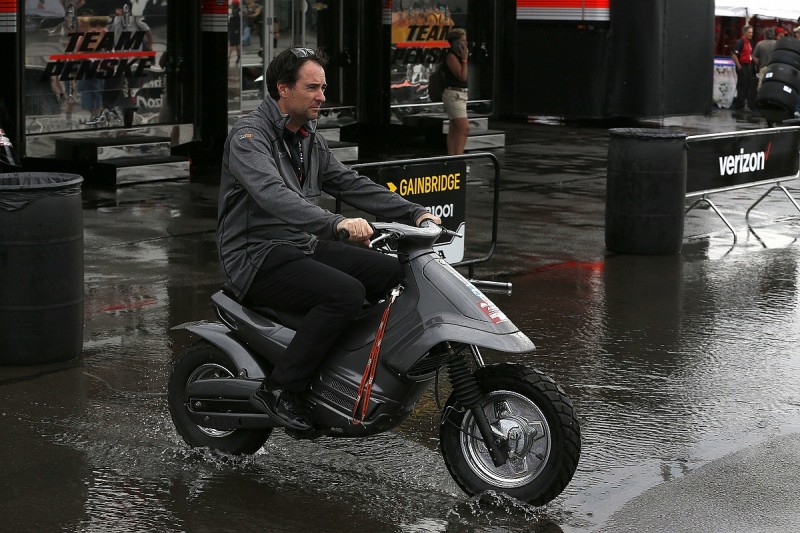