Leigh controlled the first race - held at Melbourne's Albert Park- from pole position, with Bereznay finishing a close second on the road but dropping to sixth following a time penalty for speeding in the pits.

With Leigh unaware of his team-mate's penalty, the two had to fight through traffic from drivers yet to pit and the eventual winner was able to resist all pressure.

After starting the second race, at Shanghai, from fifth on the grid following a difficult rain-affected qualifying, the current champion made his mandatory pitstop later in the race and fought his way past Force India duo Fabrizio Donoso Delgado and Marcel Kiefer and his team-mate to take a commanding second win and lead home a Mercedes one-two.

But in the third and final race of the day, on the Baku street circuit, Toro Rosso's Rasmussen engaged in a stunning battle with Leigh and Bereznay in the closing stages of the race.

Leigh missed the apex of the final corner while in the lead after overtaking Rasmussen at the start of the final lap. 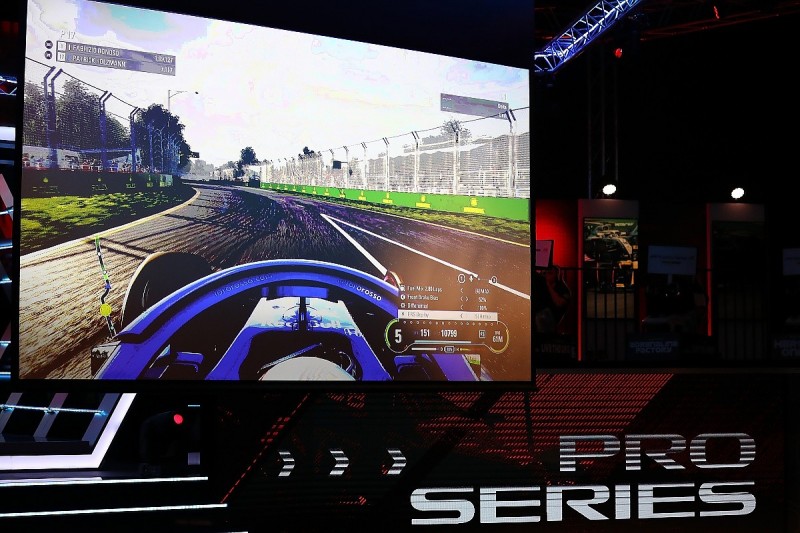 Rasmussen, who was tapped by Bereznay earlier around the lap but could continue, was able to slipstream past Leigh on the run to the line and take the victory in the final moments of the race, ahead of Mercedes duo Leigh and Bereznay, and McLaren Shadow pairing Enzo Bonito and Bono Huis.

Rasmussen's Toro Rosso team-mate Patrik Holzman slipped back to sixth, after being in the leading quartet with his team-mate and the Mercedes pair early on.

The results give Leigh and Mercedes a healthy points advantage in the drivers' and teams' championships respectively with three of the 10 races completed.