Toyota says that it has given up on trying to beat the distance record at the Le Mans 24 Hours because the use of slow zones has made such a feat “impossible”.

The benchmark set in 2010 by Audi trio Andre Lotterer, Marcel Fassler and Benoit Treluyer of 397 laps of the Circuit de la Sarthe (5,410.713km) remains unbeaten more than a decade on, and hasn’t looked truly threatened in recent years.

Toyota made updating the distance record one of its targets ahead of the 2018 race, when it was left as the last manufacturer in LMP1, then the top class at Le Mans.

However, the 388 laps it completed in that year’s race marked the most it has managed in any of its five consecutive wins, the most recent of which came last weekend.

Last year, the winning Toyota GR010 Hybrid managed only 371 laps in the first year for the new Hypercar category, which was designed to be considerably slower than the LMP1 class it replaces, while both GR010s logged 380 laps in this year’s race.

“We don’t even look at it now because with the slow zones it’s impossible,” said Vasselon. 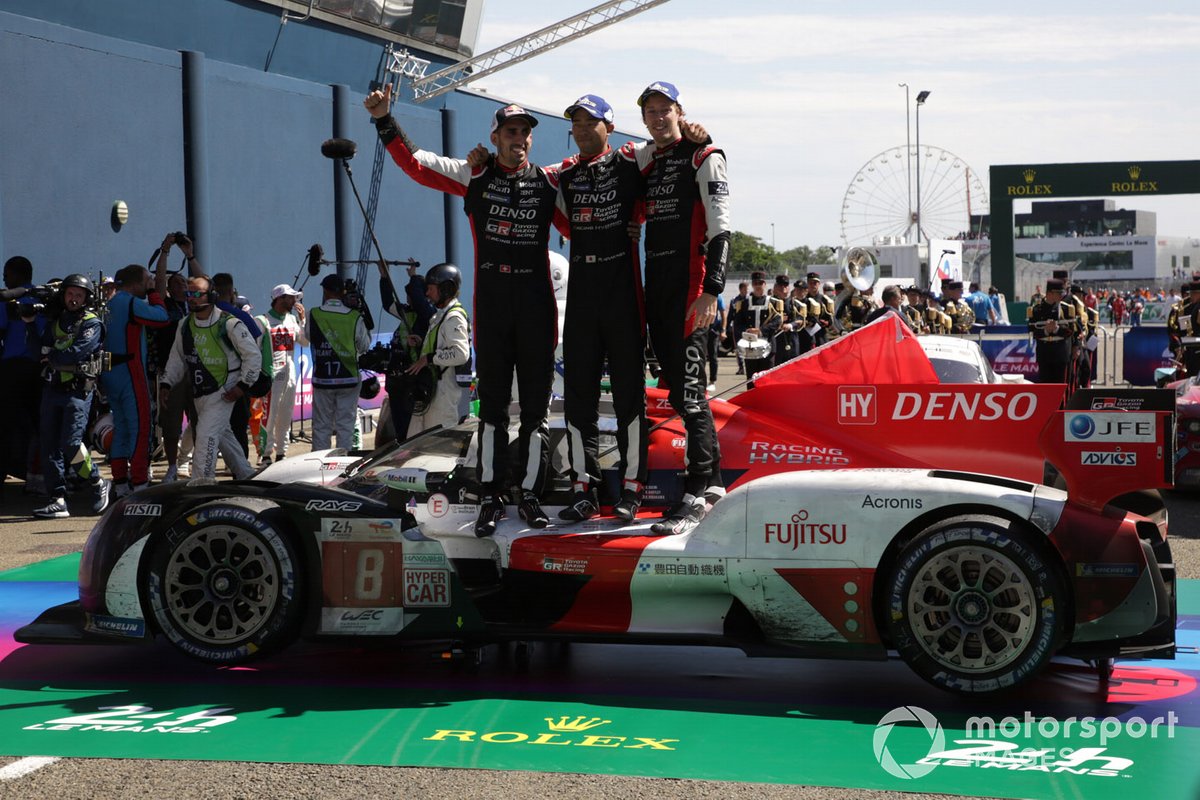 Vasselon is referring to the slow zone system introduced at Le Mans in 2014, in which cars are forced to pass through certain sections of the track at a reduced speed of 80km/h in the event of an accident, in similar fashion to the Virtual Safety Car in Formula 1.

The slow zones were brought in to reduce the need for full safety car periods, which tend to break up battles at La Sarthe as cars can be picked up by one of three different safety car ‘trains’ positioned evenly around the track.

There was just one full safety car in this year’s race, triggered by Robin Frijns’ crash in the WRT LMP2 Oreca in the 19th hour, while in 2021 there were four safety car periods.

However, significant portions of the race were controlled by one or more slow zones, which can make the leading cars lap around 30 seconds off their ultimate pace, or even more if there are multiple zones being implemented at the same time.

Beating the 2010 distance record would require the winning car to complete just over 16.5 laps per hour. Both Toyotas had completed 17 laps at the one-hour mark, but had dropped off the target number of laps by the fourth hour due to slow zones.

Had Toyota been able to maintain the pace of the opening hour, in theory its cars could have completed 408 laps, 11 more than the current record.