Entries for this year’s Le Mans 24 Hours and World Endurance Championship have been re-opened in the wake of Russia's invasion of Ukraine.

The move announced on Monday by race organiser and WEC promoter the Automobile Club de l’Ouest follows the announcement by Russian entrant G-Drive Racing that it is putting its sportscar programmes on hold for 2022.

“The selection committee has therefore decided to invite new applications for the 2022 24 Hours of Le Mans for a limited 48-hour period.”

The reopening of entries suggests that the ACO did not have sufficient applications — or applications of the quality it demands — to make up the shortfall of cars following G-Drive’s withdrawal and the decision by Peugeot not to attend the race this year with its new 9X8 Le Mans Hypercar.

The full 62-car entry list for the French enduro had been due to be published one week ago, but was delayed for what the ACO called “administrative reasons” and was expected to be released late last week or early this week.

Last weekend, G-Drive team principal Roman Rusinov announced he is not prepared to abide by the conditions laid down by the FIA last week for the participation of Russian competitors in international motorsport.

Rusinov said in the short statement he would “not put my signature on this document” and expressed disappointment that members of the team “won’t compete for GDR” in 2022.

The team was making a full-time return to the WEC this year with a solo ORECA-Gibson 07 LMP2, with ex-Formula 1 driver Daniil Kvyat among the drivers, and had also made a further Le Mans entry under its own name with a second ORECA that was due to race in the European Le Mans Series this year. 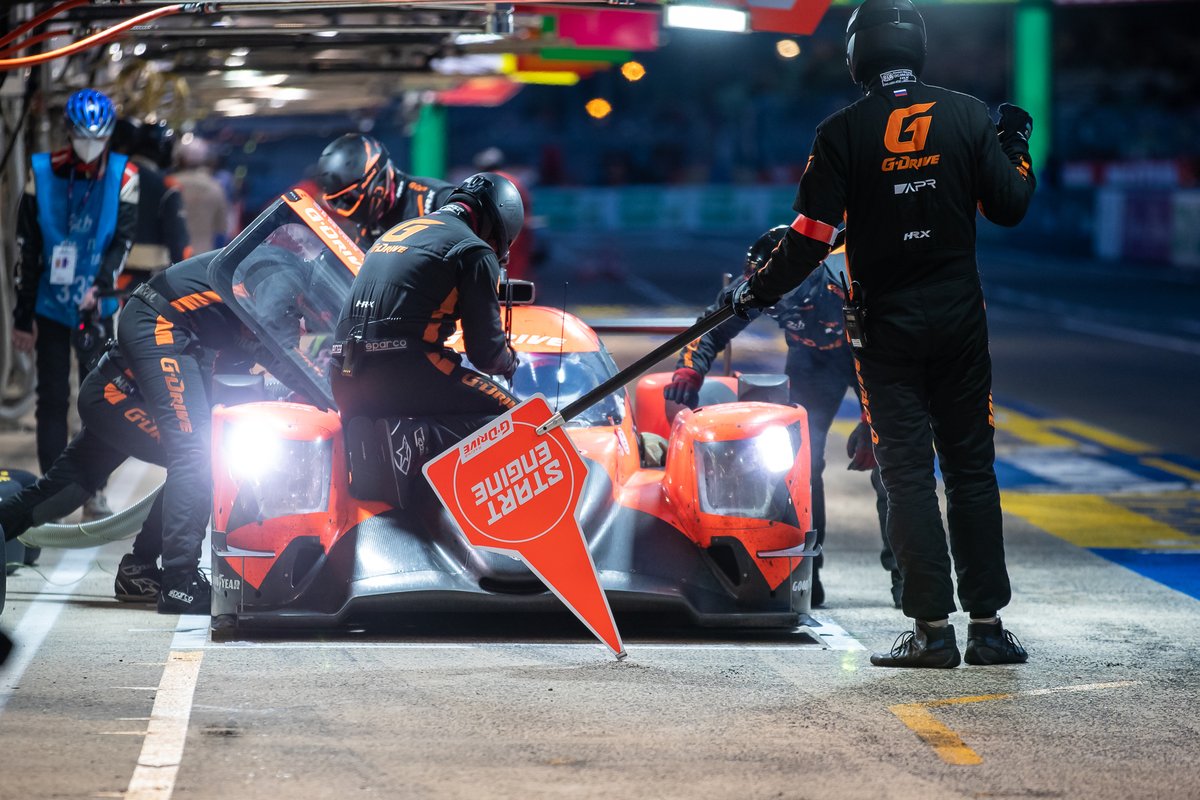 G-Drive Racing has withdrawn its entry following additional conditions laid down by the FIA for Russian entrants.

It is unclear if further conditions were laid down for the team to compete in the WEC and the ELMS.

The involvement of Rusinov’s team in top-level sportscar racing was further complicated by its title sponsorship: G-Drive is a brand of energy giant Gazprom, which is majority-owned by the Russian state and is facing sanctions around the world.

This year’s Le Mans entry will be made up 36 WEC cars, the full entry list published in January minus the two Peugeots and the G-Drive ORECA.

PLUS: Why Peugeot couldn't afford to take a Le Mans gamble in 2022

It is expected that a second Glickenhaus-Pipo 007 LMH will bolster the field in the Hypercar class to five cars again.

It can be taken as read that Chevrolet will gain an entry for a second Corvette C8.R alongside the car it will run full-time in the WEC this season.

There are also a total of 14 guaranteed entries for the race gained by teams on the basis of their results in the IMSA SportsCar Championship and the European and Asian Le Mans Series.

The Belgian WRT LMP2 squad has already announced that it will be taking up one of its two automatic spots with a third ORECA entered alongside its two full-season WEC cars, but had no plans to run a fourth car.

Glickenhaus Racing has tweeted that it would be open to running a third car at Le Mans, though it is unclear if the communication has been made in jest.

The ACO offered no timeline for publication of the entry in Monday’s announcement, saying only that it “will be released at a later date”.