Peugeot has announced it will delay its entry into the 2022 World Endurance Championship with its new Hypercar until after the Le Mans 24 Hours.

The French manufacturer has taken the decision on the grounds that it needs more time to fix the specification of its radical 9X8 challenger for homologation.

It had been stipulated that Peugeot would have to tackle at least one WEC round at either Sebring or Spa prior to Le Mans in order to be eligible to participate at the 24 Hours in June, with the former option having already been ruled out.

Therefore, the earliest the 9X8 could now make its race debut is the fourth round of the season at Monza on 10 July.

Peugeot technical director Olivier Jansonnie explained the decision to postpone the car's competitive bow "will afford us the time we need to achieve the necessary level of reliability" before the car is effectively frozen by the homologation through 2025.

He added: "This way, our planning will enable us to put the full weight of our teams and resources behind our own test sessions, without the disruption of racing at Spa-Francorchamps and Le Mans.

"Both operationally and from a reliability perspective, Le Mans is the most difficult race on the calendar. We will begin with some shorter races, which will allow us to progressively get up-to-speed in the championship.

"Like with our road-going cars when we have to choose between meeting a deadline or focussing on quality, we always prioritise quality." 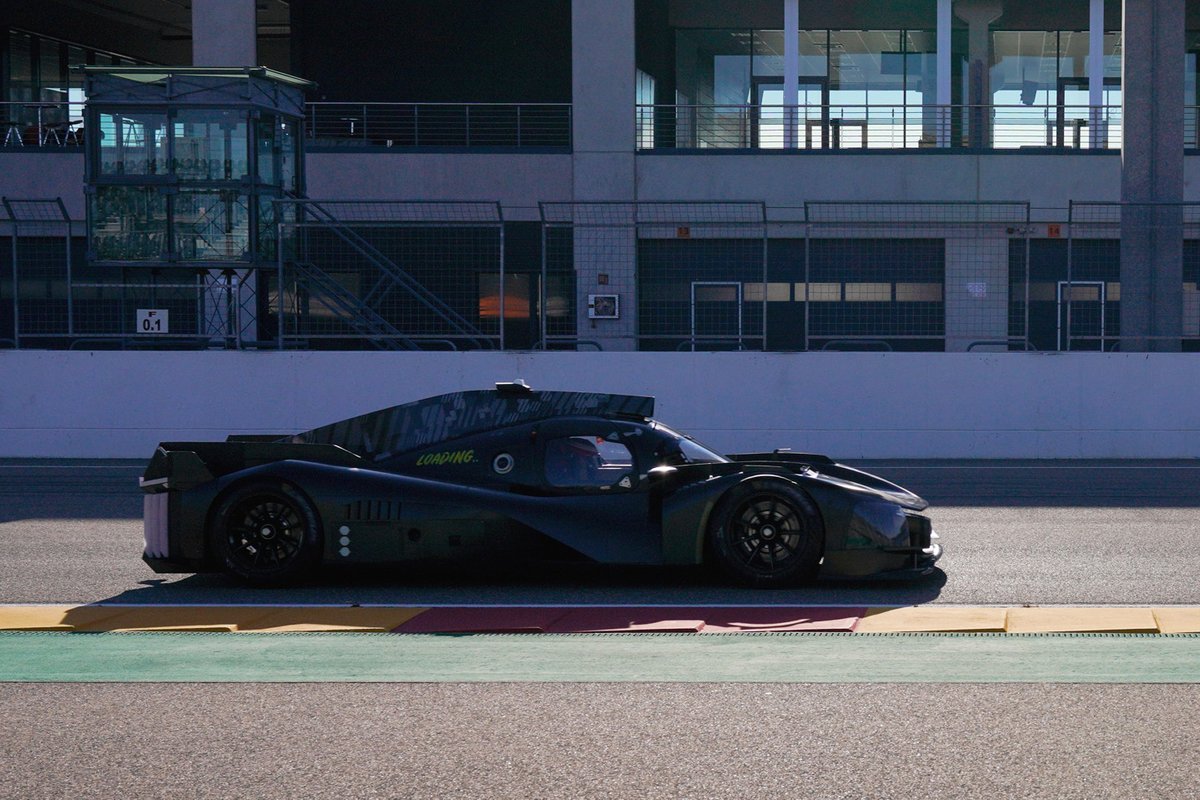 Peugeot's statement did not specify exactly when the 9X8 will debut, but its declaration that the car will race "in the summer" suggests that the Monza round is being targeted.

The following race takes place at Fuji Speedway in September before the WEC season wraps up in Bahrain in November.

It means Toyota, Glickenhaus and Alpine will be the only manufacturers represented in the Hypercar class at this year's event, having appeared on a 39-car WEC entry list last month.

The Le Mans entry list will be revealed on Monday.

WRT announced today that will enter a third ORECA 07 LMP2 car at Le Mans, that will be driven by Mirko Bortolotti, Dries Vanthoor and Rolf Ineichen, while Multimatic Motorsports has deployed Harry Tincknell and Seb Priaulx to drive a Proton Competition Porsche for its full season GTE Am WEC entry.