Glickenhaus has been unable to pull off its late bid to enter a third car for the Le Mans 24 Hours World Endurance Championship round in June.

The American boutique manufacturer has revealed that it proved impossible to put together a deal to field an additional Le Mans Hypercar in the WEC double-points round on 11/12 June in the 48 hours provided by race organiser the Automobile Club de l’Ouest when it reopened entries on Monday.

Glickenhaus said that he had received multiple approaches about running a third Pipo-engined 007 LMH after the team put out a speculative tweet on the ACO’s announcement that it was looking for new entries.

“Putting it together in 48 hours wasn’t realistic in the end,” team founder Jim Glickenhaus told Autosport.

“We probably had 15 people contact us, and we were working with with a funded ex-Le Mans driver to try to make it happen.

Glickenhaus revealed that the interest from third parties in teaming up with his factory team for Le Mans this year meant he has decided to firm up what were previously tentative plans to sell 007 LMH customer cars.

“Two of the groups that contacted us were interested in buying a car and committing to the full WEC in 2023,” he explained.

“That could be running the car themselves or with us: we have the capacity as a team to run an extra car next year.” 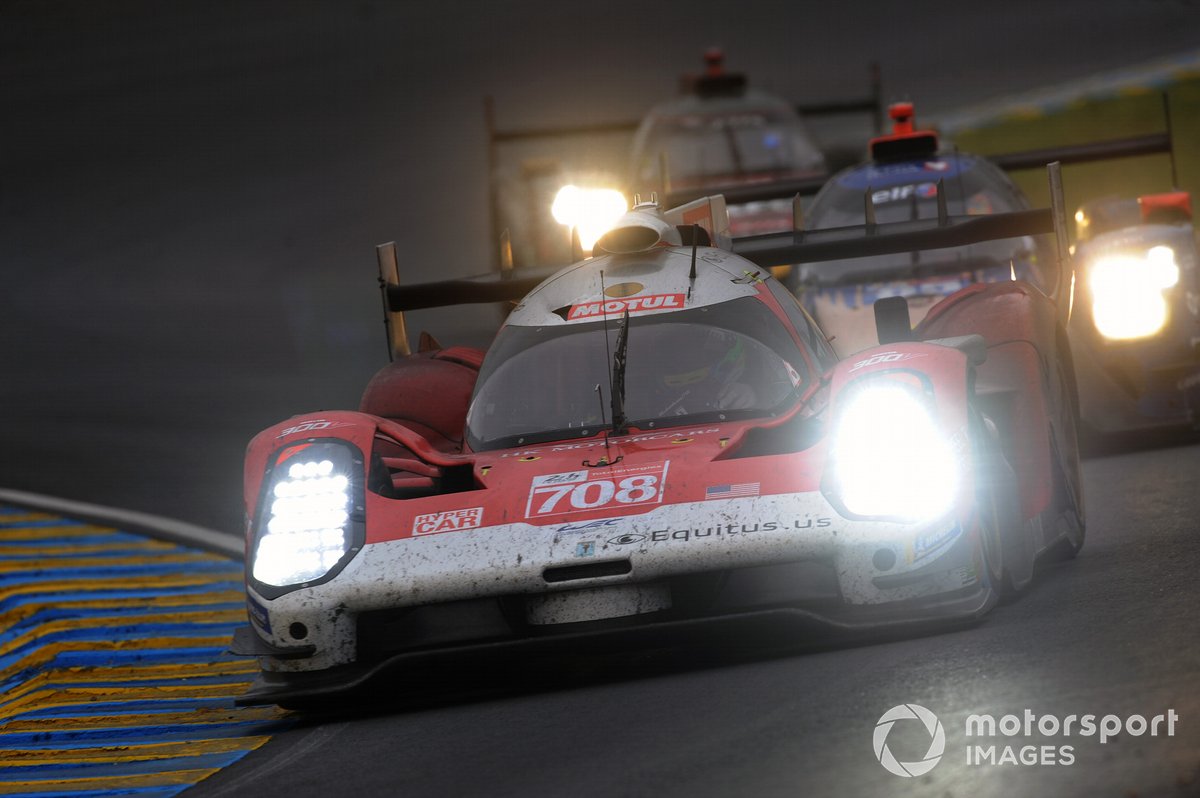 The cost of a ready-to-race 007 LMH would be $2.5 million, Glickenhaus estimated, and the necessary spares package to go racing for a season another $2 million.

“We’ve costed it up and that’s what we think it would be,” he said.

“We could also offer a la carte race support to anyone running our at cost.”

Glickenhaus explained that his team has the capacity to build and support two customer cars for next year.

The Glickenhaus Racing team will have one car at Le Mans this year via its full-season WEC entry and looks certain to have been successful in its application for a second spot on the grid at the French enduro.

It then raised the possibility of running a third car on Twitter when the ACO said it was re-opening the entry process.

The race organiser and WEC promoter said that the move resulted from the measures taken by the FIA in the wake of the Russian invasion of Ukraine last month.

The ACO was facing a shortfall in entries as a result of the Russian G-Drive LMP2 team’s refusal to abide by the new FIA rules competitors from the country and subsequent withdrawal from international sportscar racing.