Sebastien Bourdais has slammed the Texas IndyCar race as "bullshit", after spending it "holding my phone and shaking, praying that nobody would get hurt"

After breaking his pelvis during Indianapolis 500 qualifying, Bourdais missed Saturday's pack-racing dominated round that finished with only six cars on the lead lap.

His Dale Coyne Racing stand-in Tristan Vautier led early and was eliminated in a crash that took out several leading contenders.

Asked by Autosport if he was sorry not to be racing given Vautier's pace, Bourdais replied: "No. It was wrong, it was bullshit, and I think we should know better than that.

"Back in the days, particularly when Dan [Wheldon] died, we told ourselves that we would never do that style of racing again.

"And actually, as far as I'm concerned, Texas last weekend is not even the first time we've done it since then.

"I keep hearing and reading comments that I feel in disbelief about; people saying, 'This was awesome! This was such a great show!' and I'm like, 'Oh man, people are suffering short-memory syndrome, big time'.

"If we haven't proved to ourselves that we can't do stock car-style racing with open-wheel cars without putting drivers' lives at risk to a massive amount, then clearly we haven't learned anything and we're just delusional.

"I'd just like people to tell it straight: 'This was a big mistake, we're just really glad that we made it through, and let's never make this mistake again.' 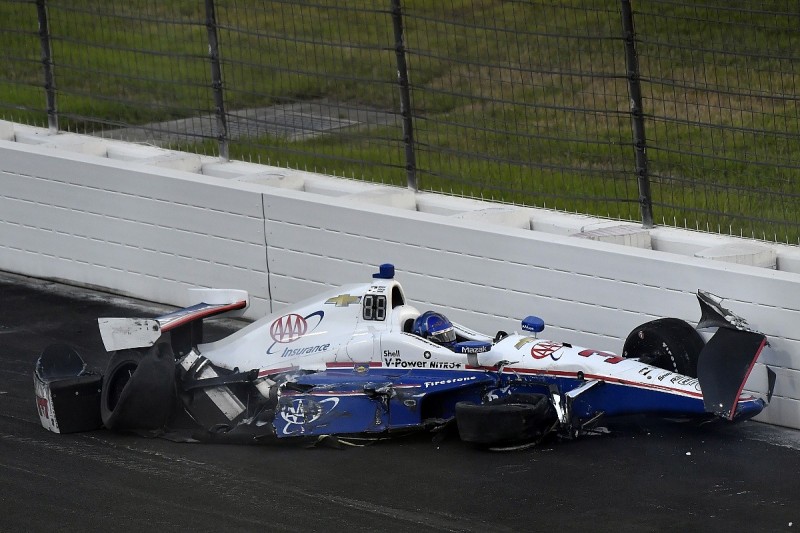 "It's not all about the show. It's about making sure that we can race, and race hard but don't put the drivers and teams and series in a spot where we shouldn't be.

"It's all fun and games until somebody dies. And then what?

"As soon as that green flag dropped, I was holding my phone and shaking, praying that nobody would get hurt. That is not how these races should be."

Bourdais insisted his comments were "absolutely not" a criticism of Texas Motor Speedway and said he did not "want to be too harsh on the series for making a mistake".

He believes part of the problem is that IndyCar drivers "don't ever come to a consensus" telling organisers what they want.

"I know I'll be seen as the dick for saying all this," he admitted. "But I'll deal with that.

"So it's very difficult for the series to get a clear picture. No matter how loud some of us can try to warn the series, the other half will say 'Hey this isn't going to be a problem'.

"Who is the series to believe or trust in that situation? That's why they can only go from past experiences a lot of the time.

"But anyway I hope the series won't have to listen to the drivers and just extract the right conclusions from what happened at Texas.

"If they don't that would not only be extremely frustrating but also plain, straight stupid.

"But I do believe they will." 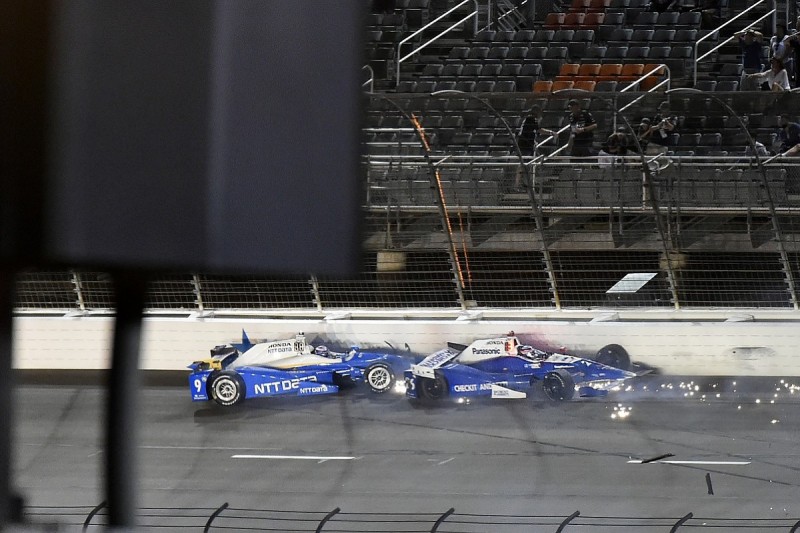