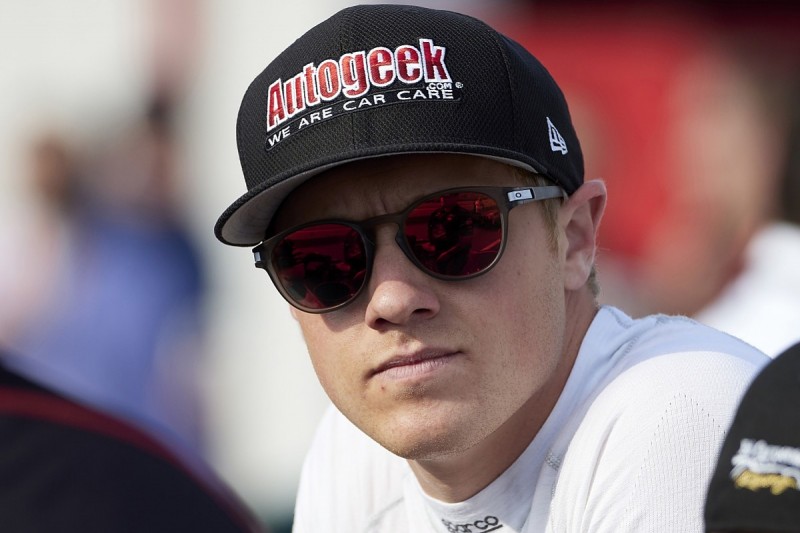 The new team, a partnership formed between sometime Indycar driver Robbie Buhl, his brother and business partner Tom, Robert Citrone - the founder of Discovery Capital Management and the largest minority owner of the Pittsburgh Steelers, and his son Nick, was launched last Friday.

CBA will now partner with RLLR, allowing Pigot to rejoin the squad that gave him his IndyCar break in 2016.

"I ran my first IndyCar race and Indy 500 with RLL in 2016 so it will be nice to return to a team with some familiar faces.

"I can't thank everyone at RLL and Citrone/Buhl Autosport enough for their efforts in putting this deal together and the opportunity to compete in another Indy 500. I can't wait for May!" 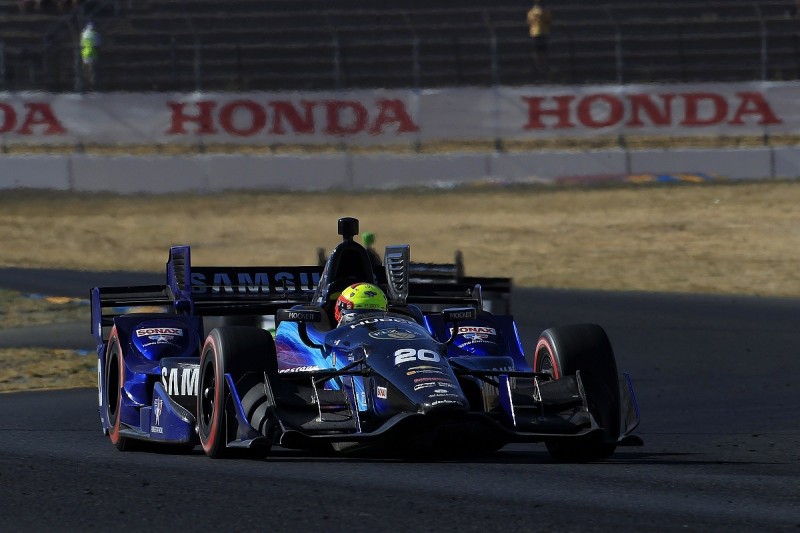 Pigot's scholarship for winning the 2015 Indy Lights title earned him three outings with the Honda-powered team in 2016 (pictured above at Sonoma), and he impressed enough to earn a ride with Ed Carpenter Racing.

He remained at ECR through to the end of the 2019 season, when Carpenter replaced him with 2019 Indy Lights runner-up Rinus VeeKay.

Pigot's best result in his three complete seasons with ECR was a runner-up finish at Iowa in 2018, while his best qualifying performance was a front-row start for last year's Indy 500.

The RLLR with Citrone/Buhl Autosport entry will make its track debut at Indianapolis on 8 May in practice for the road-course race.