Spencer Pigot has been released by IndyCar squad Ed Carpenter Racing after three and a half seasons, amid speculation Nico Hulkenberg could race for the team in 2020 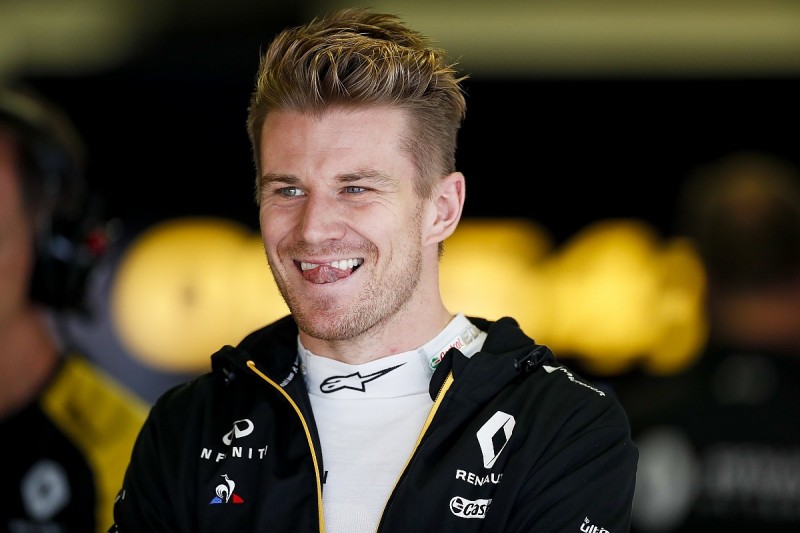 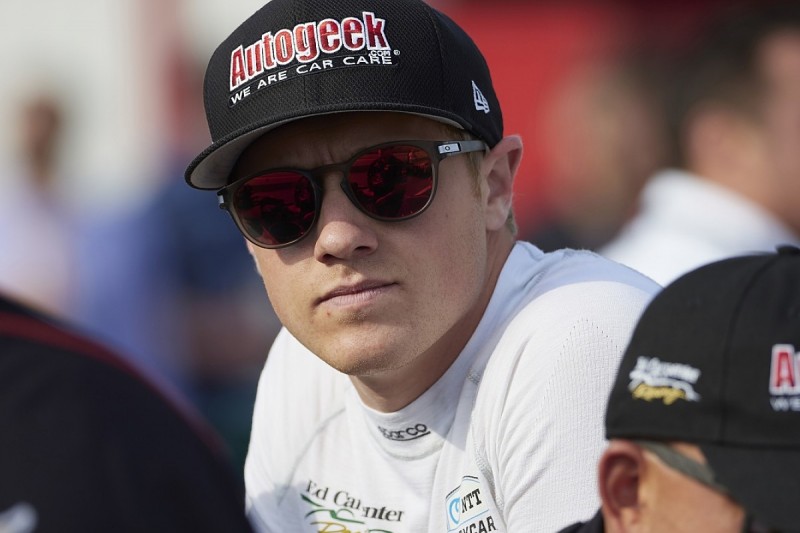