McLaren CEO Zak Brown says Nico Hulkenberg is "towards the top of the list" of candidates for a future third IndyCar seat at Arrow McLaren SP, should the programme be confirmed.

Hulkenberg is to take part in the rookie test for the Arrow McLaren SP team at Barber Motorsports Park next week in order to give him a first taste of IndyCar.

The team has been evaluating a third car programme to run alongside regulars Pato O'Ward and Felix Rosenqvist.

Brown noted that the current plan is to run a third car at Indianapolis next year, and again at some point later in the season, prior to a full programme in 2023.

"We're testing Nico on Monday," said Brown. "I think IndyCar rewards aggressive drivers, and I consider Nico to be a guy who gets up on the wheel as they say, an American term.

"Nico wants to see what IndyCar is about, and we'll see how Nico gets on. And that will all be part of the process once we pull the trigger on that third car, who might be in that car. Nico is right towards the top of the list." 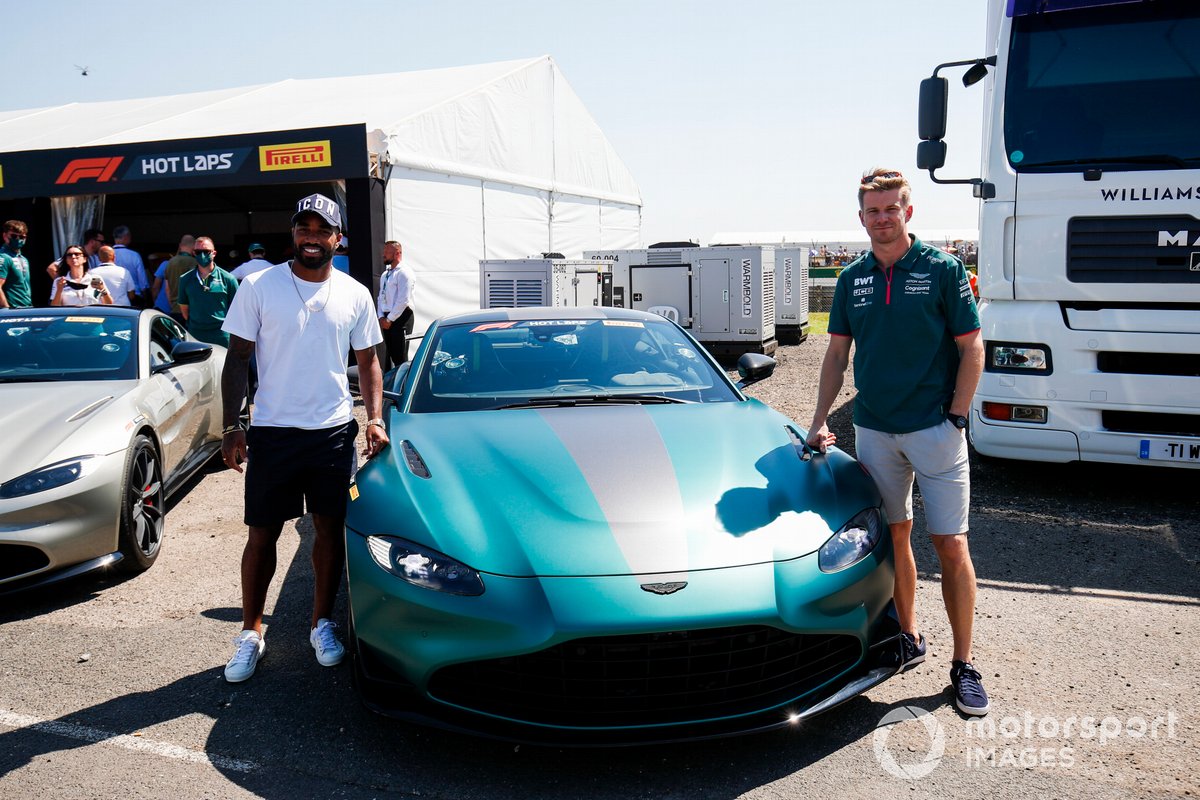 Brown also confirmed that McLaren F1 team principal Andreas Seidl, who ran the Porsche WEC team when Hulkenberg won Le Mans in 2015, helped to put the German in the frame for the seat.

"Andreas actually introduced me to Nico. As you say, they've had some good history. Andreas helps when and where he can if I need a favour, and he definitely helped to tee up Nico," he said.

Hulkenberg has made it clear that he's looking forward to Monday's test.

"Of course I'm excited to go and drive again," he told Autosport. "Because I haven't been behind the wheel for I think it's pretty much a year now, since Nurburgring last year. That crazy last minute step-in!

"I'm excited, and I still feel I have a couple of good laps in my right foot. So it's finding out about the car.

"I've watched the last couple of races, and my heart is in single-seater racing. Obviously F1 is not going to happen, so you look for the next best alternative, and IndyCar is definitely interesting."