Some of its major assets are believed to have been acquired by Ricardo Juncos, owner of the Juncos Racing Indy Lights and Pro Mazda team, but its remaining equipment is expected to be auctioned.

Though KV had been linked with both ex-Formula 1 driver Pastor Maldonado and a collaboration with Carlin ahead of this year, the team's future appeared increasingly bleak as the winter progressed and its closure was officially confirmed on Thursday.

"I want to thank all those who have written to express their appreciation of the efforts of KV Racing Technology during the last 14 years," said Kalkhoven.

"However, as I approach 73, I feel I can no longer give the team the effort and support it and the team members deserve.

"I have really enjoyed my time in the series, helping with reunification and of course winning the greatest spectacle in racing - the Indianapolis 500.

"It is my firm belief that the series is on a major upswing under the leadership of Mark Miles and Jay Frye and has a bright future.

"I remain committed to help in any way I can, particularly in encouraging new owners and sponsors - in particular Ricardo Juncos, to whom we will be offering our support." 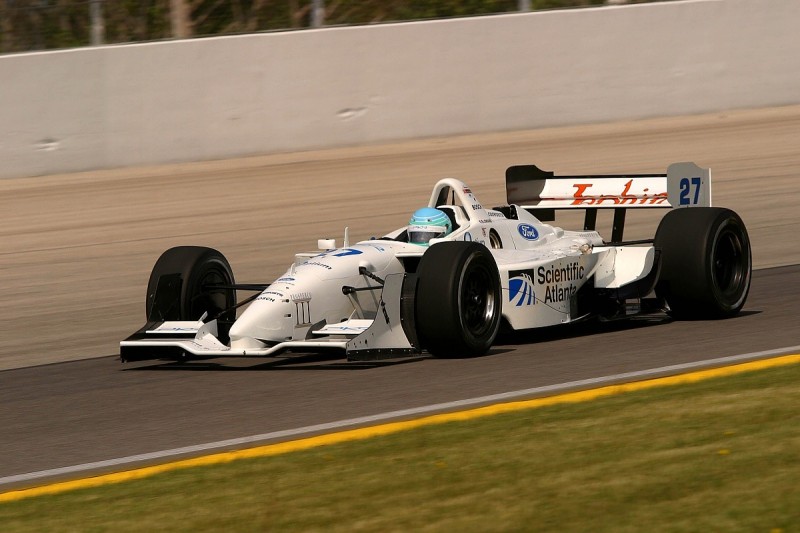 Originally formed as PK Racing as a partnership between Kalkhoven and Craig Pollock prior to the 2003 Champ Car season, the team won seven races across the former CART series and the unified IndyCar Series - including the '13 Indianapolis 500 with Tony Kanaan.

Kalkhoven also joined forces with fellow team owner Gerry Forsythe to rescue Champ Car at the end of his first season of involvement, and played a key part in the 2008 merger that ended the US single-seater split.

Vasser, the 1996 CART Indycar champion, joined the team as minority partner and driver at the end of its first year.

"First and foremost I want to thank all the fans who have supported the team over the years," he said.

"I also want to thank Kevin Kalkhoven for giving me the special and unique opportunity to transition from a driver to a team owner while I was still driving. 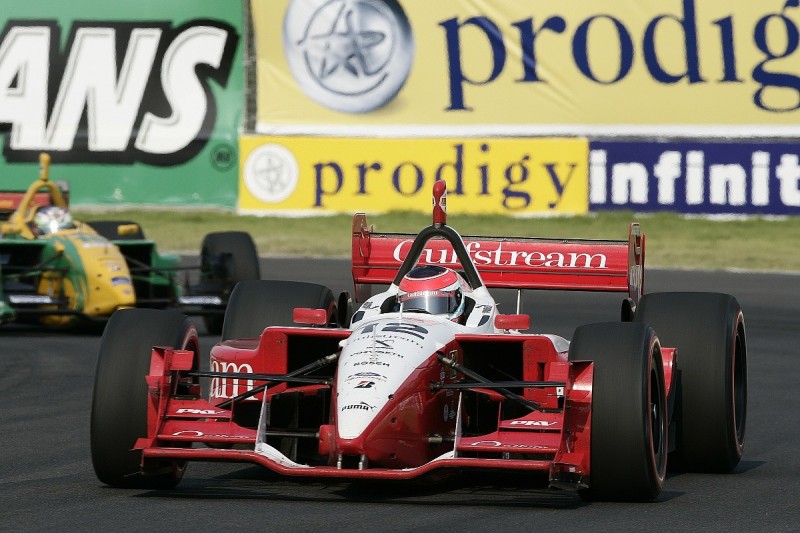 "I am very proud to have been a part of this team and I will always cherish all the great people and drivers we worked side-by-side with to achieve our successes.

"It has been a journey of many ups and downs, but I will always remember winning the 2013 Indy 500.

"IndyCar racing has been a part of my life for 25 years, it is in my soul and it will be interesting to see where it takes me from here."

KV's 2016 driver Sebastien Bourdais, who secured the squad's final win in Detroit last year, has already moved back to Dale Coyne Racing for this season.