One-time IndyCar champion and 2013 Indianapolis 500 winner Tony Kanaan will contest a five-round programme with AJ Foyt Racing in 2020, which will be his last season in the series

Kanaan will drive Foyt's #14 car at all five oval events, four of which he has won previously.

A press release announcing the 2004 champion's schedule said there was a "possibility of returning for a future Indianapolis 500, but not for another partial or full IndyCar Series season".

"I look back at all these years racing in IndyCar and the first thing that comes to my mind is how fortunate I've been to be in the top level of the sport for this long," said Kanaan, speaking before his announcement at Indianapolis on Thursday morning.

"I walked into this sport [IndyCar] as a 23-year-old with lots of hopes and dreams and I can say, without a doubt, that I accomplished everything I wanted.

"I feel and know I can still do this for a long time, but like everything else in life, there is also a cycle in racing. 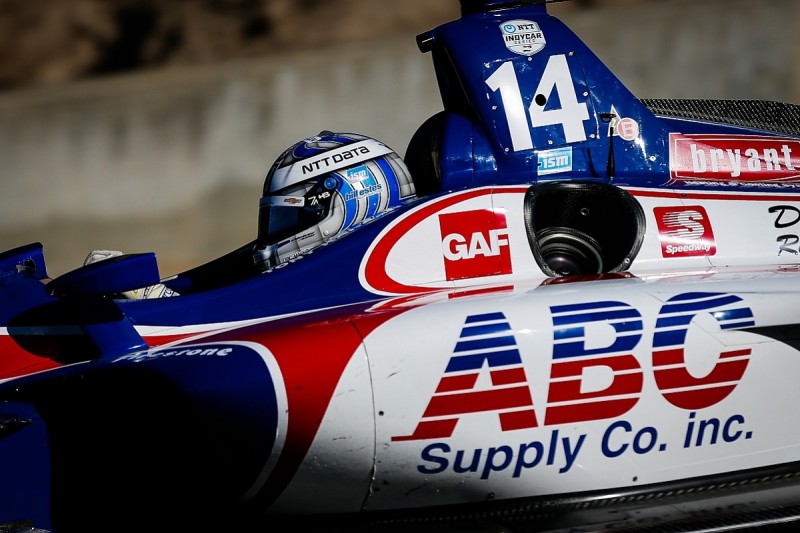 "For a long time, I've been asked when I would retire, and my answer was always the same: 'The day I wake up in the morning and feel like I can't do this anymore, that's when I'm going to retire'.

"Unfortunately, there are other things one should take into consideration when planning the future, and probably the most important one is what are the options that are available.

"For 2020, my best option was to race the five ovals of the IndyCar Series season, the sport that gave me so much and that I will always love.

"I decided that this year I would step back a bit and enjoy these five races, have time for my family and my fans, and also give back to the sponsors that always stood by me."

In 377 career Indycar starts, a figure second only to Mario Andretti's 407, Kanaan has scored 17 wins and 15 poles. He holds the active record for most consecutive starts, a tally that stretches back 2001.

He admitted he would "love to still be involved with IndyCar to some degree," but said he has had offers to race in other series. 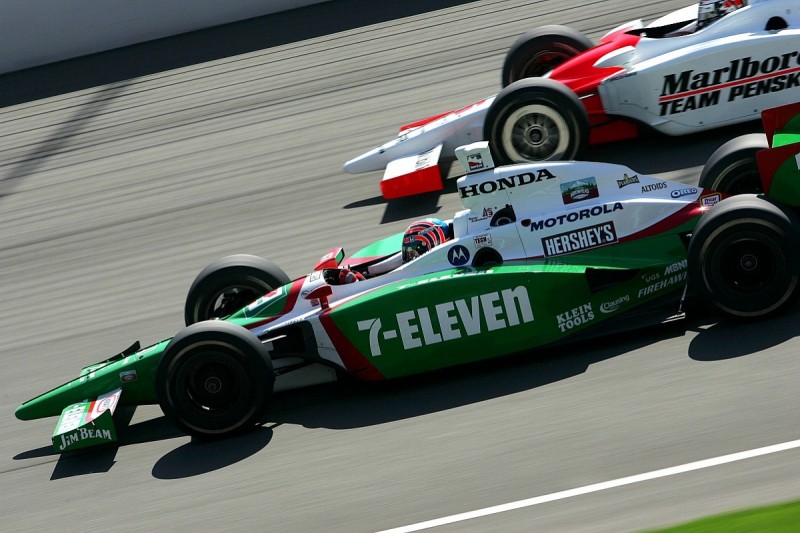 In addition to the IndyCar title he won with Andretti Green Racing in 2004, he won the LMP2 class at the 2007 Sebring 12 Hours in the team's Acura ARX-01, and the Monterey SportsCar GP at Laguna Seca in 2008.

He also claimed overall victory at the Daytona 24 Hours in 2015 for Chip Ganassi Racing, along with Scott Dixon, Kyle Larson and Jamie McMurray.

Foyt, which last week announced Charlie Kimball as the driver of its #4 entry in 2020, is expected to announce the other occupants of the #14 - including Sebastien Bourdais - early next week.