The 19-year-old Dutchman racked up six wins and seven pole positions for Juncos Racing in Indy Lights this year, and impressed Carpenter in his initial IndyCar tests at Portland and Mid-Ohio.

He will replace Spencer Pigot who, after three-and-a-half seasons with ECR, was let go last week.

"It's a dream come true and something we have worked extremely hard for over the last couple of years. To step up from US F2000 to the IndyCar Series in three years is really special.

"I would like to thank Ed Carpenter and his partners for this great opportunity and trust. The number of available seats in the IndyCar Series is very limited, so it's a great honour that they have chosen me to join their team." 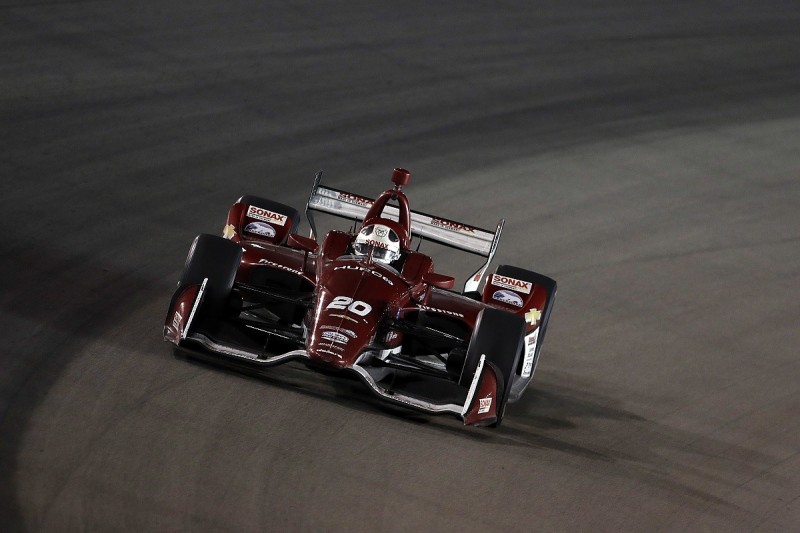 Carpenter will continue to race on ovals in the #20 car, but has not yet revealed the identity of his road and street course partner.

The team boss confirmed on Tuesday that Renault Formula 1 driver Nico Hulkenberg would not take that role despite being linked to the drive.

Speaking about Veekay, Carpenter told Autosport: "I think Rinus is a lot further ahead than most young guys are when they graduate to the series and that's a real positive.