Marco Andretti headed an Andretti Autosport one-two-three-four on the first day of Indianapolis 500 qualifying, as Team Penske struggled, while Fernando Alonso could only manage 26th on the grid 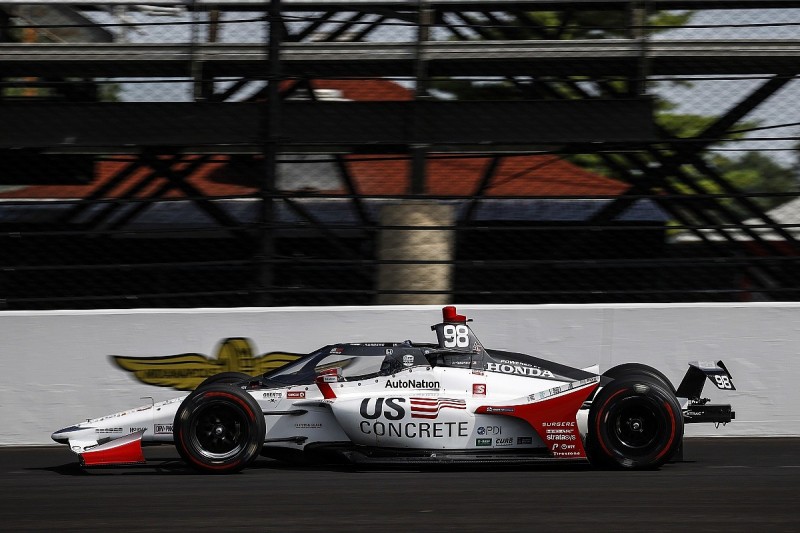 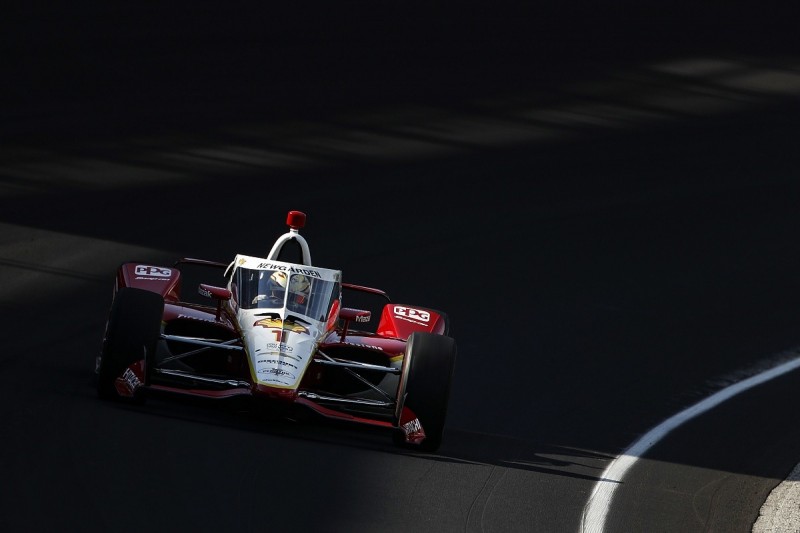