The former Sauber driver switched to IndyCar for 2019 following the loss of his F1 drive and retained links to F1 by becoming Alfa Romeo's third driver.

Ericsson is 17th in the IndyCar standings following last weekend's Gateway race and took his first podium in the series in the Detroit finale when he finished second as part of his three top 10 finishes.

Asked whether he is part of the new-look Arrow McLaren Racing SP team's 2020 plans, Ericsson said: "I don't know, to be honest.

"I think these final races are very important for me. As far as I know, the team has not made any decisions on the driver line-up.

"For sure, these last three races are going to be very, very important for me." 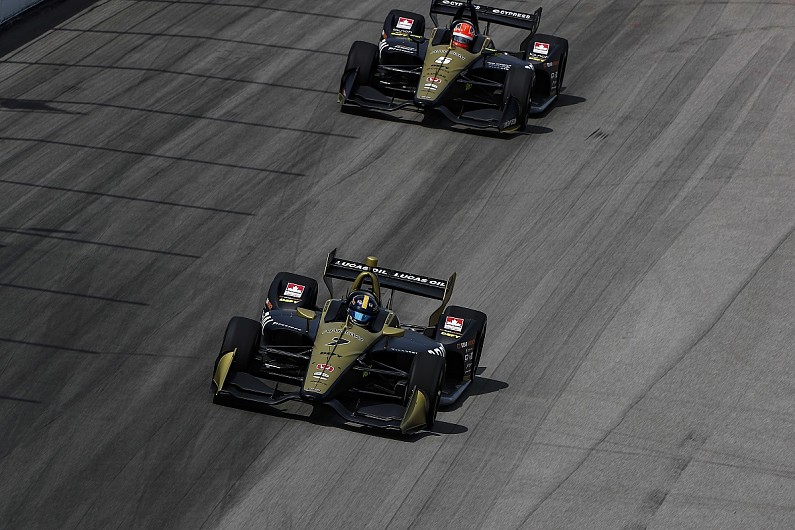 While he has a year left to run on his SPM deal, the new-look IndyCar team's Chevrolet deal is problematic for a driver who is part of Honda's advertising campaigns both in America and Canada.

Several Honda teams appear able and willing to expand to run an extra car for the 32-year-old who has six wins to his name.