Sebastien Bourdais topped the second practice at IndyCar's Portland round moments before crashing, while Colton Herta set the quickest lap across the two sessions 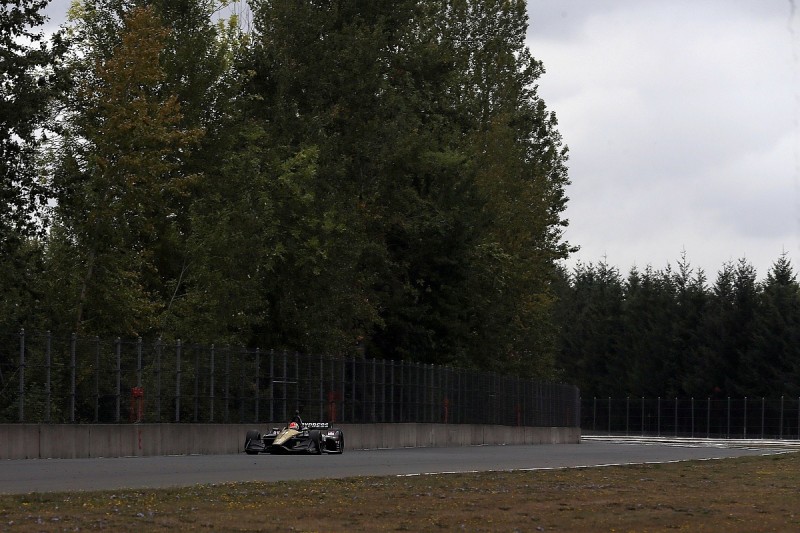