The Dane, who won GTE Pro with Aston Martin in the WEC in 2016 and 2019/20, will drive the additional Chevrolet Corvette C8.R the team has now confirmed will take part in the Florida enduro on 29/30 January.

He will share the car entered in the new GT Daytona Pro class with Nick Tandy and Tommy Milner, who will then switch to the World Endurance Championship after the IMSA curtain-raiser.

Sorensen is taking the place of Alexander Sims, the third driver for the long races in the Tandy/Milner Corvette since last year, while the Briton is on duty for Mahindra at the clashing Diriyah Formula E round in Saudi Arabia.

The full-season IMSA entry from the Pratt & Miller-run Chevrolet factory team will be driven by Antonio Garcia and Jordan Taylor, with Nicky Catsburg joining for endurance events.

Sorensen said: "It’s a great opportunity for me personally to be with this team and try to achieve together the result that everyone is wanting – that’s of course winning!

"I love the mentality of Corvette Racing: it has a great car and, from what I know, there are some really great people with whom I will team up.

"Corvette Racing has always been a standout team to me because of the way it goes racing." 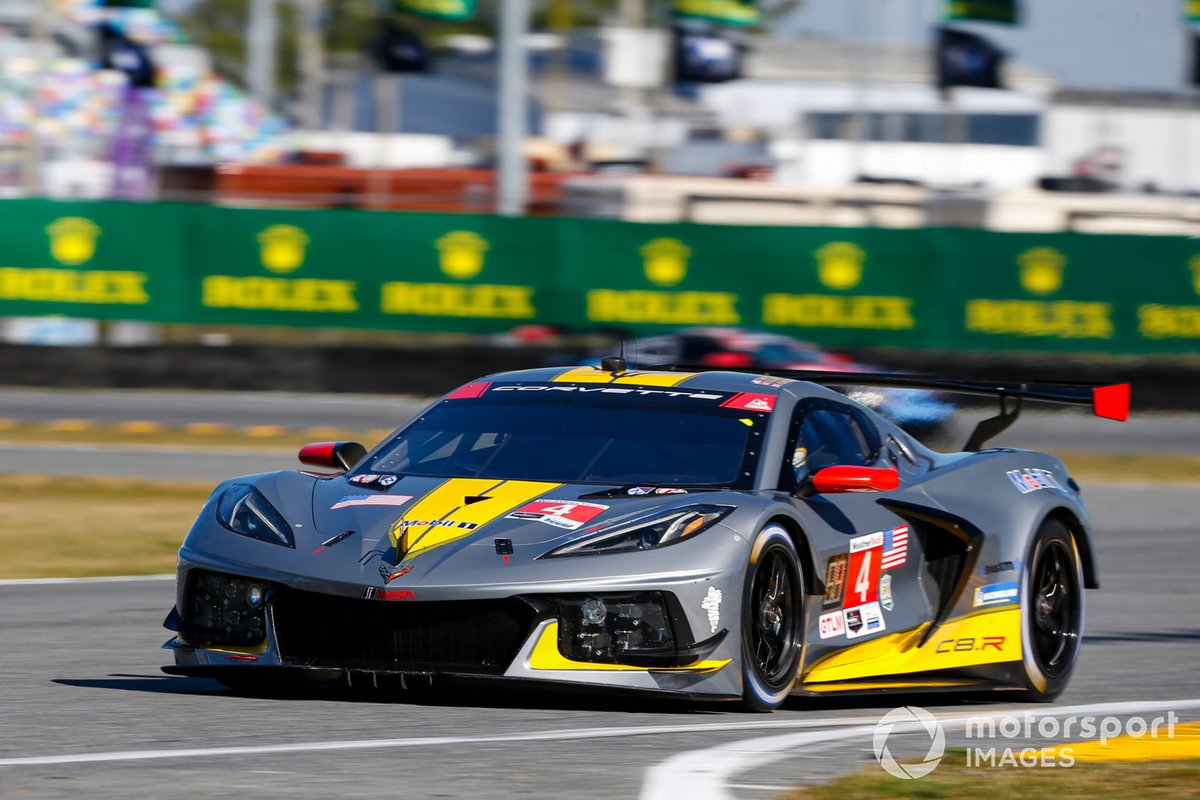 Sorensen's only previous Daytona came in 2017 at the wheel of an Aston Martin V12 Vantage GT3 entered by the factory squad in the GTD class.

He has has been on the books at the Aston Martin Racing squad since 2015 and is expected to remain as part of its roster in 2022.

An exchange of drivers between AMR and Corvette Racing, arch-rivals at the Le Mans 24 Hours in 2005-2019, is not unprecedented: longtime Chevy driver Oliver Gavin was loaned to Aston for the Austin WEC round in 2013.

The factory Corvette team has split its assault for 2022, entering one car in IMSA and one in a full WEC schedule for the first time.

It has already confirmed that it will be submitting an entry for the IMSA car in the centrepiece WEC round at Le Mans in June.

Corvette has been allowed to race on in IMSA with the GTE-spec C8.R after the replacement of GT Le Mans with GTD Pro for the coming season.

The car will race in modified form to bring its performance with the GT3 machinery for which GTD Pro has been devised.