The Chevrolet Corvette factory team will contest a full season in the World Endurance Championship for the first time next year alongside a continued programme in the IMSA SportsCar Championship.

Corvette Racing will field one mid-engined C8.R in the GTE Pro class of the WEC and another in the new GT Daytona Pro category in the North American IMSA series.

An additional entry will be made to bring the Corvette Racing squad up to its normal two cars for the Le Mans 24 Hours centrepiece WEC round in June.

The team will head into the new season with an unchanged driver line-up: Nick Tandy and Tommy Milner will be the full-time drivers in WEC, with Antonio Garcia and Jordan Taylor anchoring the IMSA campaign.

The two crews will again be joined respectively by Alexander Sims and Nicky Catsburg for the longer races, including Le Mans.

Jim Campbell, vice president of performance and motorsport at Chevrolet, said: "This is the most ambitious schedule that Corvette Racing has faced in its nearly 25 years of competition.

“It will be an honour to race in both the IMSA and WEC series at some of the best tracks in the world.”

Tandy, who contested his only full-season in the WEC in a Porsche LMP1 car in 2017, added that he is "excited for this new challenge".

"I’m especially looking forward to taking this Corvette to tracks and events where we haven’t raced the car before," he said.

"To run the C8.R in six and eight-hour events that WEC runs is something still a little unknown to us at Corvette Racing." 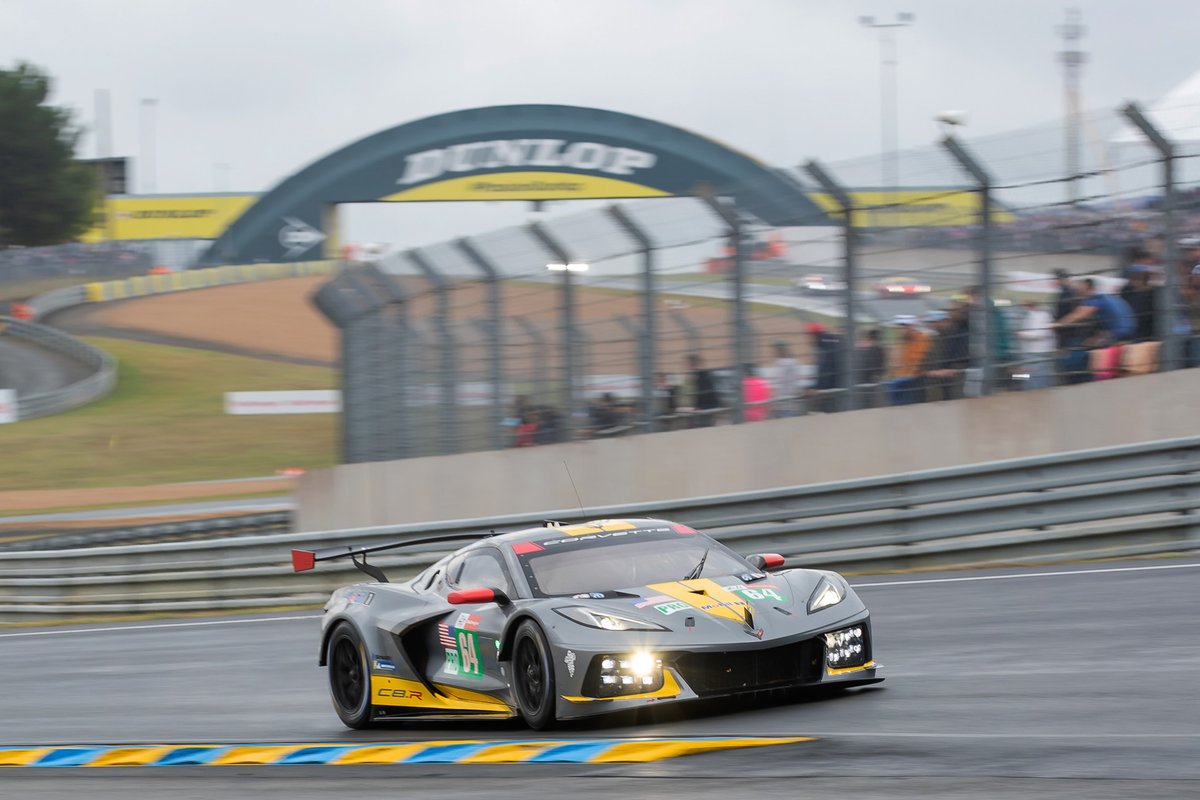 Milner and Tandy will be the full-season WEC drivers, joined by Sims for endurance races

Corvette Racing has competed at Le Mans, which became part of the WEC on the rebirth of the series in 2012, every year since 2000 with the exception of 2020.

The factory squad has contested four WEC rounds outside of Le Mans in that time, all since 2018.

Next year's IMSA campaign will be with a version of the GTE-spec C8.R modified to race alongside GT3 machinery in GTD Pro, which is replacing the GT Le Mans class.

Revised aerodynamics and slightly decreased power will bring it into line with the GT3 cars for which GTD Pro was devised.

The revised C8.R will incorporate anti-lock brakes, which were tested when Corvette Racing took part in the Detroit IMSA round in June, which was not a point-scoring event for GTLM.

Chevrolet's GTD Pro entry will be a prelude to the arrival of a new GT3 Corvette.

The Chevrolet Corvette Z06 GT3.R will make its race debut in 2024 and will be available to customers; GT3 rules demand that a minimum of 20 cars must be sold in the first two years after homologation.

Mark Stielow, Chevrolet director of motorsports competition engineering said: “The availability of the Z06 GT3.R will allow customer race teams the opportunity to campaign a Corvette that has benefited from Corvette Racing’s rich history.” 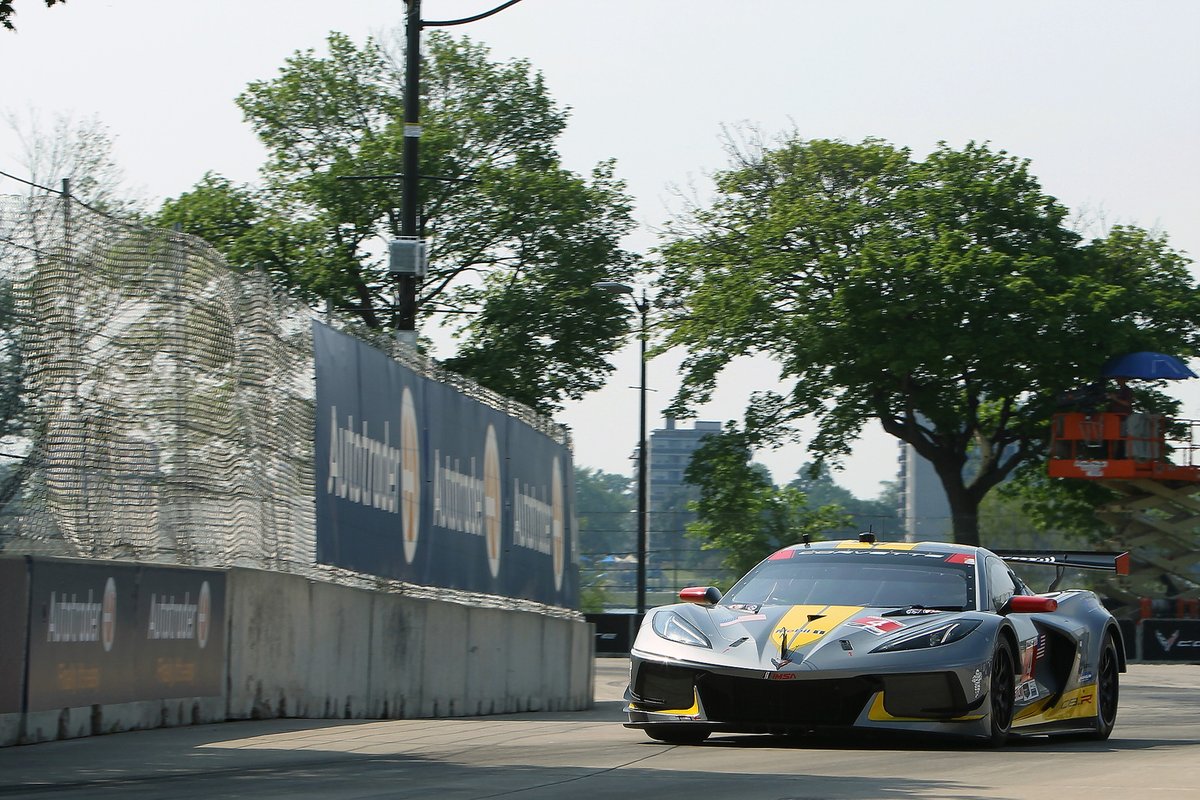 Corvette trialled ABS on its C8.R GTE cars at Detroit earlier this year in a non-points scoring IMSA round for GTLM

No mention was made in the announcement of the factory team's racing plans for 2023 or beyond.

WEC promoter the Automobile Club de l'Ouest has outlined plans for there to be a Pro class in 2023 before the GTE rules are dropped in favour of GT3 the following year.

The Porsche and Ferrari factory teams are set to disappear as the focus of both marques switches to the Hypercar class of the WEC in which they will respectively enter with an LMDh and a Le Mans Hypercar.

GTD Pro in IMSA will allow all-professional driver line-ups, but there will be no professional GT class in the WEC from 2024.