Richie Stanaway will begin his Triple Eight working relationship by joining team boss Jamie Whincup aboard a T8-run Mercedes-AMG GT3 at the 2023 Bathurst 12 Hour next month.

The pair will share the Pro-Am entry in the Intercontinental GT Challenge round with the squad's regular amateur GT driver Prince Jefri Ibrahim. He teamed up with T8 Supercars drivers Shane van Gisbergen and Broc Feeney to finish third in the Pro-Am edition of the race last May.

The car will run under the Boost Mobile Racing and Johor Motorsports Racing banners and will be one of two T8 Mercedes in the race, alongside the all-Pro car for van Gisbergen, Feeney and Maximilian Gotz.

For Stanaway it will be a debut in the Bathurst 12 Hour, although the Kiwi does have extensive GT experience thanks to his time in the World Endurance Championship with Aston Martin.

It follows the recent confirmation that Stanaway will team up with van Gisbergen for the Supercars endurance races later this year.

“This year’s Bathurst 12 Hour is going to be a great race to be a part of," said Stanaway, who made three Le Mans 24 Hours starts for the Prodrive-run Aston Martin Racing operation in GTE Pro.

“I’ve never raced at the 12 Hour before. I did a lot of GT racing when I was in Europe, but it’s been two years now since I’ve driven a GT car.

“I’m looking forward to getting the feeling of a GT car again with its extra downforce compared to what I’ve driven in the past few years.

“It’s going to really helpful for me to drive at Bathurst again and complete more laps than what I would have done at last year’s Bathurst 1000. 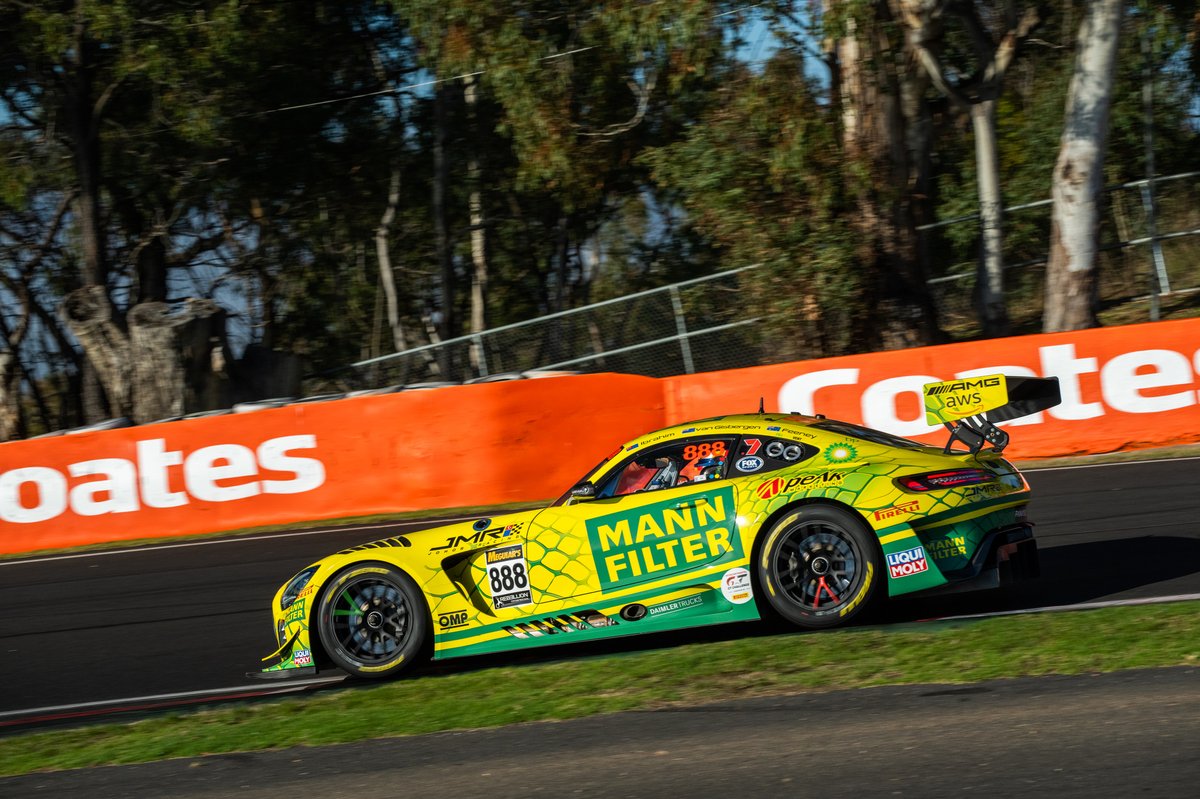 “It’s one of the top international events in the world, and I’m looking forward to experiencing what it’s like.

“I’m also excited to be sharing a car with Prince Jefri and Jamie – he’s someone I’ve looked up to my whole career.”

Whincup, a Bathurst 12 Hour winner back in 2017, will make his first start in the race since 2020 when he finished third with van Gisbergen and Gotz.

That means this will also be his first start in the round-the-clock enduro since he took over at T8's managing director from Roland Dane.

“The Bathurst 12 Hour is one of the highest-regarded events on the international motorsport calendar – you just have to look at some of the names participating in this year’s race to prove that,” he said.

“Teaming up with both Prince Jefri and Richie and having the backing of Boost Mobile and Johor Motorsports Racing is an exciting prospect. Prince Jefri achieved an amazing podium finish at last year’s race, and we all know what Richie is capable of around Mount Panorama.

“To have two Triple Eight-prepared cars participating in this event alongside the world’s best teams is an experience we should all cherish.”