Richie Stanaway will partner Shane van Gisbergen at Triple Eight for the Supercars endurance races in 2023.

The two Kiwis will team up for the revived Sandown 500 and the Bathurst 1000, with Stanaway replacing Grove Racing-bound Garth Tander in the T8 line-up.

Stanaway's appointment follows his triumphant return to Supercars at the Bathurst 1000 last year where he starred in the Boost Mobile-backed wildcard entry.

That was his first appearance in Supercars since he walked away from the series after a tough two-year stint at the end of 2019.

Stanaway was swiftly linked to a top enduro seat for 2023 and was immediately considered one of the front-runners for the vacant spot in the #97 when Tander's exit was announced.

“It’s the best possible outcome for me after doing the wildcard programme at Bathurst last year,” said Stanaway.

"To drive for, arguably, the best team in the field with the best driver in the category is the best-case scenario as a co-driver – I can’t ask for much more than that.

“For now, it’s about preparing as best as I can and getting my racing mileage up as much as possible. I’ll continue to do a lot of simulator work to stay sharp – that was the main way I prepared for Bathurst in 2022.

"It was quite a big ask to come back last year and take on the primary driver role, obviously because I hadn’t been racing much over the last three years. It’s given me confidence having done that now and stepping into this co- driver role.

“I want to thank Boost Mobile and [founder] Peter Adderton for their support, as well as Greg Murphy who I drove with last year. 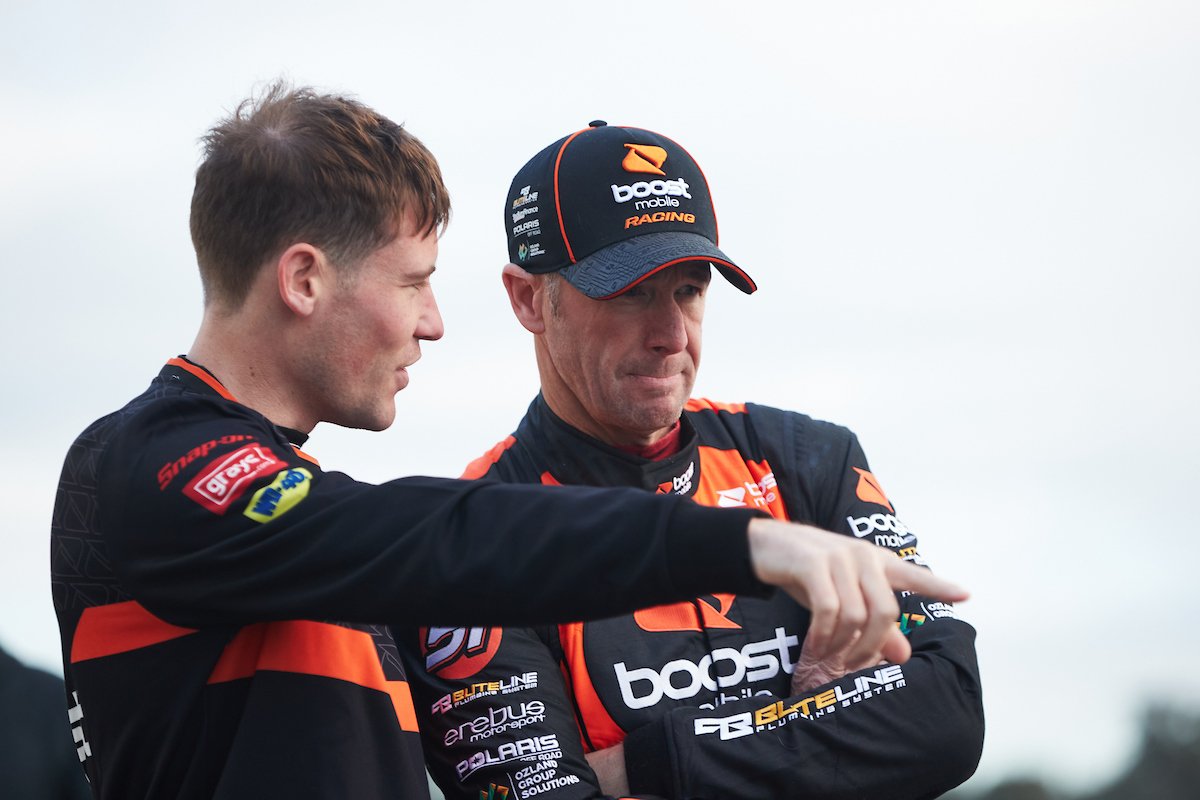 "They’ve been instrumental in getting me back on the right track which has led to this opportunity. I also want to thank the team at Triple Eight for putting their faith in me and giving me this amazing opportunity.”

“It’s exciting to team up with Richie this year,” said the reigning Bathurst winner.

“It was great to see him come back last year, and he did an awesome job at Bathurst with Murph.

“This year’s enduro season, especially given the Sandown 500 is back, should give him a chance to get acquainted with the team, a feel for the car and an understanding of how we all work – it’s going to be cool.

“He’s been in some good equipment before as a co-driver and winning Sandown back in 2017.

“I think with Triple Eight, he has every opportunity to help us get a good result, and I think he’ll be a huge asset for us.

“Richie will attend all of our test days and ride days, and probably a few races throughout the year as well, just to learn how we approach things and become a part of the team as early as possible, so when it comes time to drive he’ll be ready to go.” 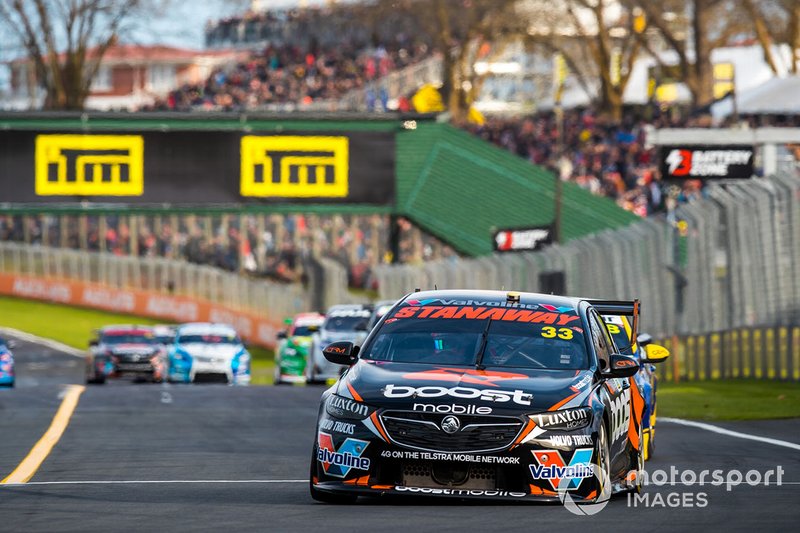 With a very real shot at winning the long-distance races alongside van Gisbergen, this deal could help Stanaway revive his full-time Supercars career.

He revealed during the 2022 Bathurst 1000 weekend that he is interested in a professional return to racing, however by that point there was little in the way of opportunities left for 2023.

Stanaway was involved in Adderton's bold bid to run a full-time Boost Mobile entry this season, until Supercars denied Adderton access to a Teams Racing Charter.