The German team, which won the blue-riband round of the BGTS in 2016, will field one of Porsche's new-spec 911 GT3-Rs in the five-race Endurance Cup segment of the series and then an additional car at Spa in July.

Both cars will be raced by a roster of factory Porsche drivers.

Established Porsche driver Dirk Werner will be joined by Matt Campbell and Dennis Olsen, who are billed by the German manufacturer as 'young professionals', in the full-season entry in a line-up that was announced last December.

Rowe team principal Hans-Peter Naundorf said: "It is a real honour for us that such a renowned manufacturer as Porsche, that enjoys great success in motorsport, is placing their trust in our team to compete with the latest generation of the 911 GT3-R.

"We not only have an extremely competitive race car, but also get to work with first-class Porsche drivers, whose successes speak for themselves."

Porsche announced in December at its annual prize-giving that it will field two factory cars in the BGTS enduros this year after entering a solo old-spec 911 GT3-R with Manthey Racing last season.

The second car will be driven by Romain Dumas, Sven Muller and Mathieu Jaminet - another 'young professional' - for a team that has yet to be confirmed. 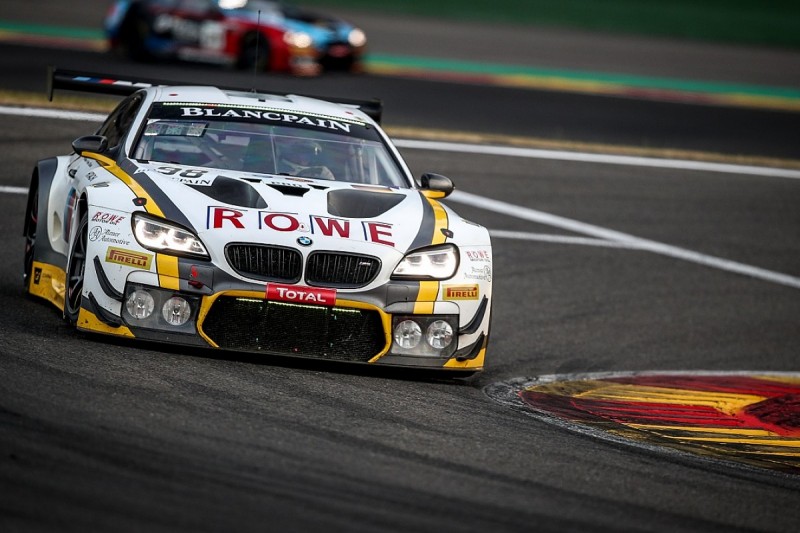 The news from Rowe comes after it was linked to an DTM entry as a BMW customer team late last year, with the manufacturer yet to confirm any customer outfits for 2019.

Rowe ran factory-supported BMW M6 GT3s in the BGTS in 2016-18 after making the switch from Mercedes.

IMSA regulars Alexander Sims and Jesse Krohn were among the drivers to contest multiple races.

Ferrari and Honda join Nissan in committing to 2019 IGTC