Habsburg, who undertook his second season in the DTM in 2020 with WRT, and sometime Super Formula driver Charles Milesi have completed the WRT line-up for the team's solo ORECA-Gibson 07 prototype entered in the six-race WEC.

They join Virgin Formula E racer Robin Frijns, who was named by the team on the release of the WEC entry list in January.

The 23-year-old said: "Team WRT became my racing family last year in the DTM; we got along very well.

"It's almost a crazy thought to imagine that we are going to enter a world championship together this year.

"After the good results last year, I can't wait to have more success at this kind of scale - I feel privileged to be with Team WRT and can't wait to get going."

Team boss Vincent Vosse added: "We did the DTM together and we really enjoyed working with him.

"Ferdy is a great team player and someone who has shown a lot of potential - we think he can become a great endurance driver." 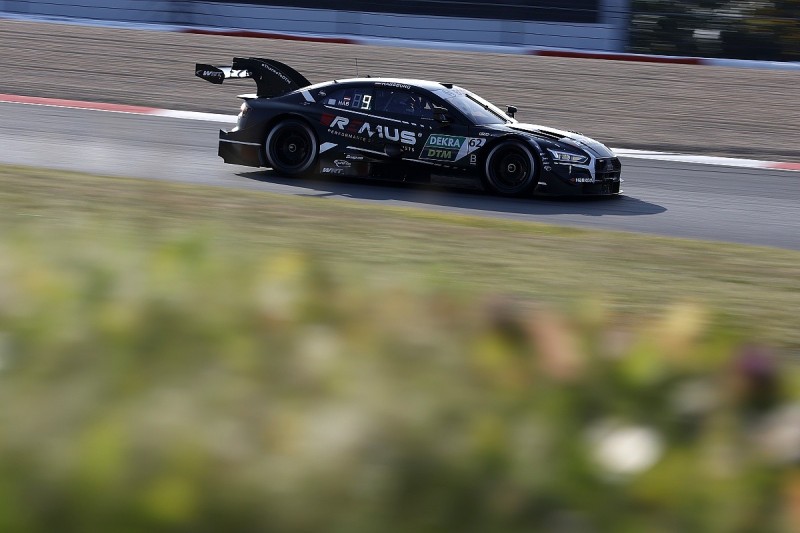 Habsburg is focusing full time on sportscars in 2021, having made a one-off appearance at the Daytona 24 Hours in 2018 and a handful of starts in GT3 machinery over the past three seasons.

Togerher with Rene Binder and Yifei Yi, he won this month's two-weekend Asian Le Mans Series in Dubai and Abu Dhabi, claiming the title for the Algarve-run G-Drive LMP2 squad after winning two of the four races. He also returned to Daytona last month with High Class Racing, but didn't get to drive because of a gearbox problem.

Vosse revealed that he had picked Milesi because he believes he is one of the best silver drivers with prototype experience around.

"When I asked around about who was the best silver driver, Milesi's name was nearly always top of the list," he said.

"He is the youngest of the three but the only one having experience at the Le Mans 24 Hours and has shown a very good potential."

Milesi, who contested three events in Super Formula last year with B-Max Racing, drove at Le Mans last September with the Graff LMP2 team after getting a call-up at short notice.

He also made a one-off outing with DragonSpeed in the European Le Mans Series, before driving for Racing Team Nederland at Daytona last month.

WRT, which made a one-off in LMP2 in the European Le Mans Series in 2016, was due to receive the first of its ORECA chassis this week.

The second car for its ELMS programme headlined by Alfa Romeo Formula 1 test and reserve driver Robert Kubica will arrive at the start of March.

Team-mates for Kubica in the ELMS entry have yet to be signed.

Vosse has confirmed that the team will be making an entry for Le Mans with this car.