Nissan-backed Hoy, who made his racing debut in 2013 and this year contested the British GT Championship, will partner rising British sportscar star Charlie Robertson in a factory Team LNT-entered Ginetta-Nissan with an ORECA engine.

Six-time Olympic cycling gold medallist Hoy took a best finish of second at Spa-Francorchamps driving a Nissan GT-R NISMO GT3 in British GT this season, after announcing a partnership with the Japanese manufacturer that he hopes will result in a Le Mans 24 Hours drive.

In addition to contesting the inaugural season of the LMP3 category, Hoy will also take part in the official Le Mans test day at the Circuit de la Sarthe in May.

"I'm delighted to be stepping up to race in the European Le Mans Series for Nissan next year," said Hoy. 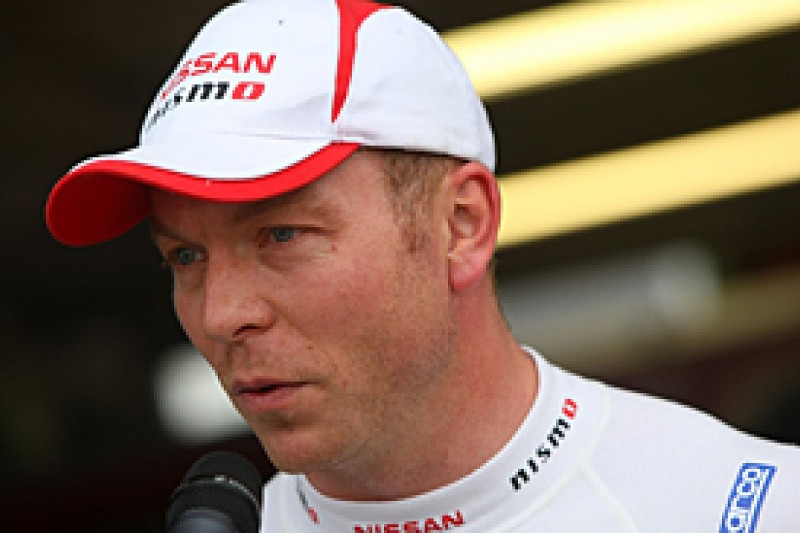 "This takes me another step closer to my motorsport dream of competing at Le Mans.

"This year was a great experience racing in the British GT Championship, but I still have a long way to go and a lot to learn to bridge the gap to be competitive at Le Mans."

Robertson, who was a McLaren AUTOSPORT BRDC Award finalist at just 16 in 2013 after a race-winning debut BRDC Formula 4 campaign, won the Ginetta GT4 Supercup title this season.

"I can hardly believe my team-mate will be Sir Chris Hoy, he is a sporting legend and I know I will learn so much as we pursue the same goal of racing in the Le Mans 24 Hours," said Robertson.

"I'm absolutely thrilled to be racing in the European Le Mans Series with Ginetta and Nissan in 2015. It's the opportunity of a lifetime."

Nissan is also known to be considering placing this year's winner of the European GT Academy, Frenchman Gaetan Paletou, in the LMP3 rather than the Blancpain Endurance Series.