Louis Deletraz was a prolific LMP2 racer - and winner with six victories - in his second full season of sportscar racing. He claimed one championship, had a big hand in the victory in another, and finished on the podium at Le Mans. His successes explain why he ended the year with a factory Acura deal for 2023.

At Prema, he repeated the ELMS title he won in 2021, and in the WEC he was competitive alongside Robert Kubica, even if there were no wins. An ELMS clash ruled out a second title in IMSA with Tower Motorsport, but Deletraz played a big part in the drivers’ crown for team boss John Farano.

Deletraz picks his favourite victory of the season

“The first victory for Prema at Paul Ricard in the ELMS was important, because it set out our goals for the season, but win number one for me was Petit Le Mans at Road Atlanta.

Friday favourite: An instant American love affair after one test

“Tower arrived there second in all the championships, the drivers’, the teams’ and the Trueman Bronze Cup. We knew the job we had to do and were super-quick in the night. I had a fantastic fight with Juan Pablo Montoya [in the DragonSpeed entry]. I passed him at the restart and pulled away over the final 20 minutes. We’d fallen behind in the pits for some reason and we had to beat him to take all the championships.

“I just went out there fighting. It was one of those moments where you are in your bubble and everything goes right. OK, I couldn’t win the championship because I had to miss Mid-Ohio because there was a clash with the ELMS, but I feel I can take a bit of responsibility in making it happen for John.” 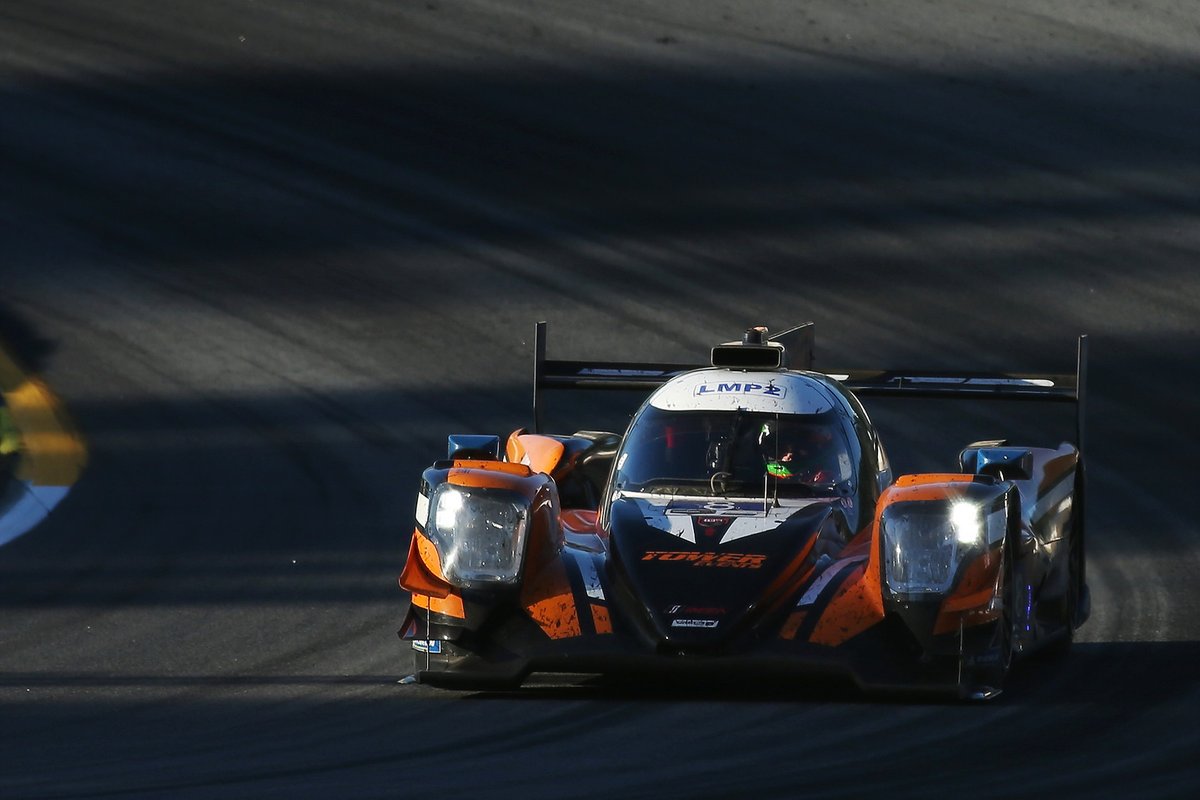